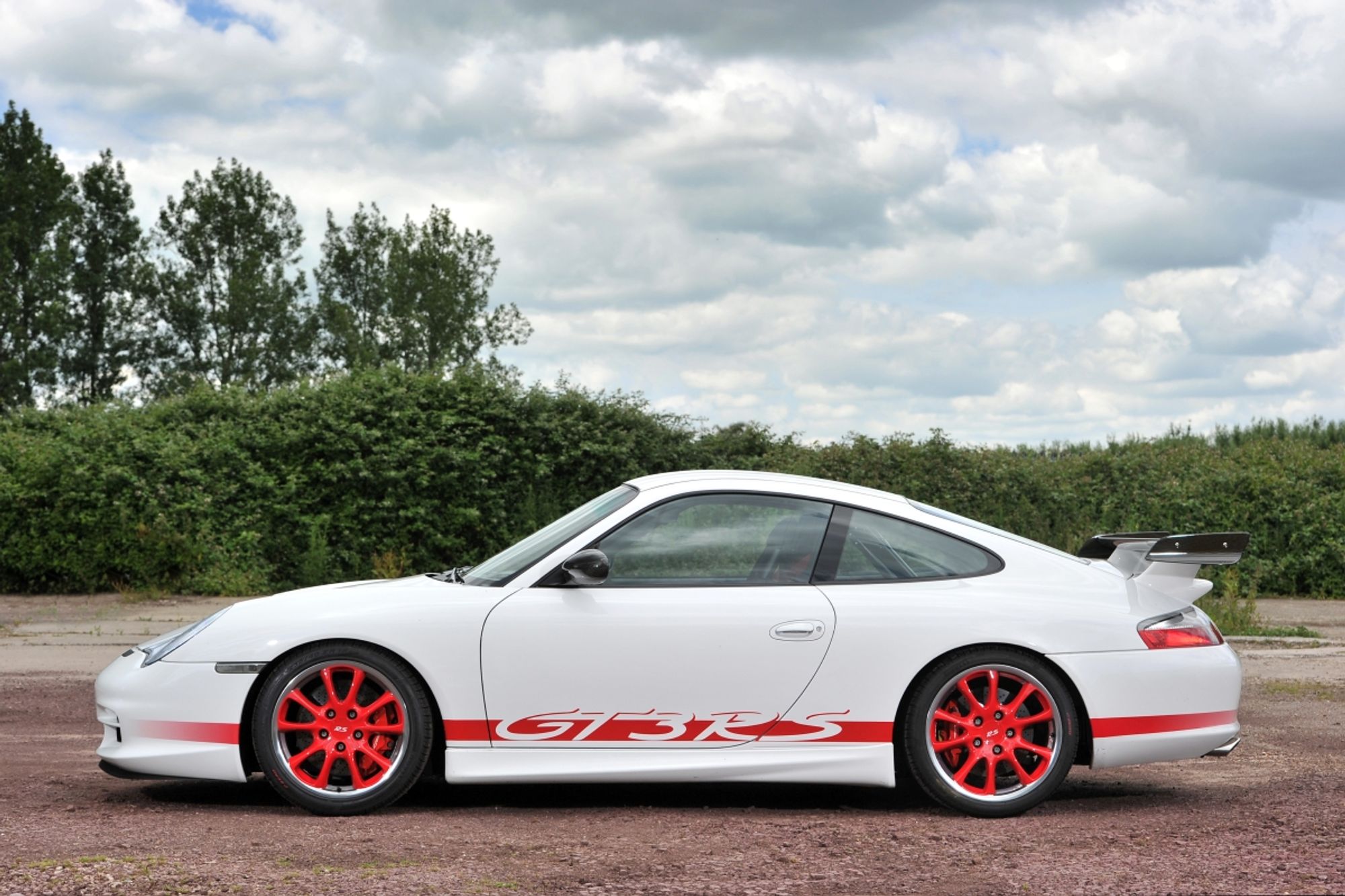 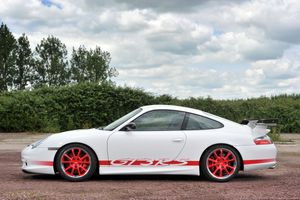 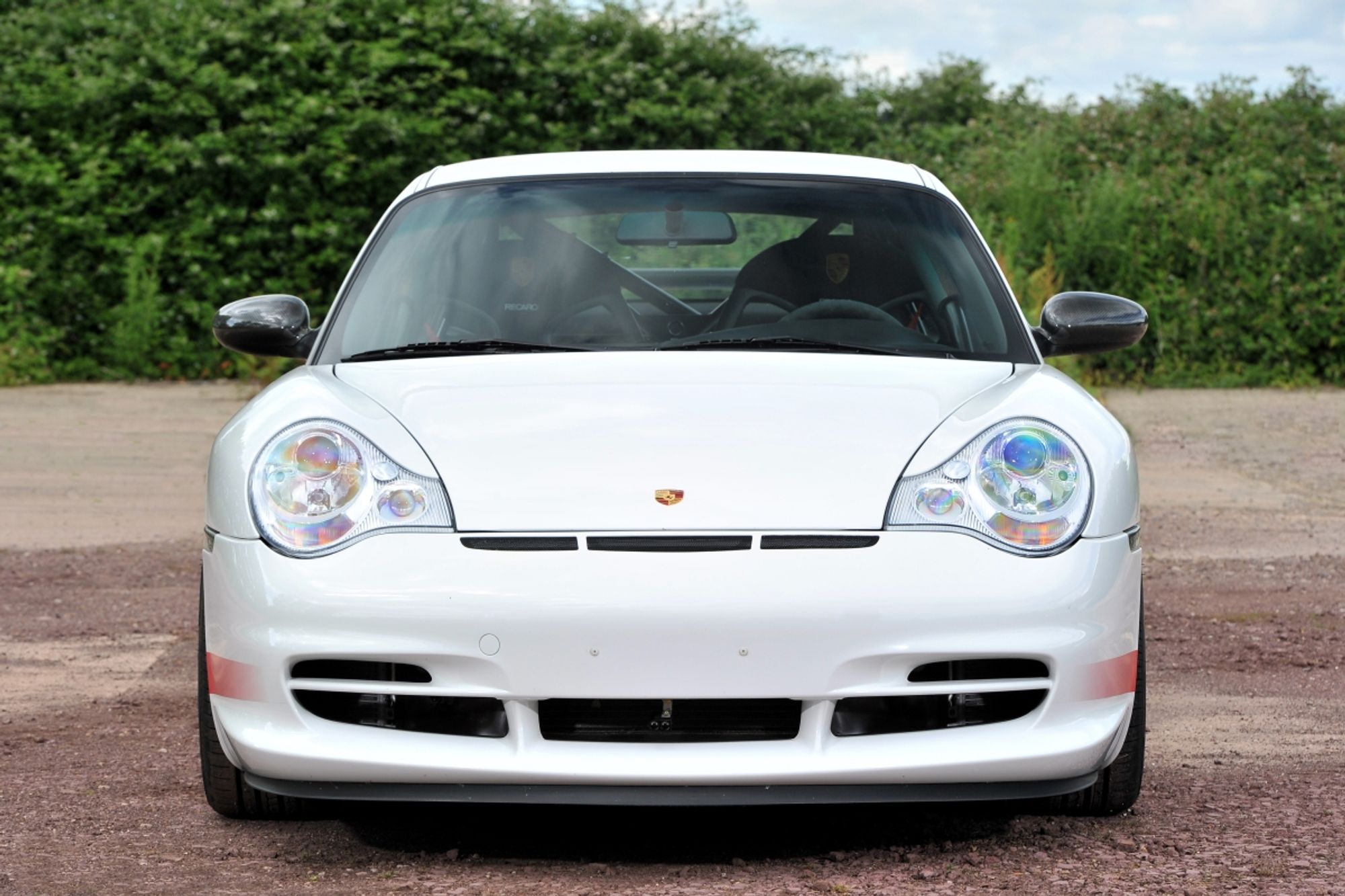 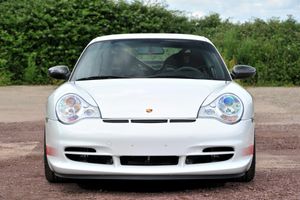 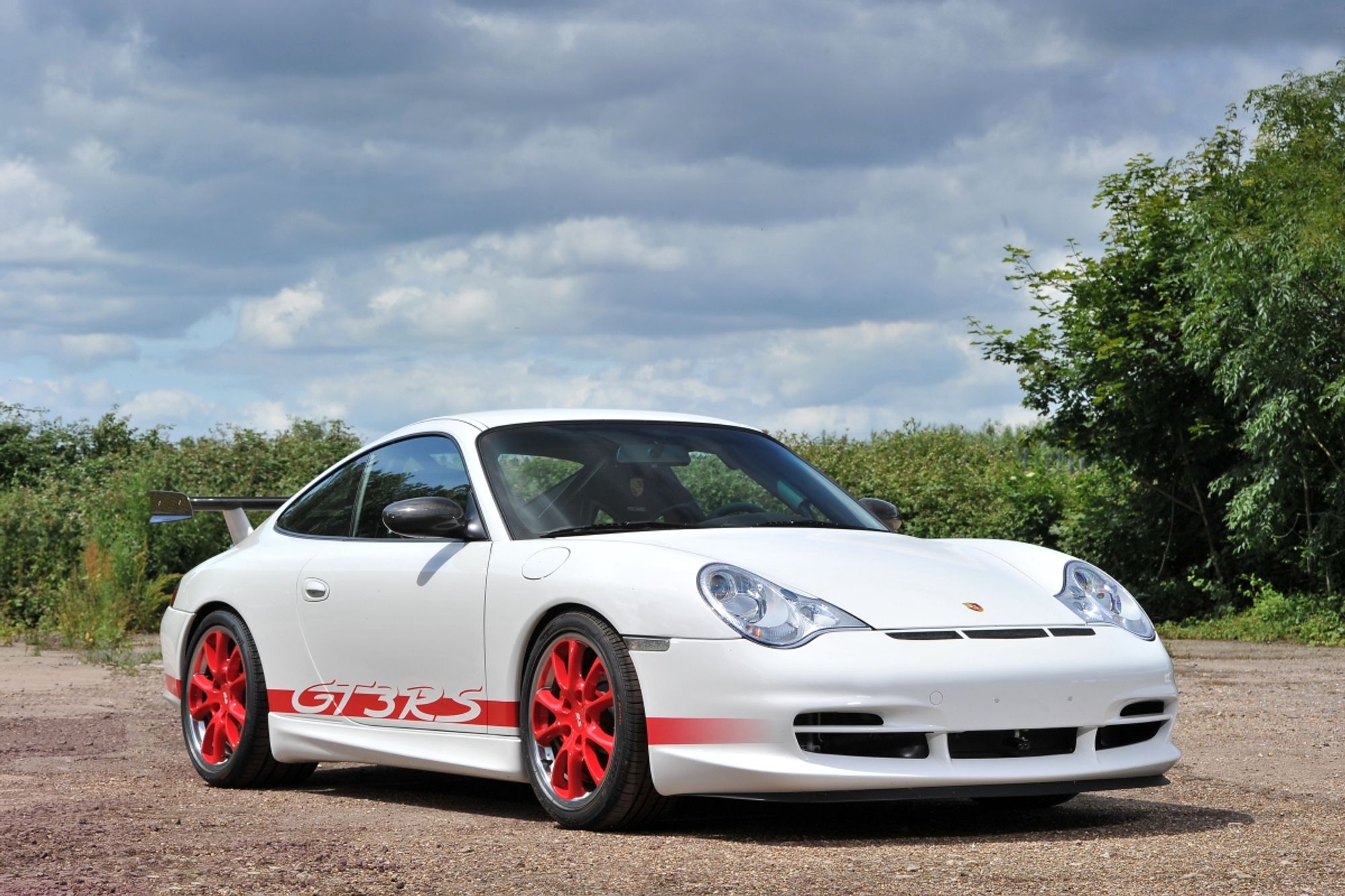 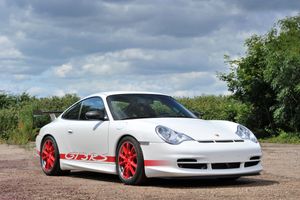 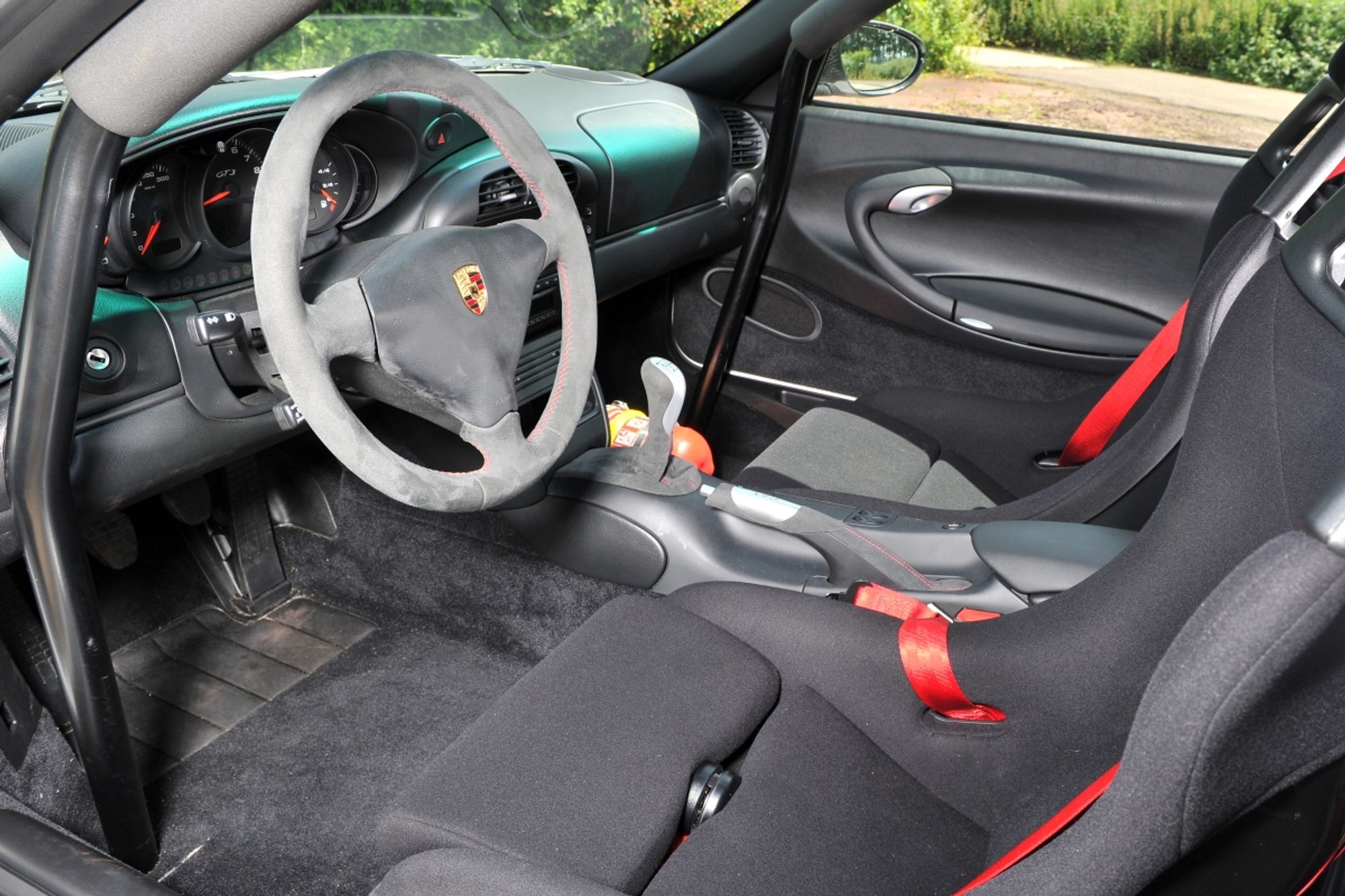 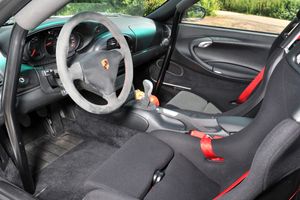 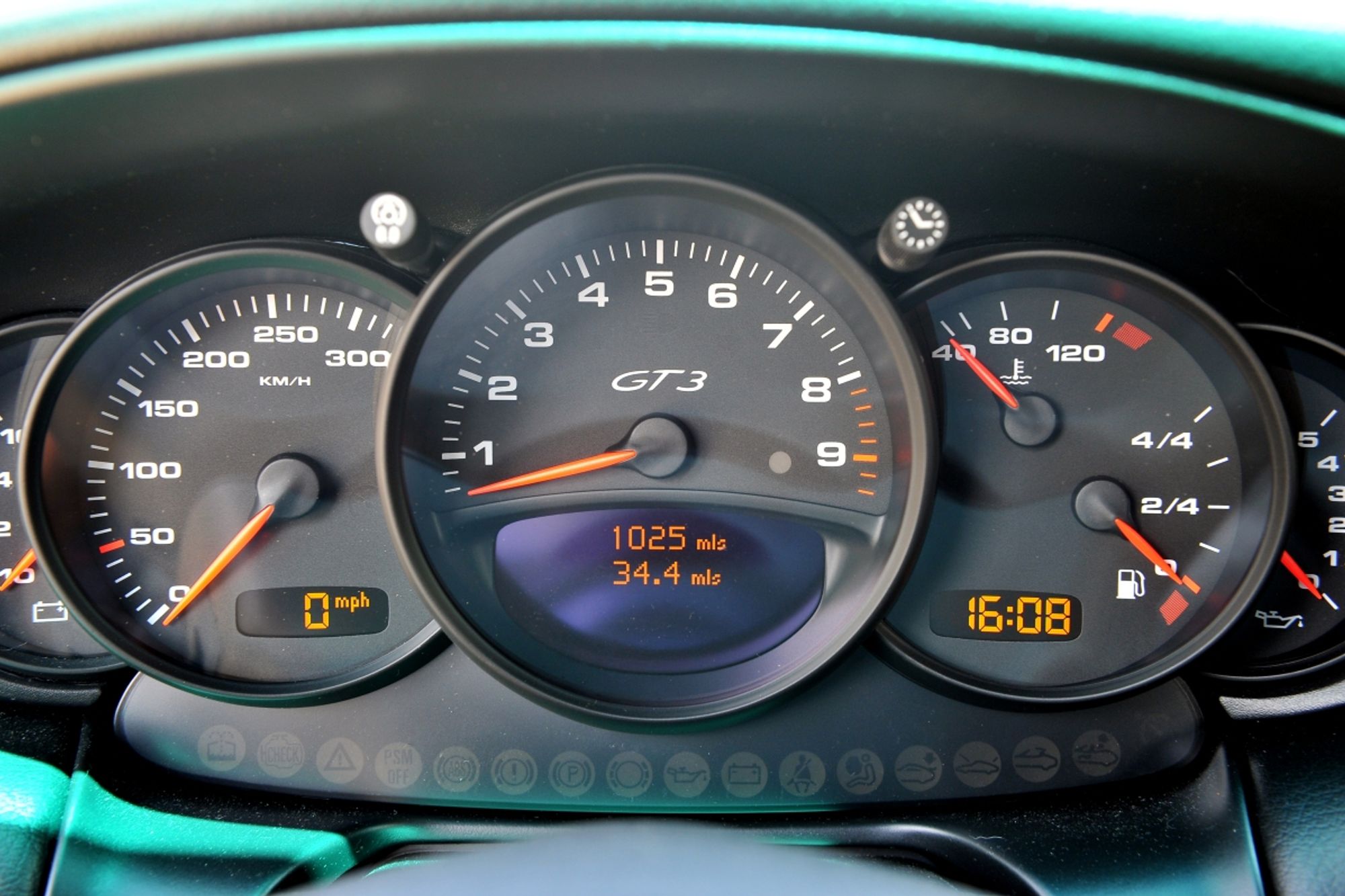 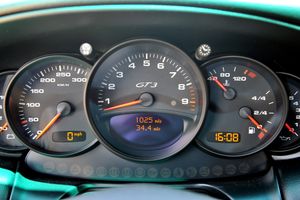 Very much in keeping with the 1973 Carrera RS the 996 GT3 RS continued a long and celebrated tradition of dual purpose cars equally at home on road or track.

Since its launch in 1999 the GT3 won many championship and endurance races including the 24 hours of Daytona and no less than six times at the 24 hours at Nurburgring.

The 996 GT3 RS was the first incarnation and arguably the purest of the GT3 RS model, which has grown somewhat larger over the years. A very different beast to the standard GT3, it was much lighter thanks to a polycarbonite rear window, carbon fibre bonnet and rear wing. The engine also enjoyed an uprated specification. The cylinder heads of the RS have re-shaped intake and exhaust ports for race homologation. Porsche’s control dyno showed a jump of an extra 20 horsepower! The suspension was stiffer with uprated dampers and both front and rear control arms were adjustable with the car sitting some 3mm lower than the standard GT3. In addition the RS rear wing delivered a useful 35kg of downforce at 125 mph with the ram air ducts on the engine bay providing as much as 18 Mb of pressure at 300km/hr; enough to create an additional 15 horsepower.

Whilst many examples have endured a more rigorous regime this car has been spared from any undue hardship and has led a remarkably cosseted life and presents in immaculate condition throughout.

Completed in March 2004, it was uniquely supplied new to Finland before being sold to its first owner in Norfolk, UK. He was a meticulous custodian and the RS was subject to regular servicing and maintenance. Still showing only 1025 miles this represents quite an incredible opportunity to buy what is surely one of the lowest mileage examples that is a must for any serious RS collection.