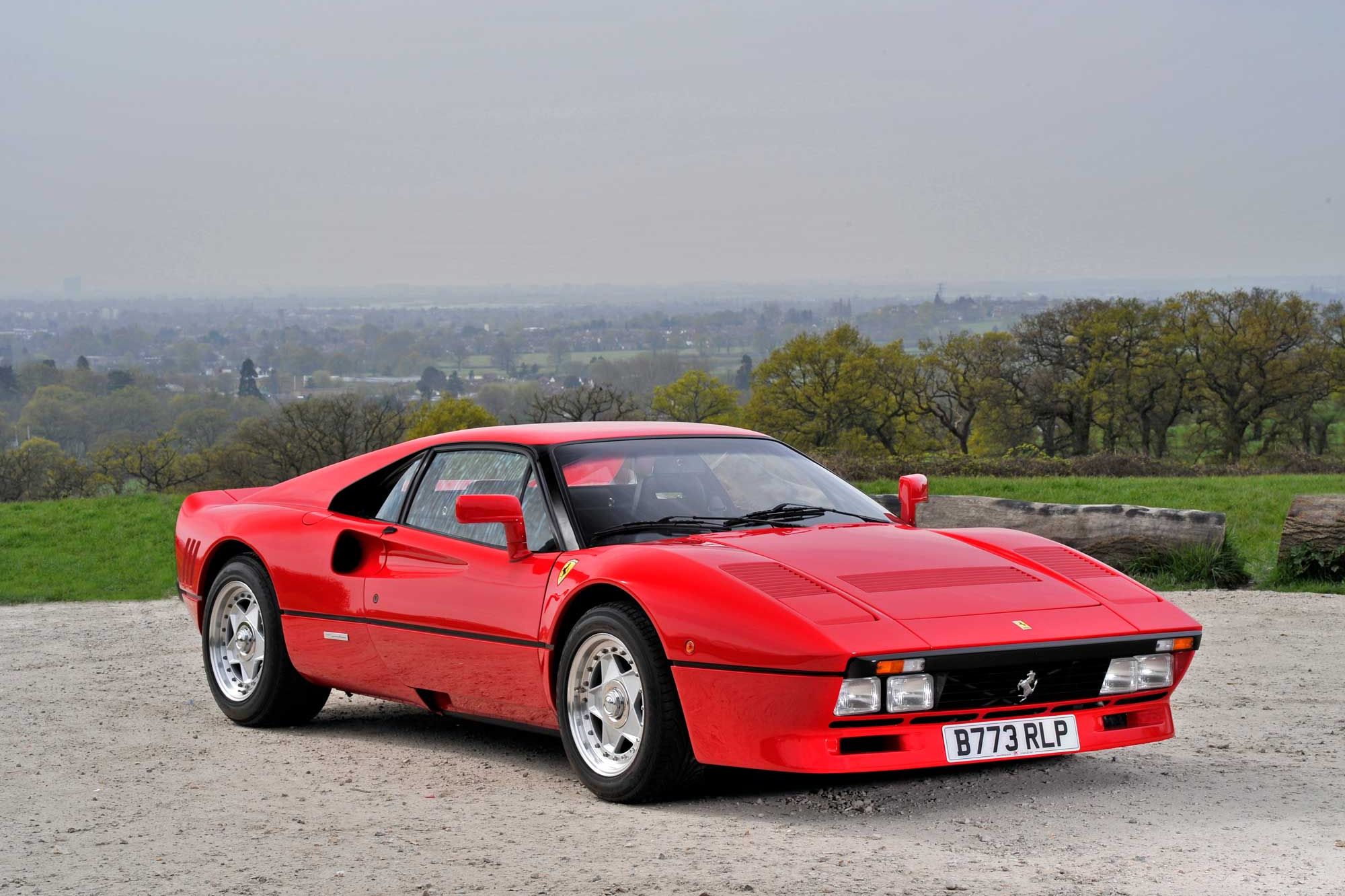 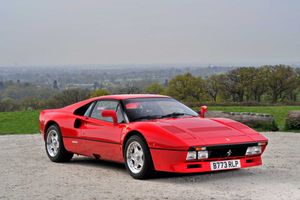 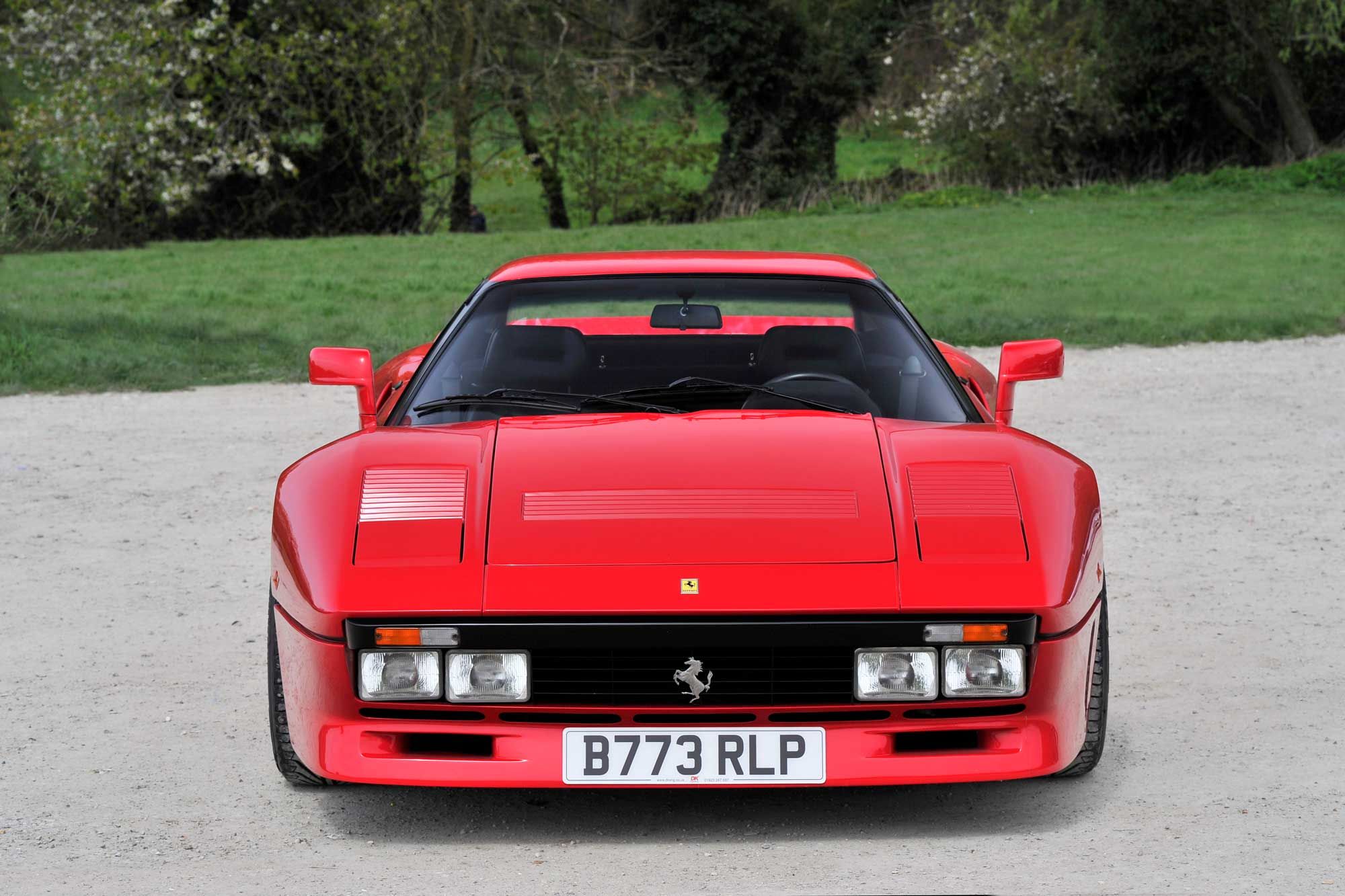 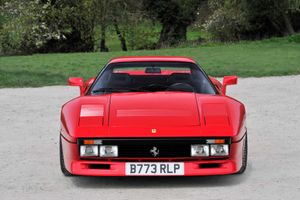 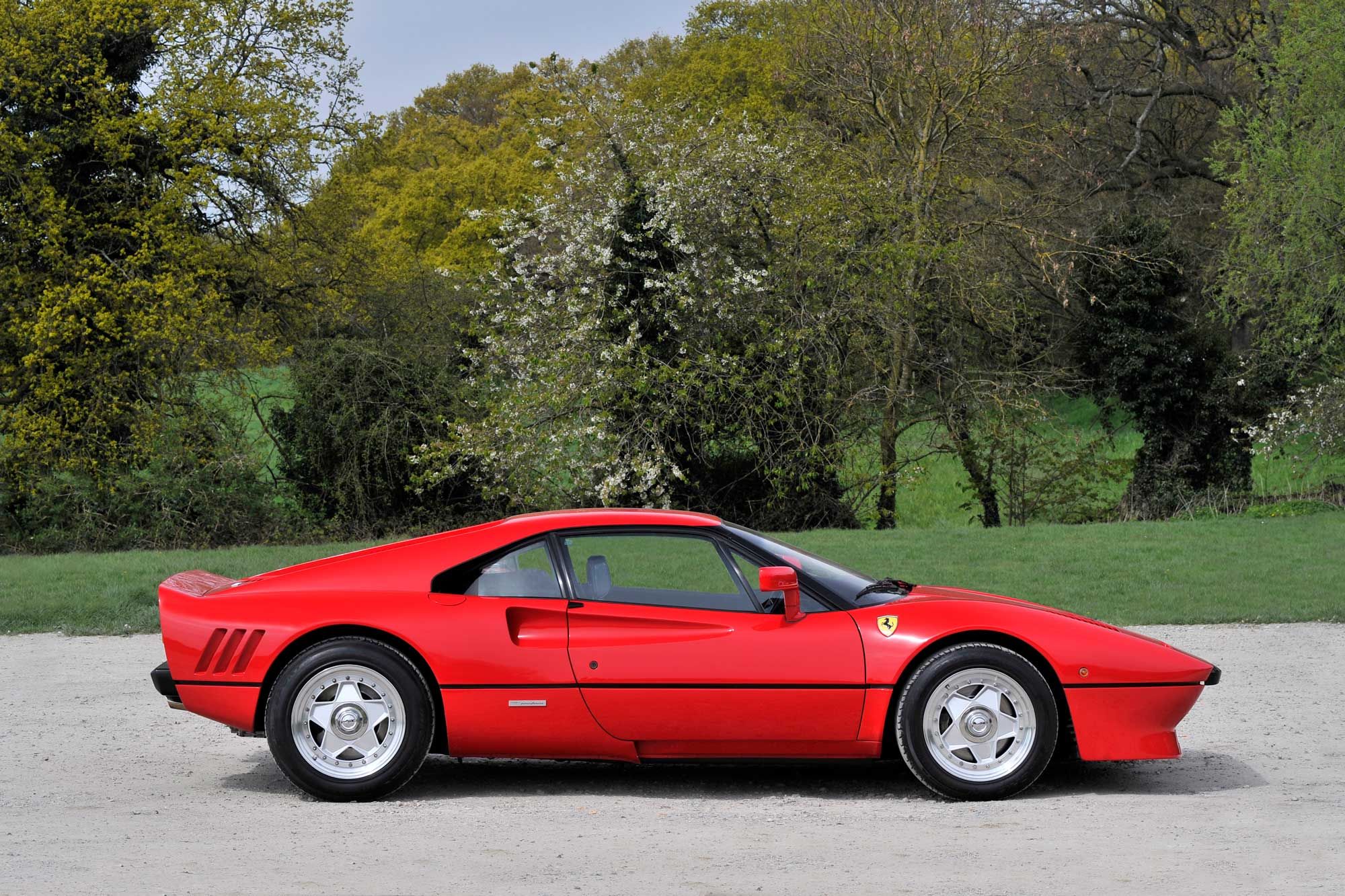 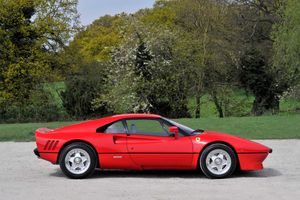 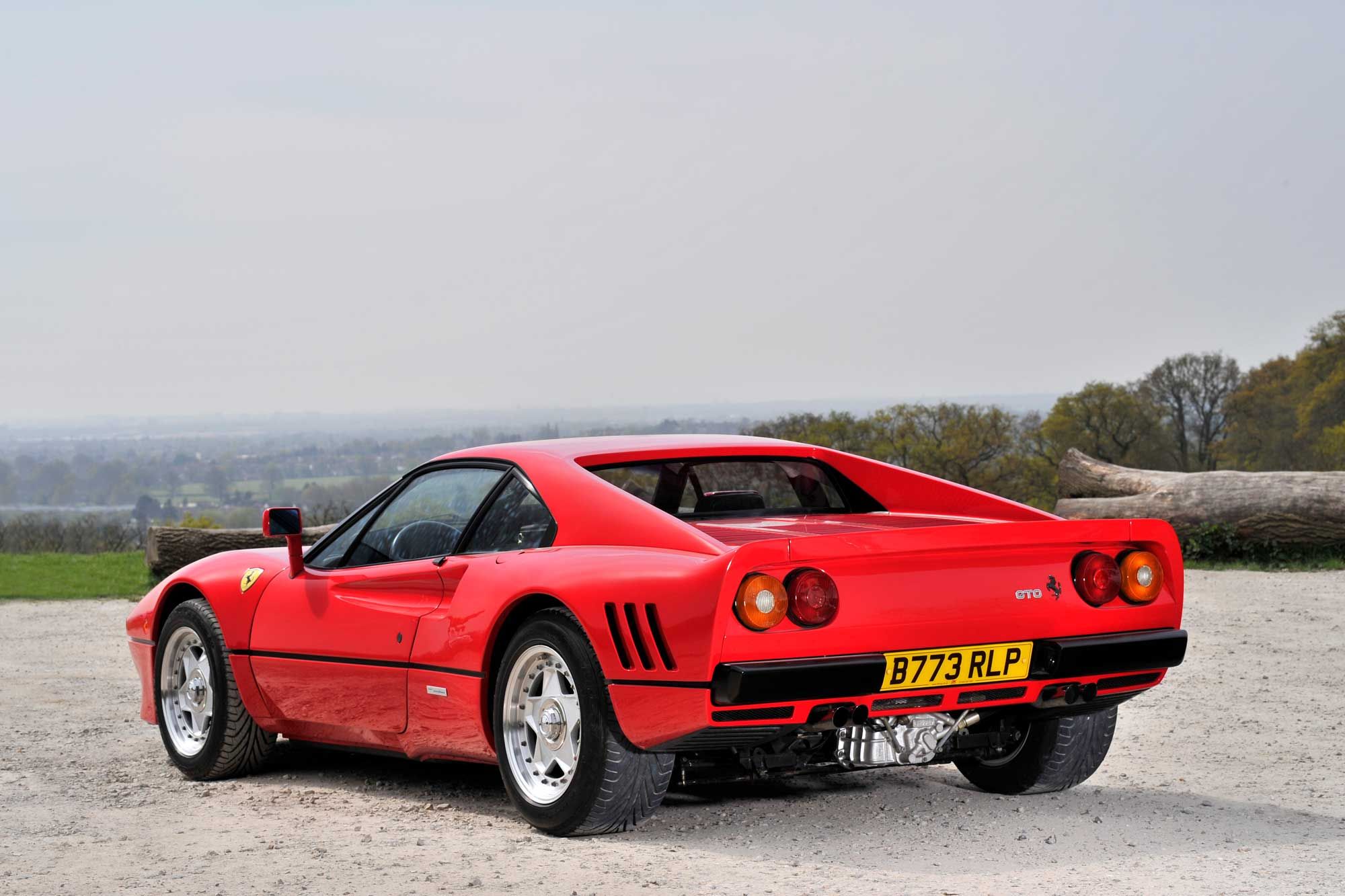 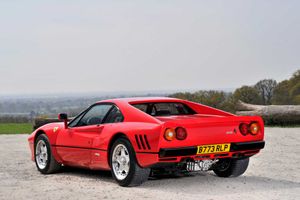 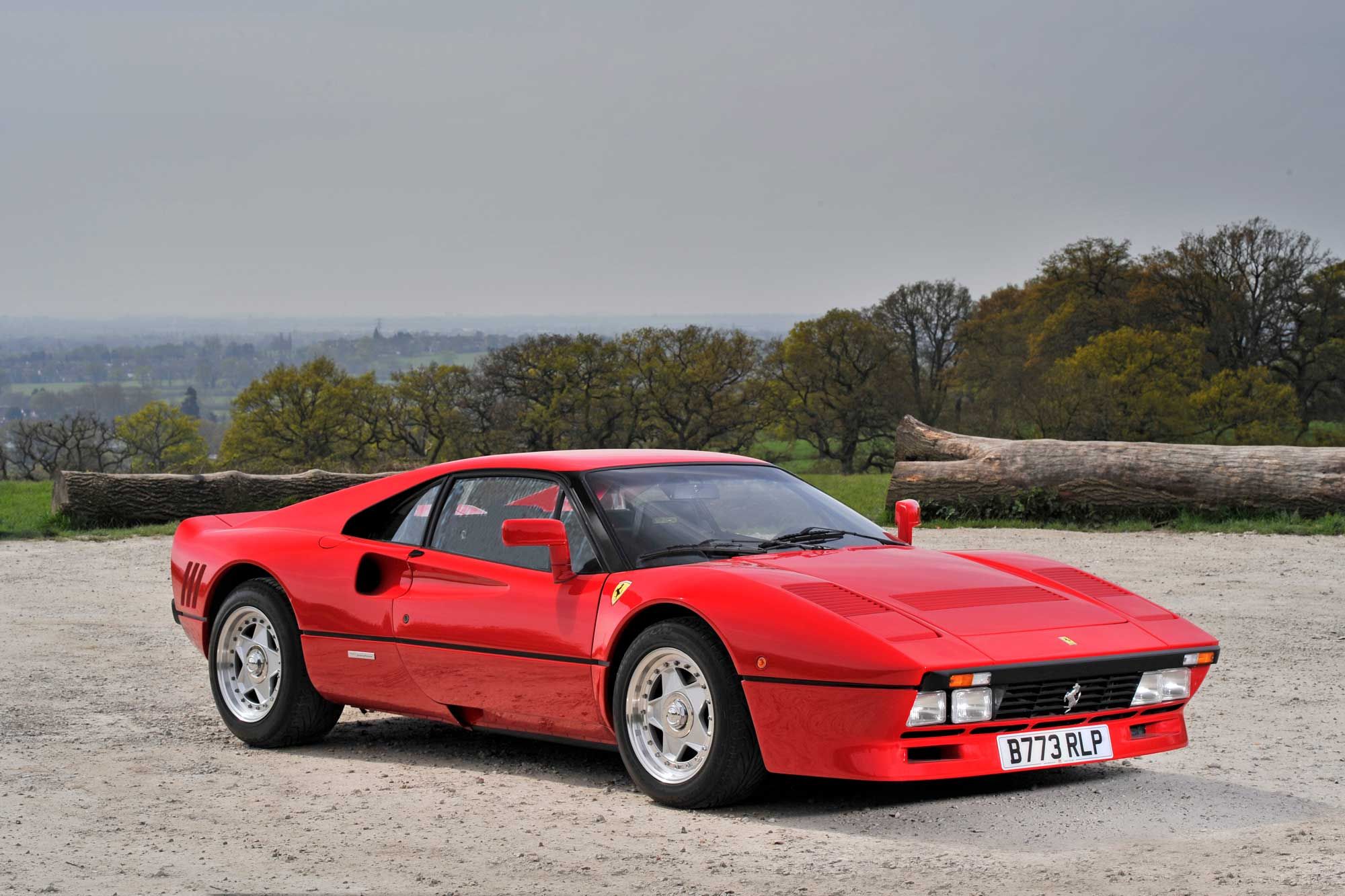 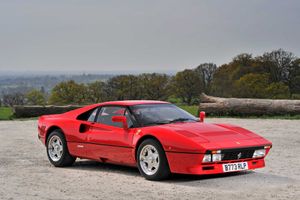 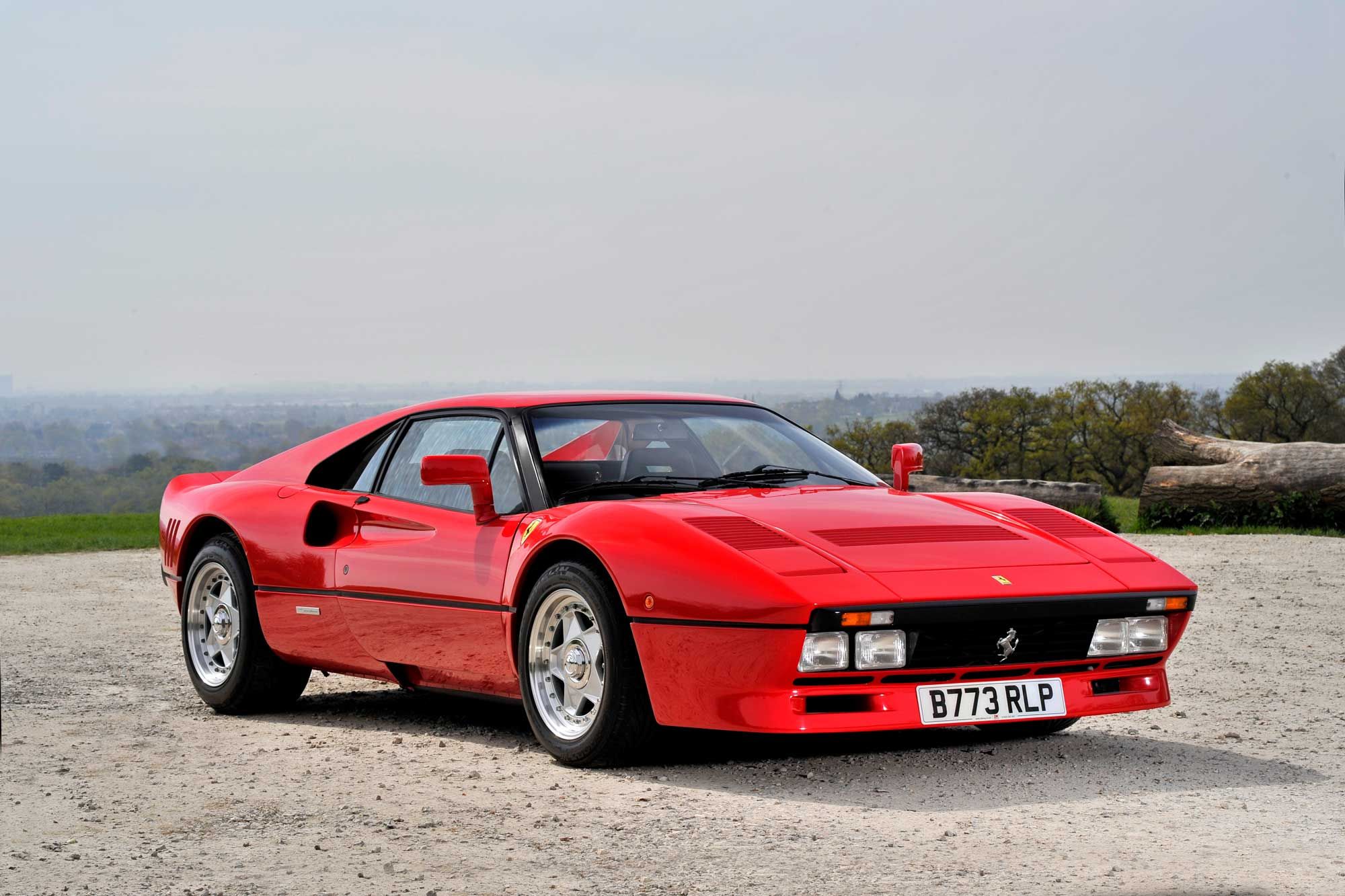 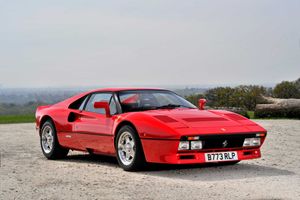 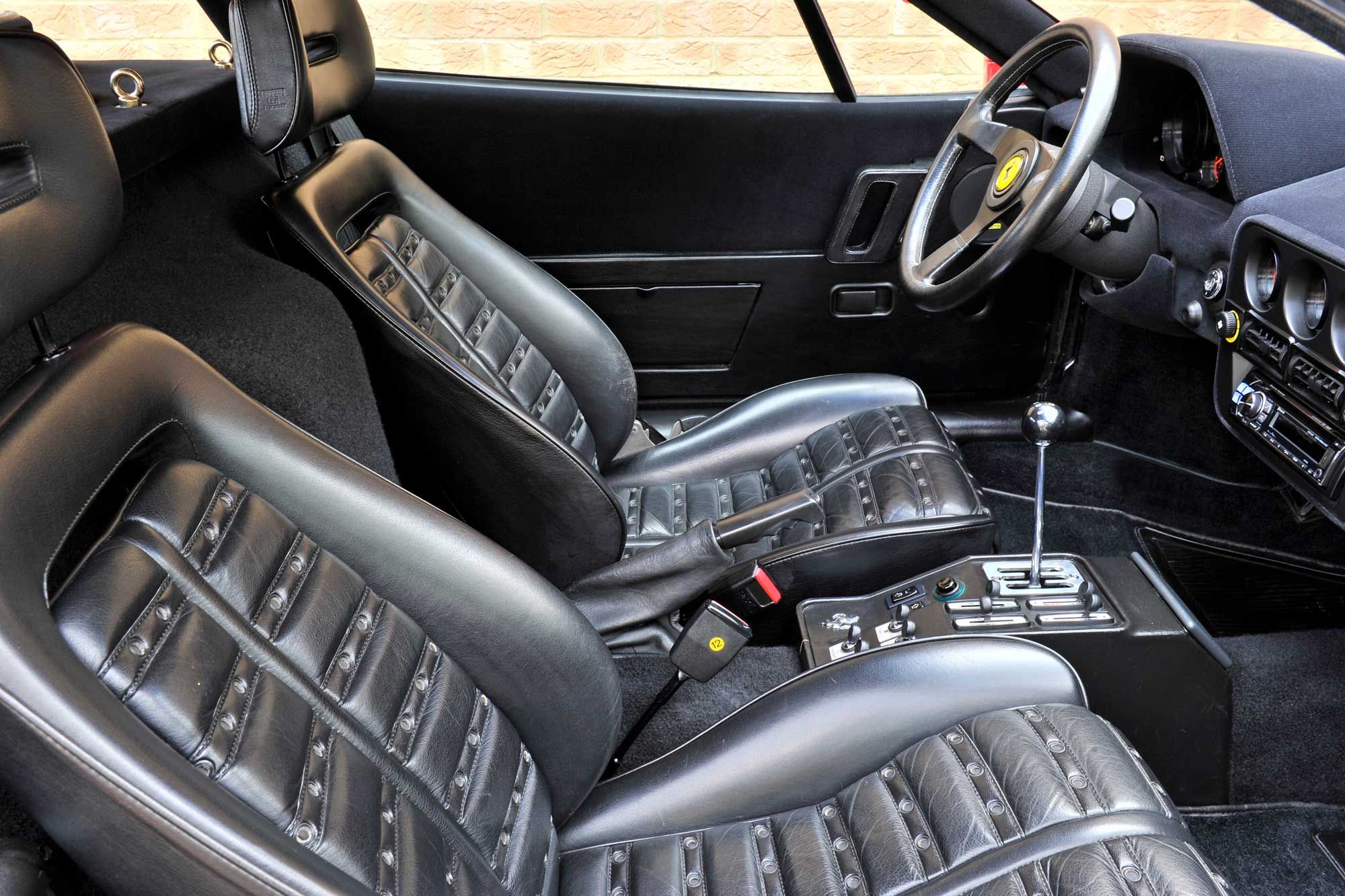 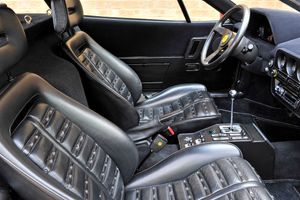 Supplied new to Holland with the warranty card issued on 25th May 1985, chassis number 55675 was supplied with all black interior and also with both power windows and air conditioning.

The accompanying handbook and service history file shows regular maintenance carried out by Dutch specialists Italauto and Kroymans for the first owner and second owners with change of ownership occurring in 1996 having accrued about 22k kms.

The second owner continued to enjoy the 288 though far more sparingly over the next 15 years adding only a further 6500 kms yet reassuringly regular servicing was always ensured.

Since late 2011 when the present owner acquired the GTO from renowned UK Ferrari specialists it has led a fairly cosseted life and shows today circa 30k kms from new. Ferrari ‘red book’ certification was awarded in 2011 confirming the car’s proper specification as the day it was built.

This incredible limited production Ferrari which over thirty years on still sets the pulse racing. Unlike its F40 brother whose appearance and character was not entirely rounded, the 288 GTO is much more than that with refinement jostling with savagery.