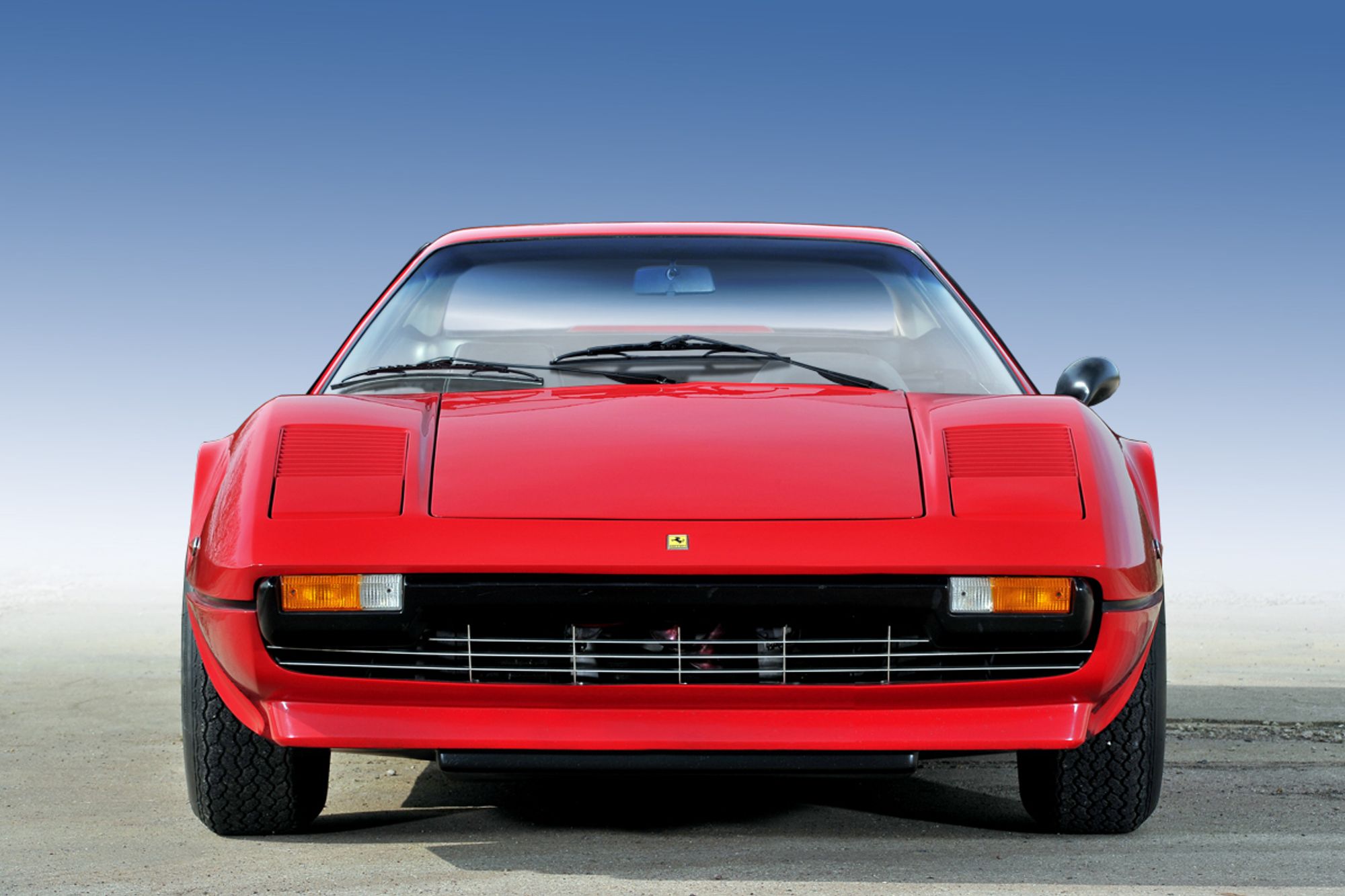 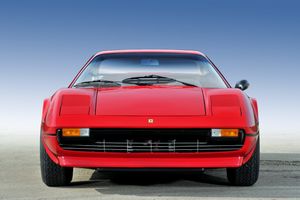 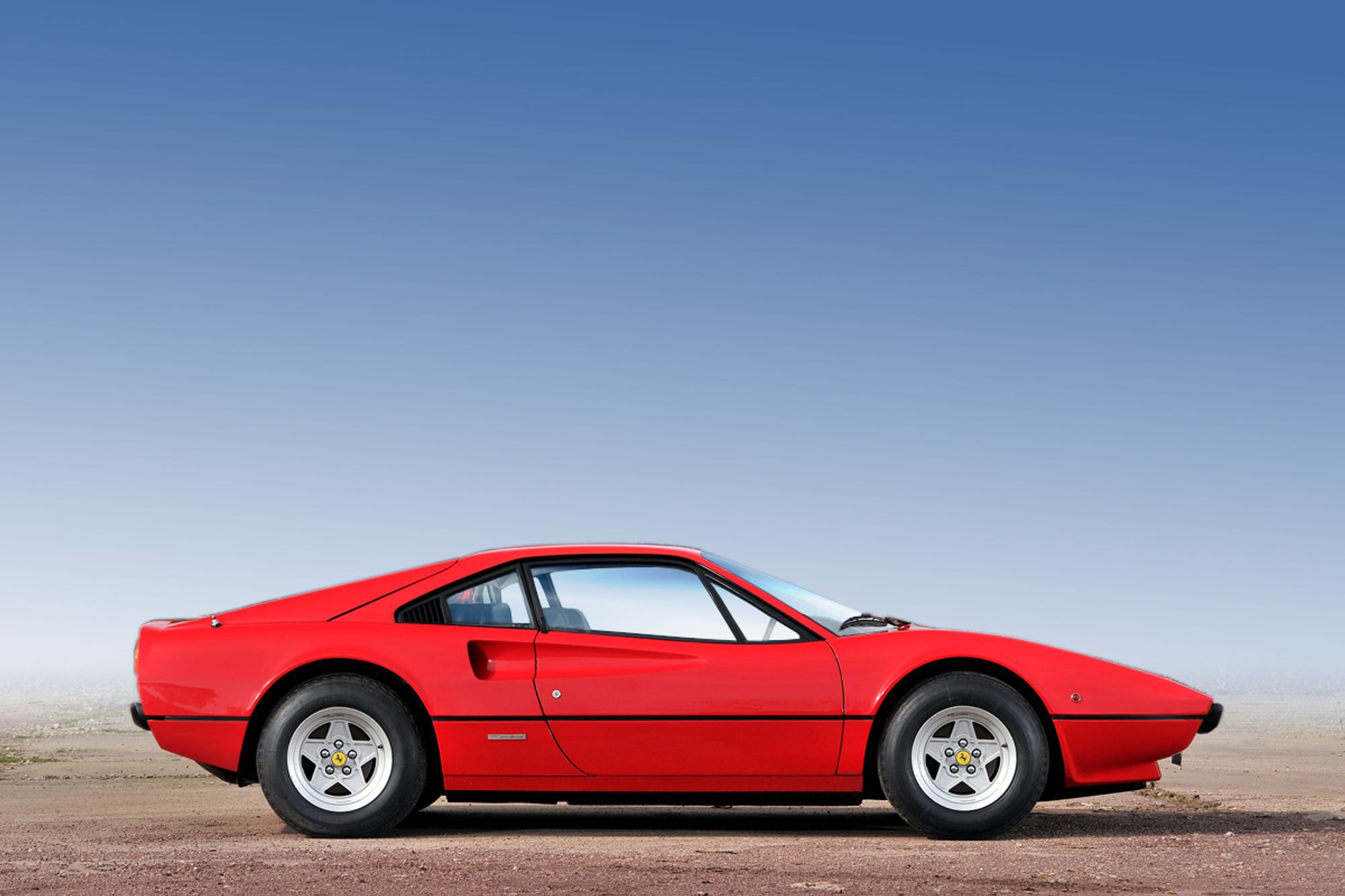 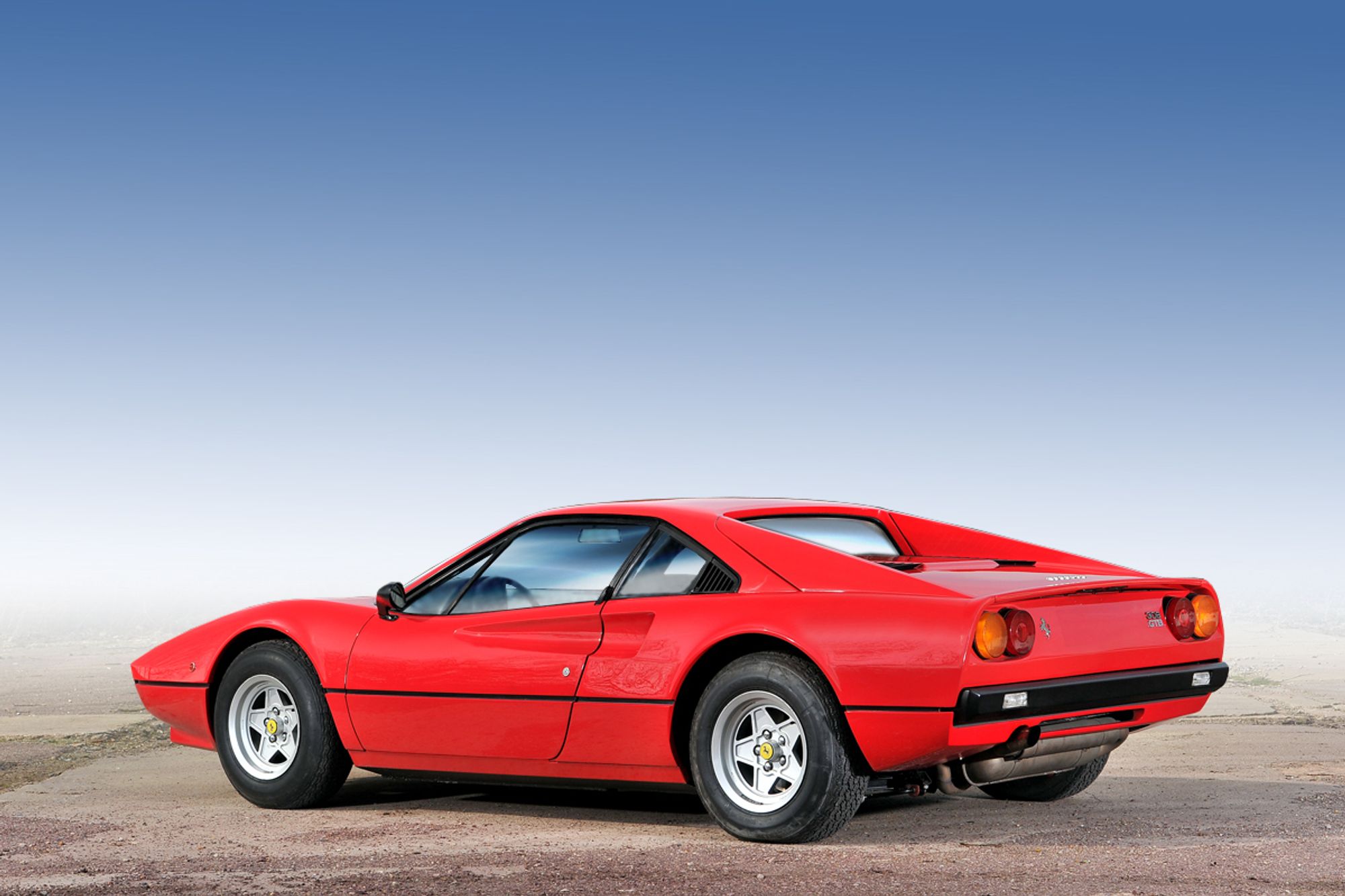 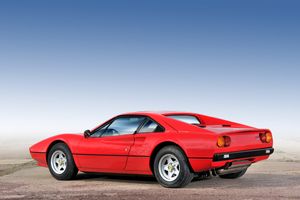 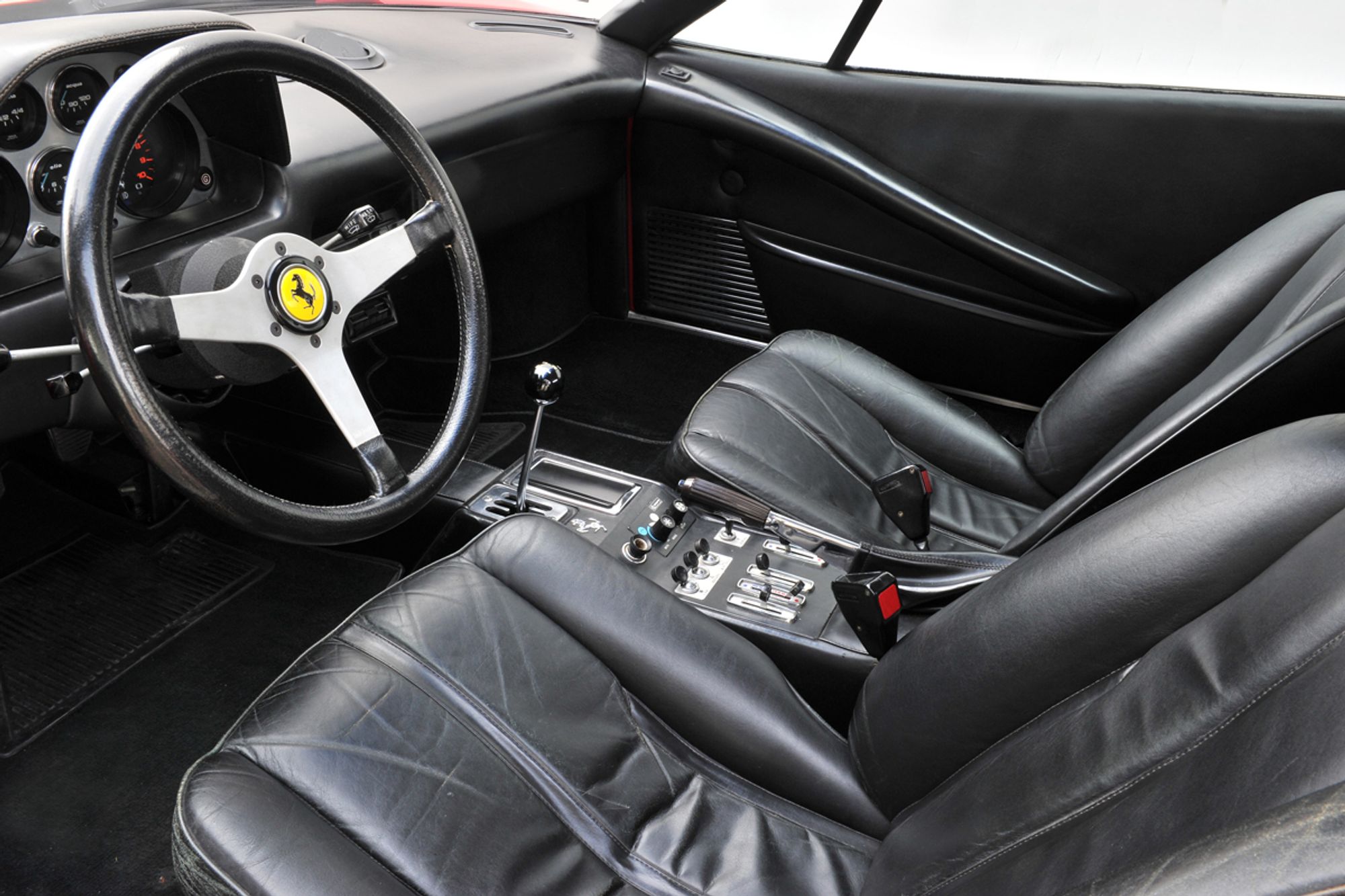 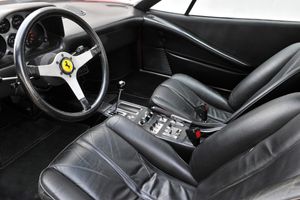 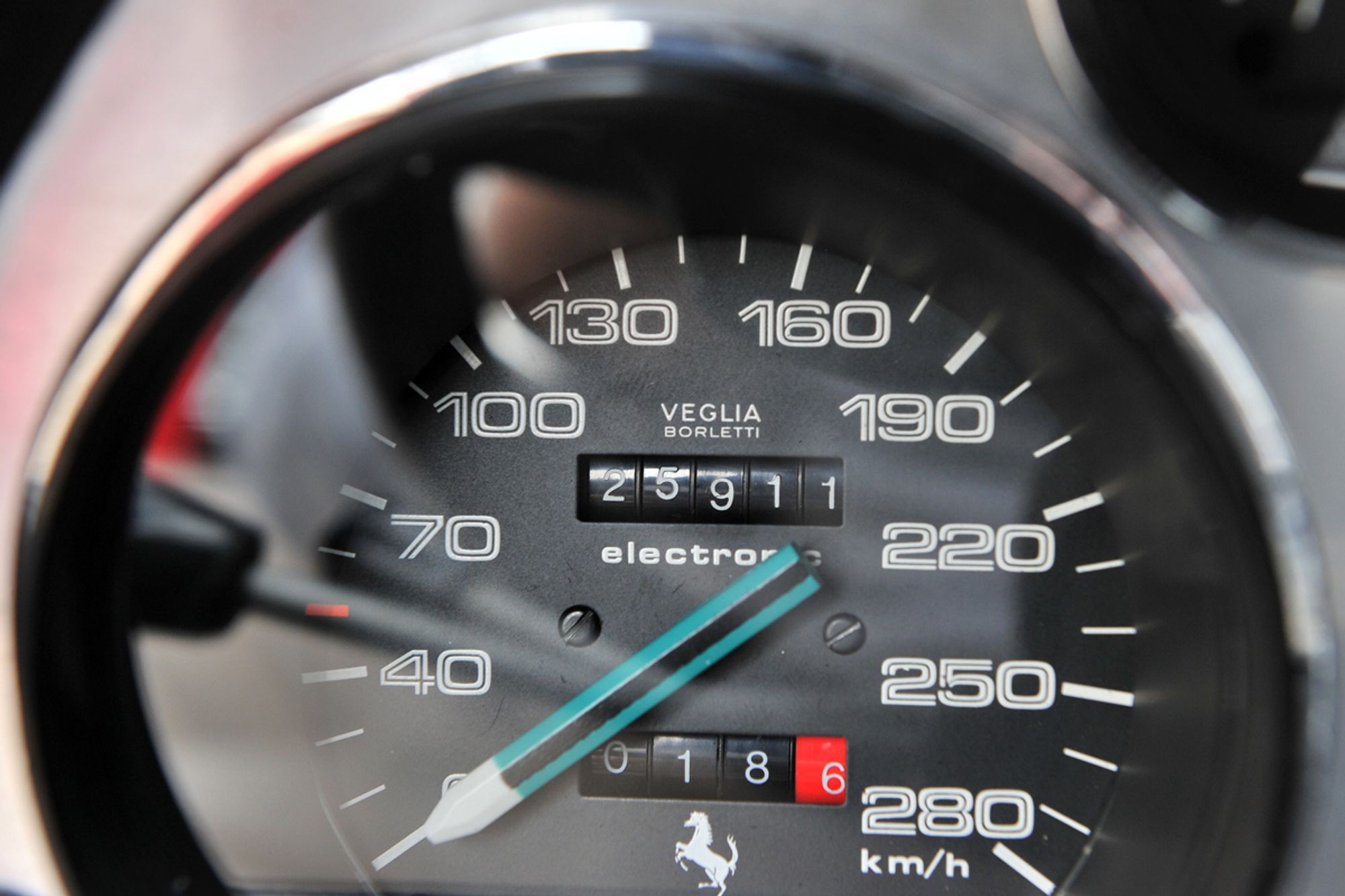 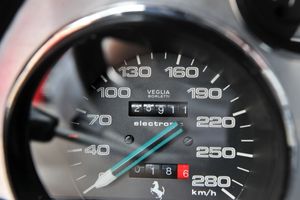 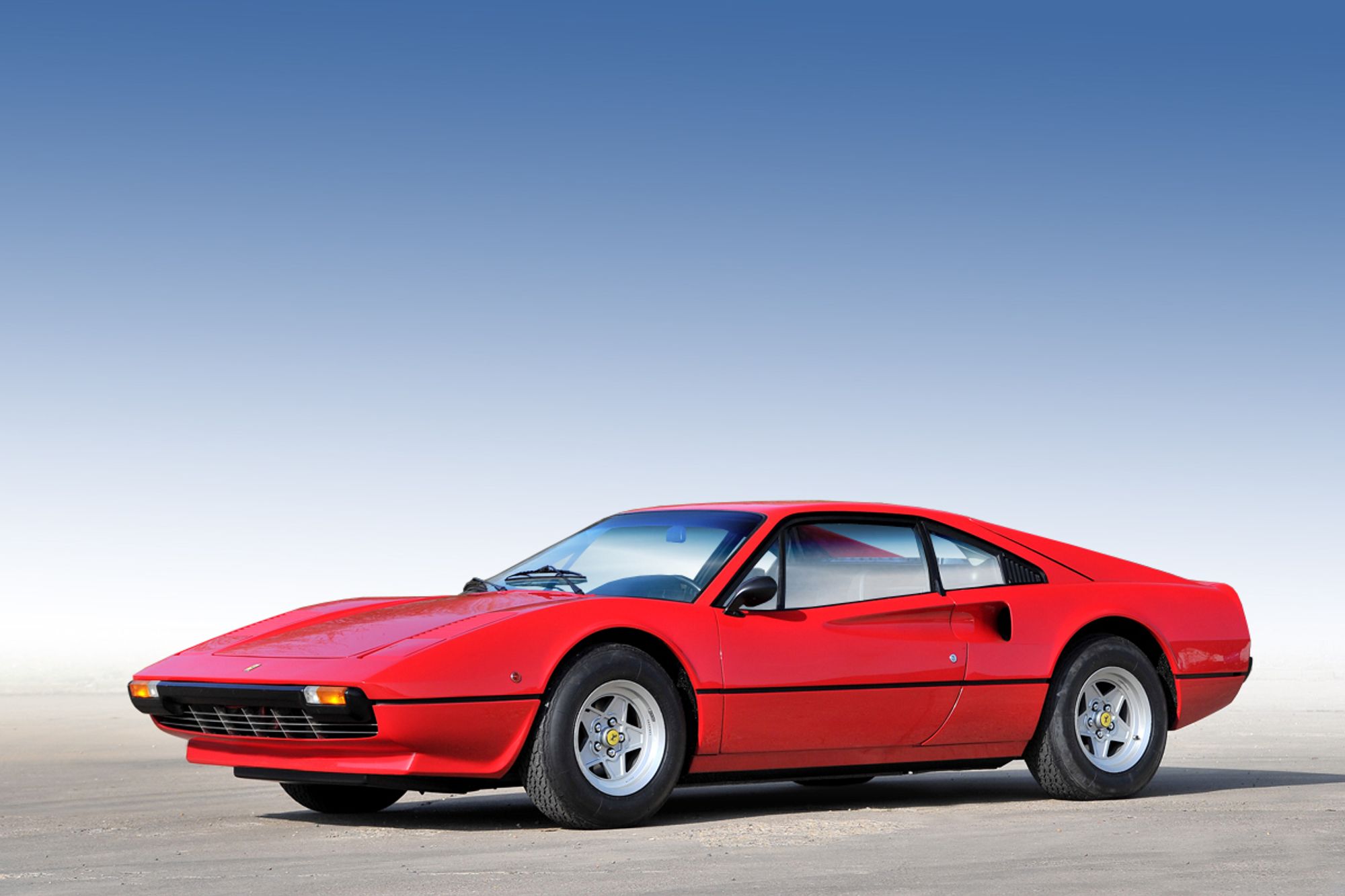 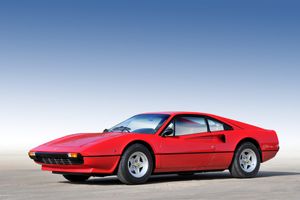 Unveiled at the 1975 Paris Auto Salon, the all-new 308GTB heralded a change of direction at Ferrari opening a whole new market for the esteemed manufacturer. Rightly regarded as iconic and era defining this compact and clean Pininfarina design was to stand the test of time and you don’t need to squint to see its DNA in the hugely coveted 288 GTO! A notable aspect of the early 308GTB was that, although still built by Scaglietti, the car's bodywork was made entirely of fibreglass, allowing for a very light weight of just over 2,300 lbs. These early fiberglass cars also featured dry-sump lubrication derived from Ferrari's racing experience. Just 712 of these first series, lightweight 308GTB's were produced until June of 1977.

The 3 Litre DOHC V8 motor introduced as a replacement for the V6-powered 246 Dino has powered a model-range that still runs to this day, the current Ferrari 458 being the latest iteration. With the power-plant placed transversely above the rear axle, these cars have proven to be very agile handlers being so well balanced.

Chassis 19237 was completed in May 1976 and was supplied to the first owner via the dealership in Palermo, Sicily. In January 1979, 19237 was registered in the name of Giuseppa Ippolito who retained ownership until 1989 when it passed with approximately 22,000 kms to the renowned collection of Ferrari enthusiast Giorgio Schon. The cherished collection was based in Milan and all the cars were meticulously looked after and serviced regularly. Schon used the 308 very sparingly adding around 2000 kms in 24 years!!

In October 2012, Ferrari’s Classiche department awarded the red book certification to 19237 and to this day it is in superb original condition. One of the most undervalued yet iconic Ferraris it is available immediately…