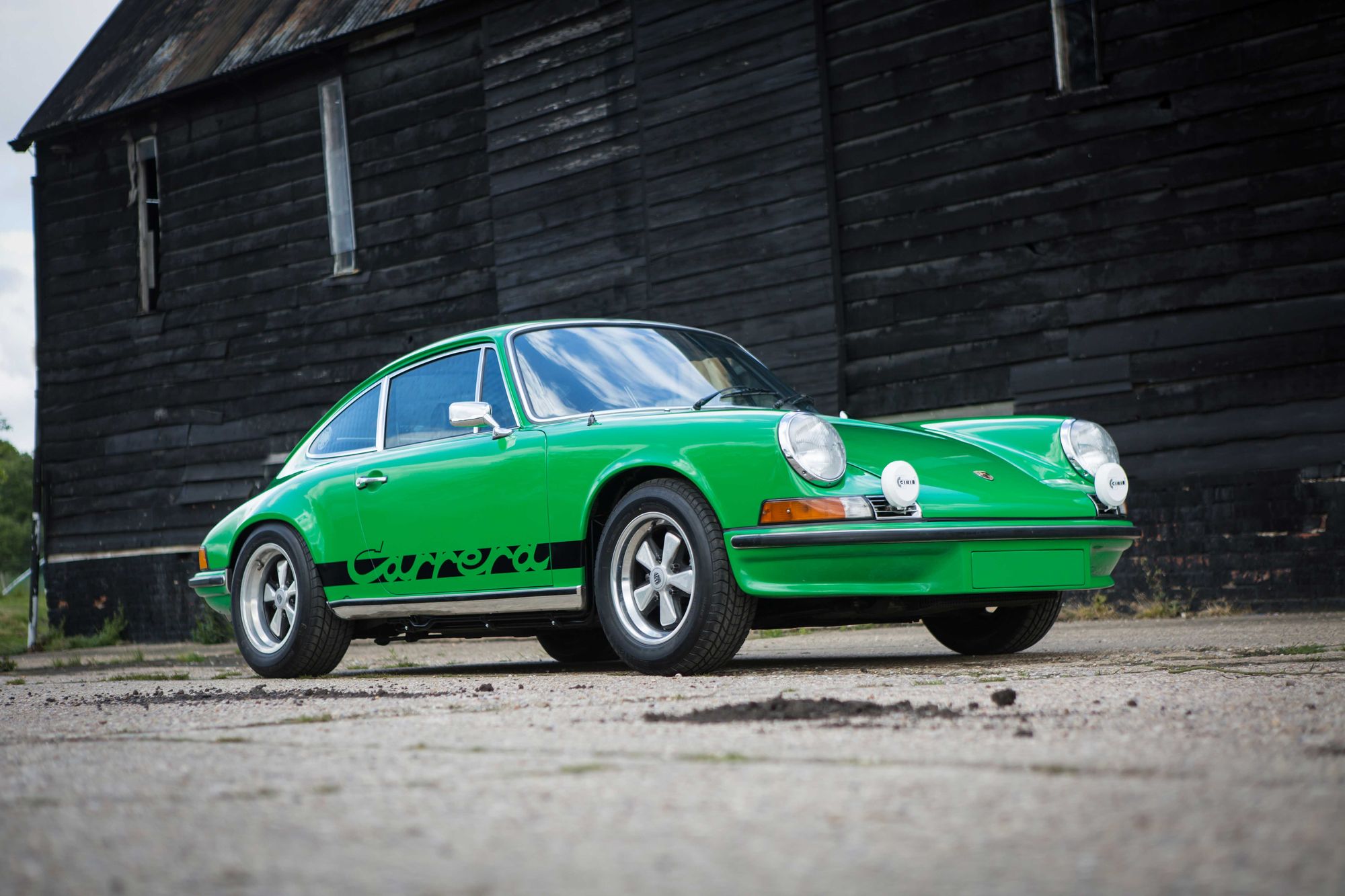 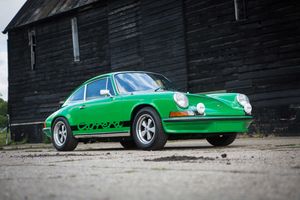 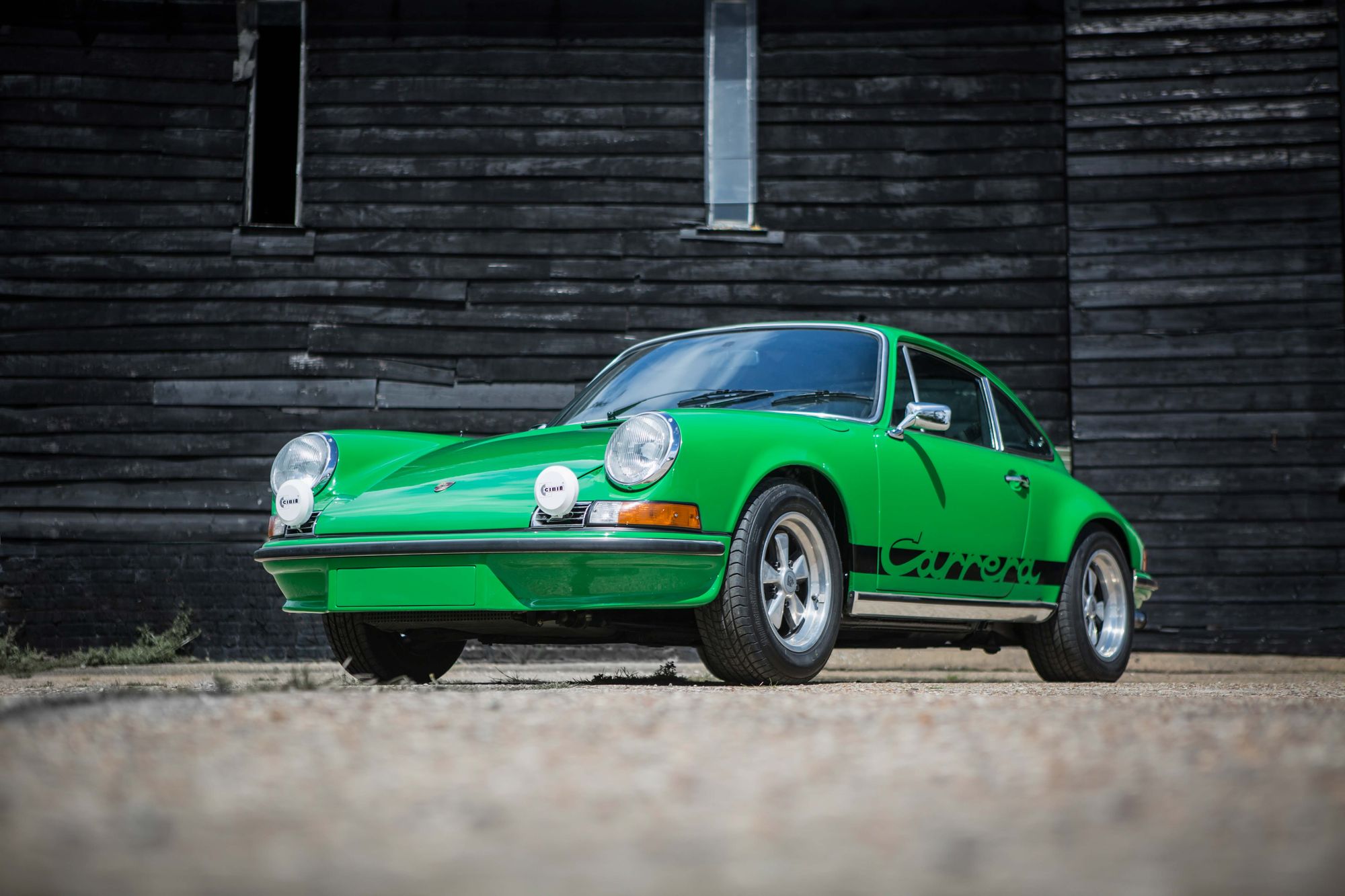 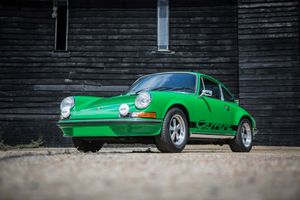 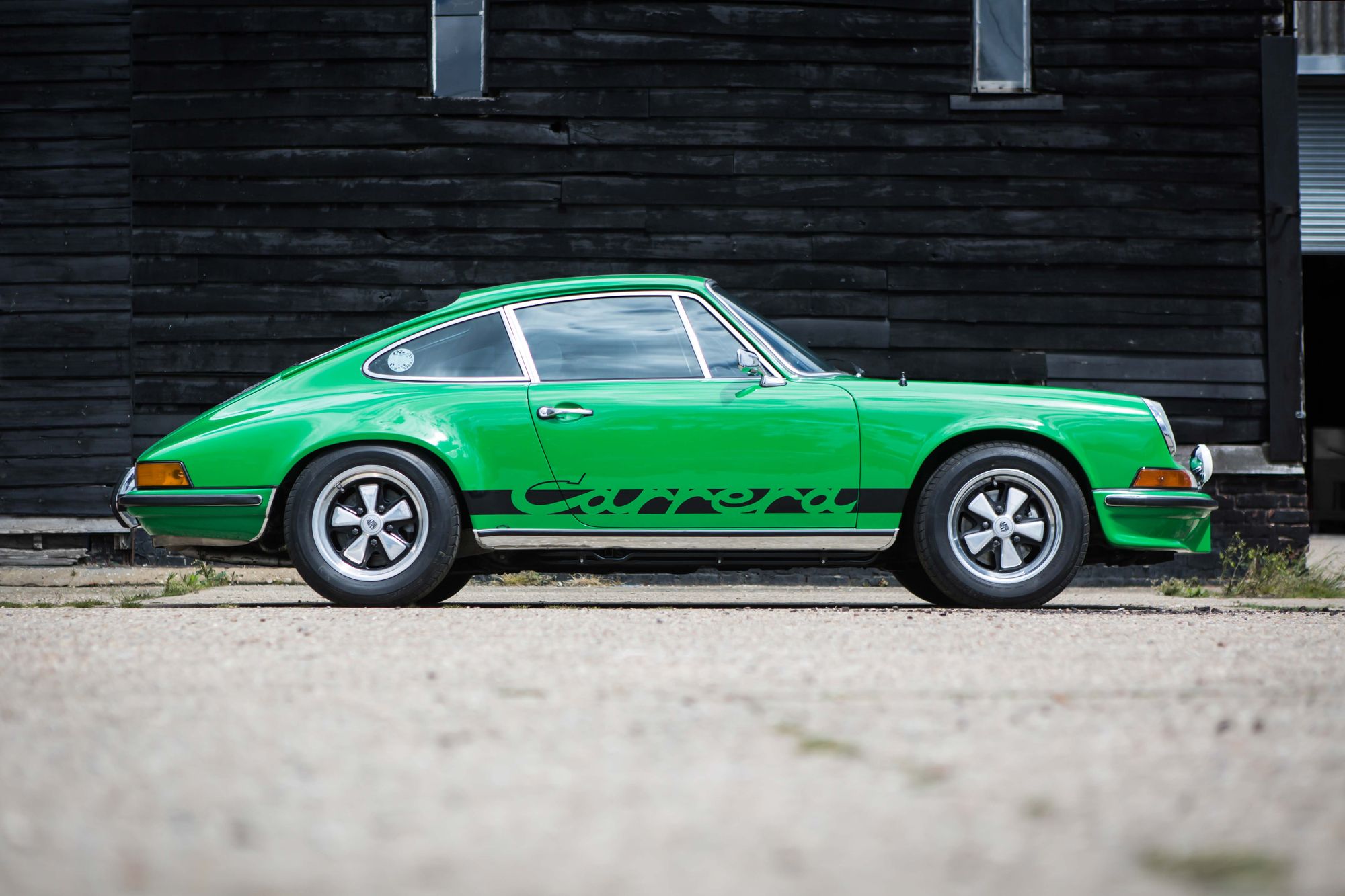 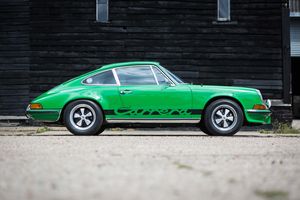 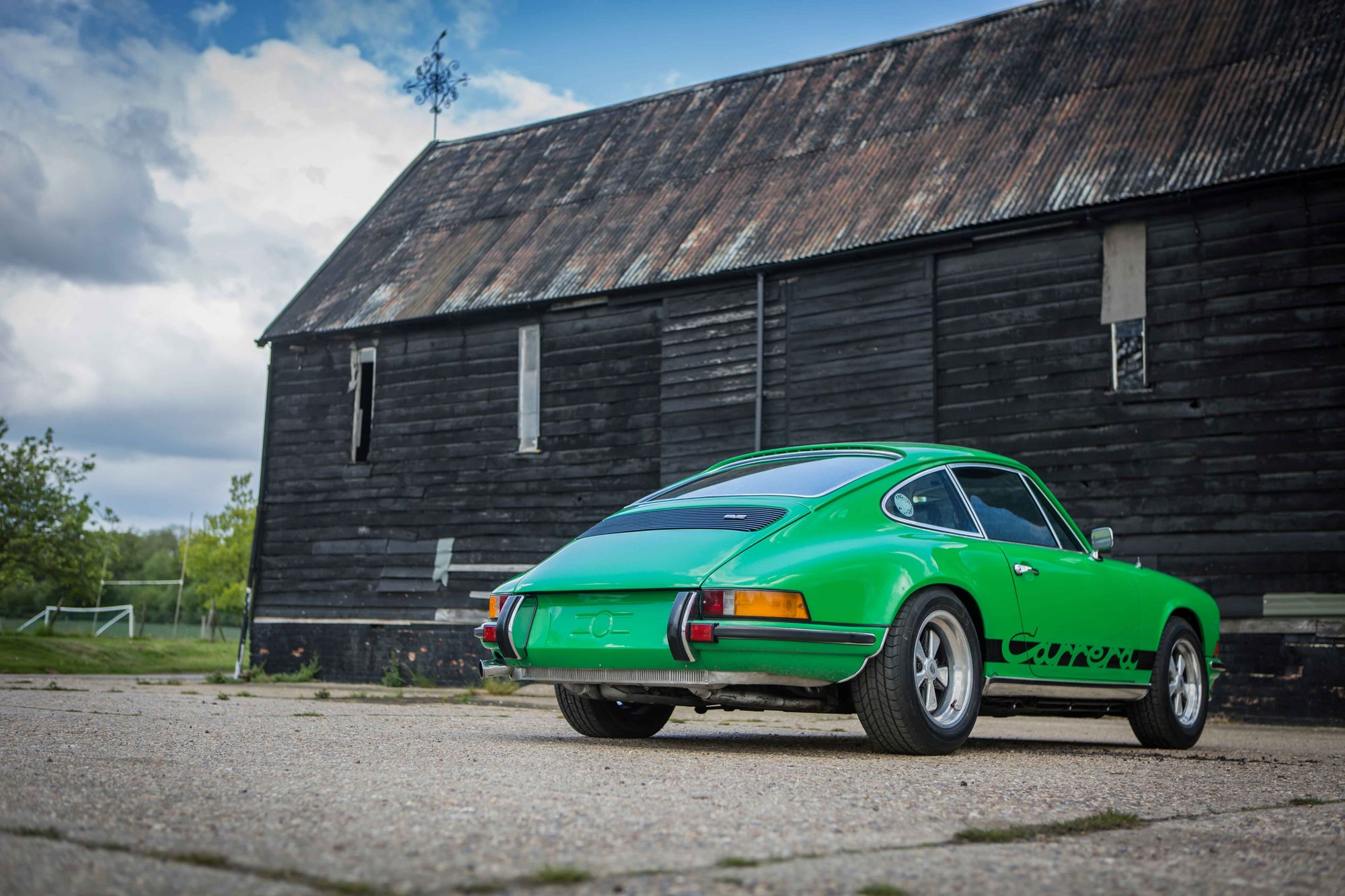 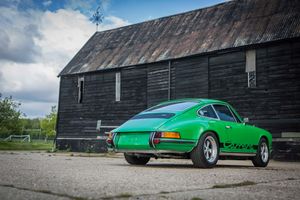 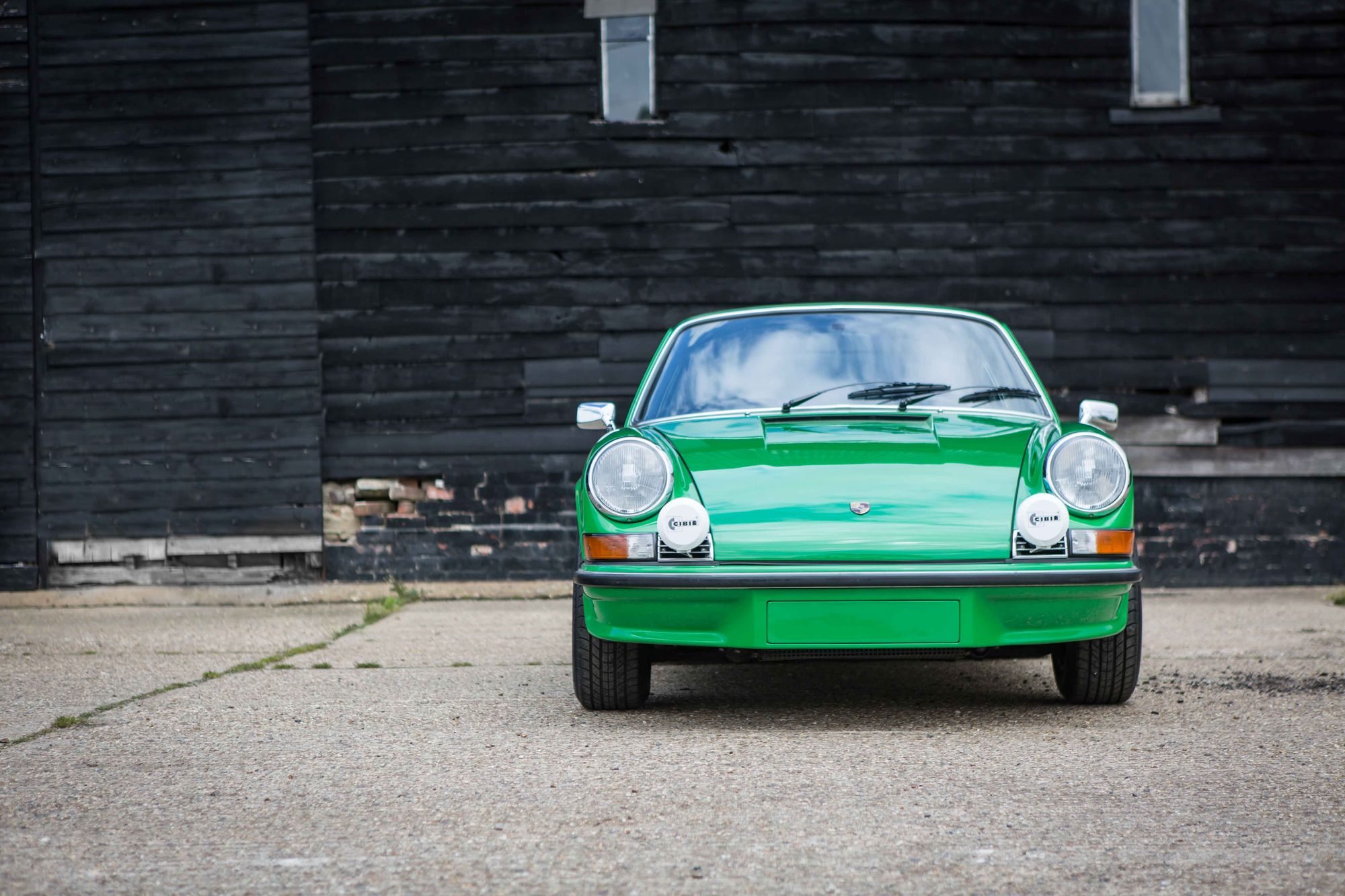 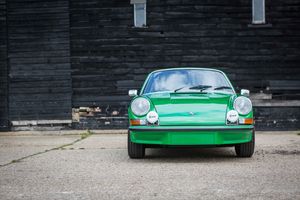 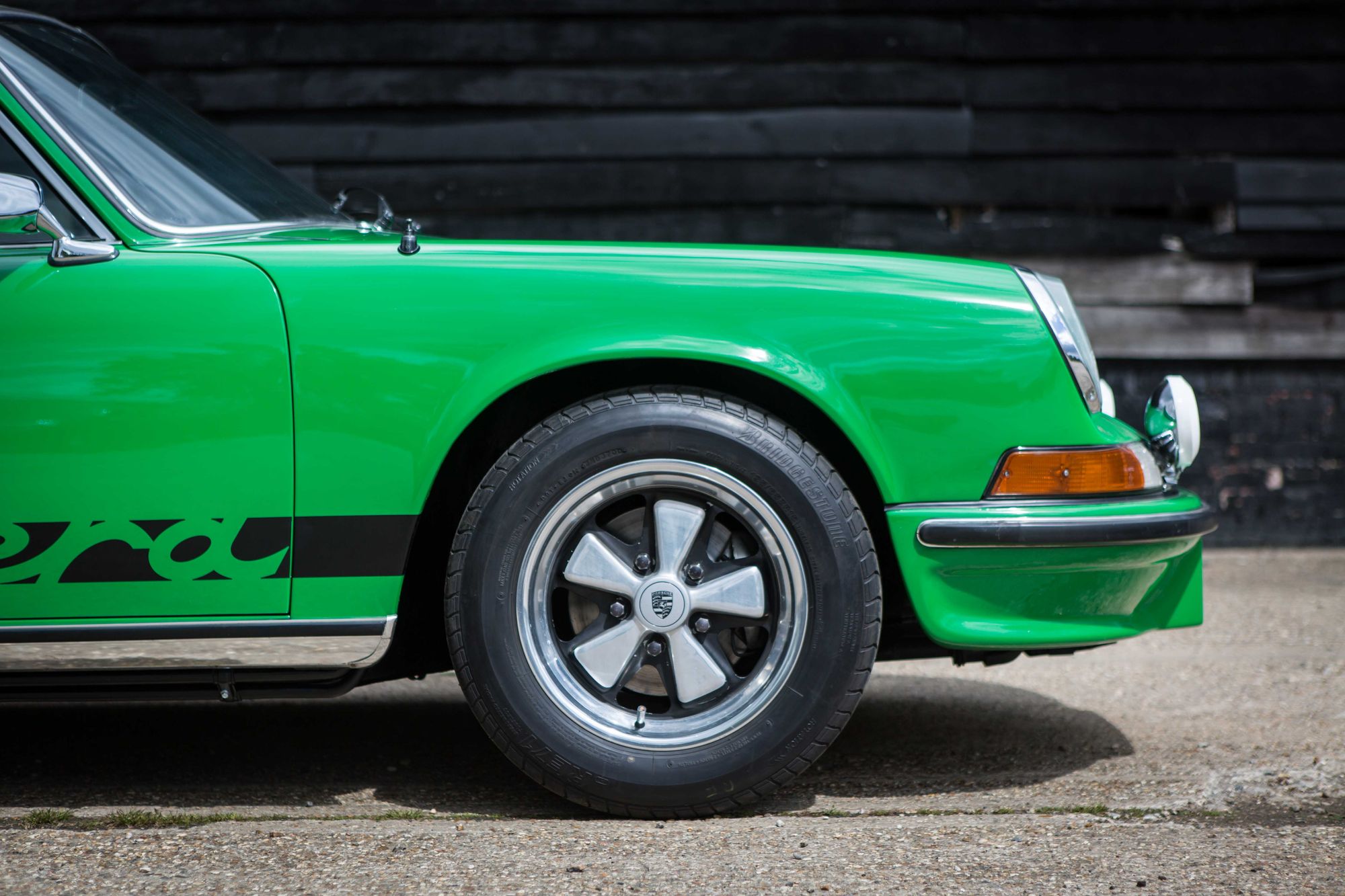 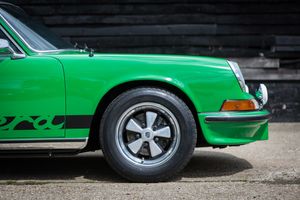 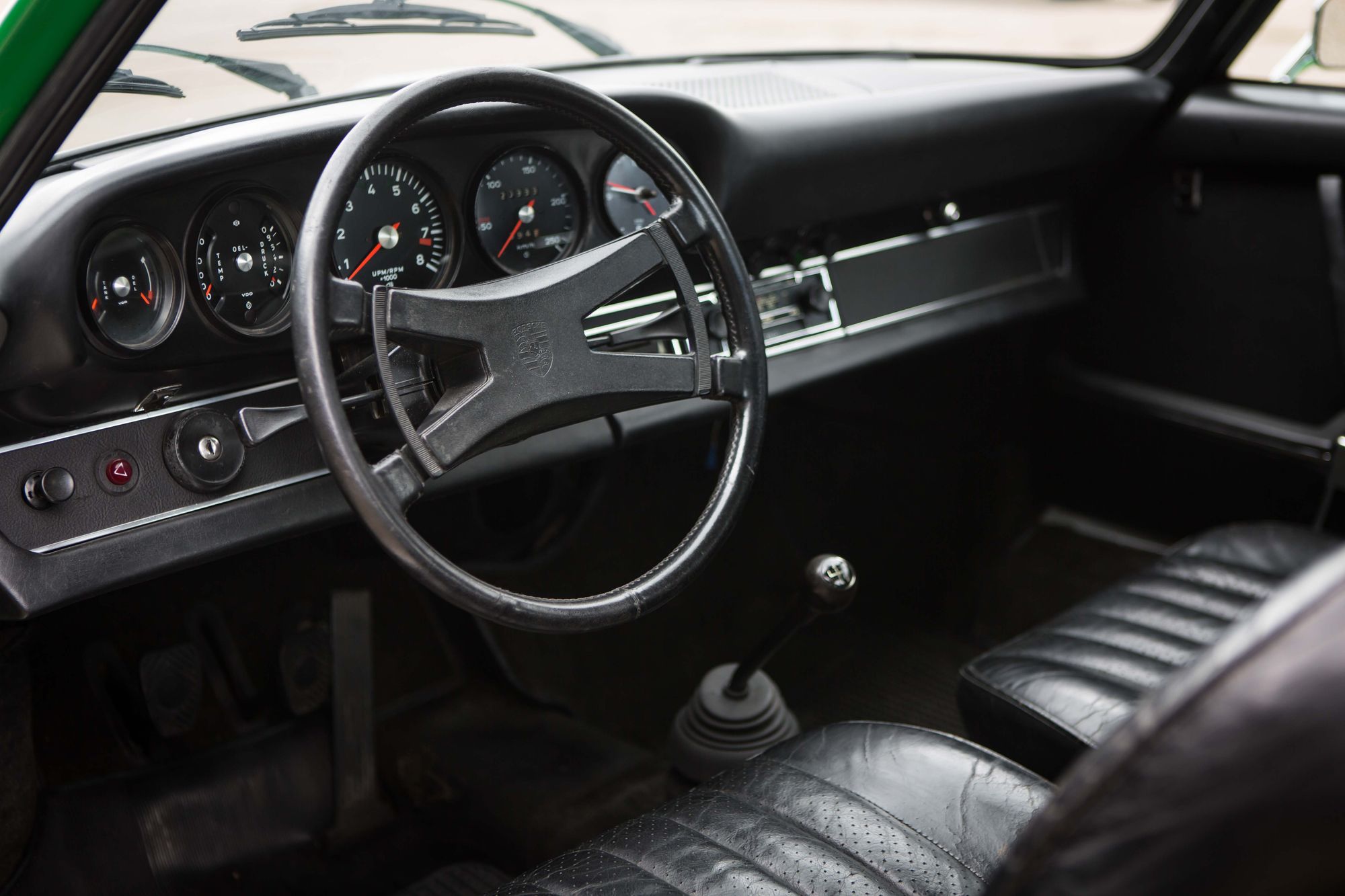 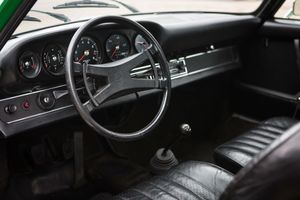 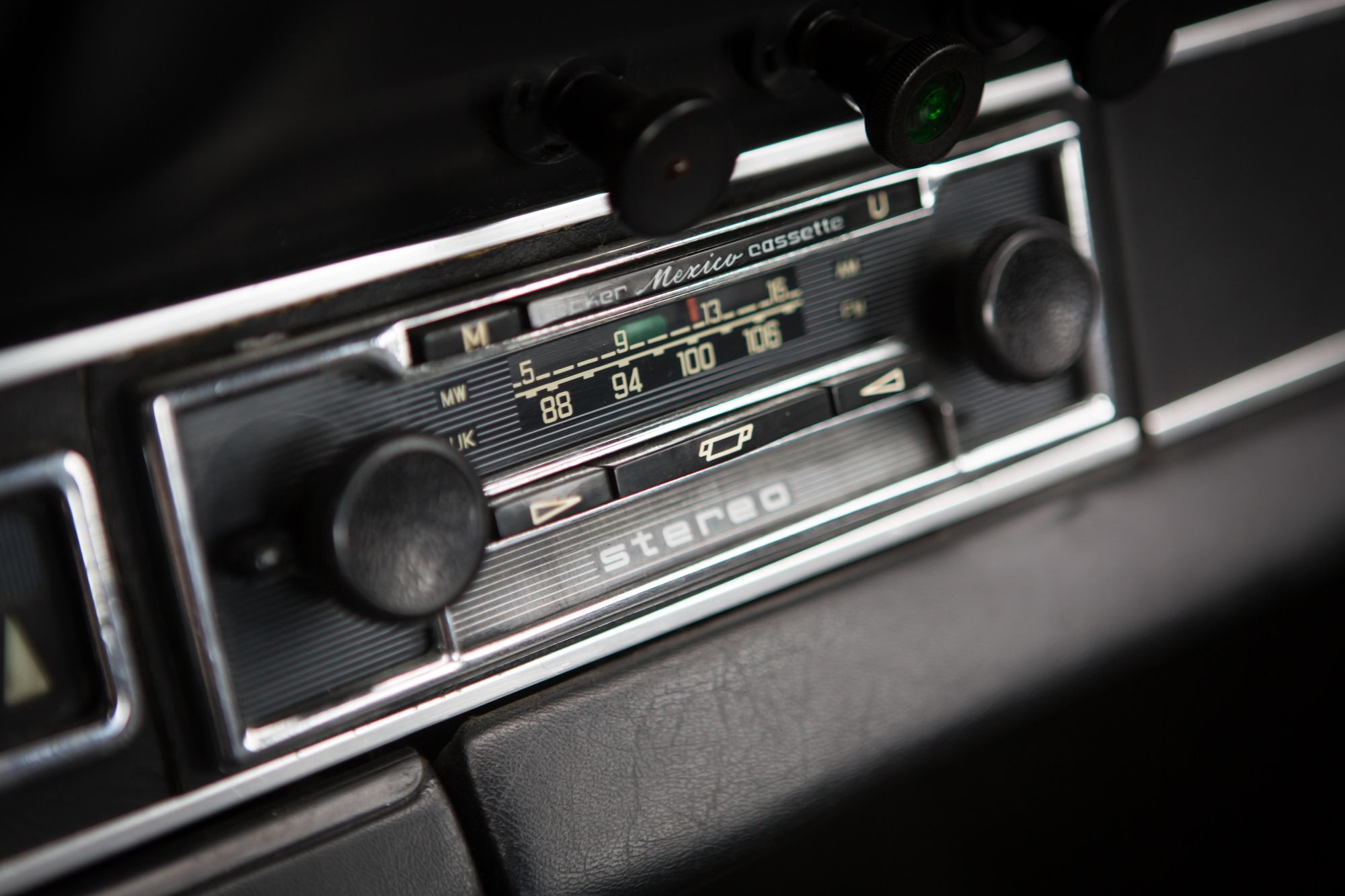 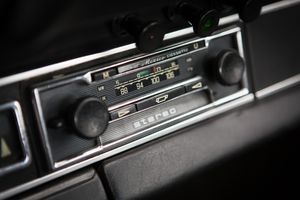 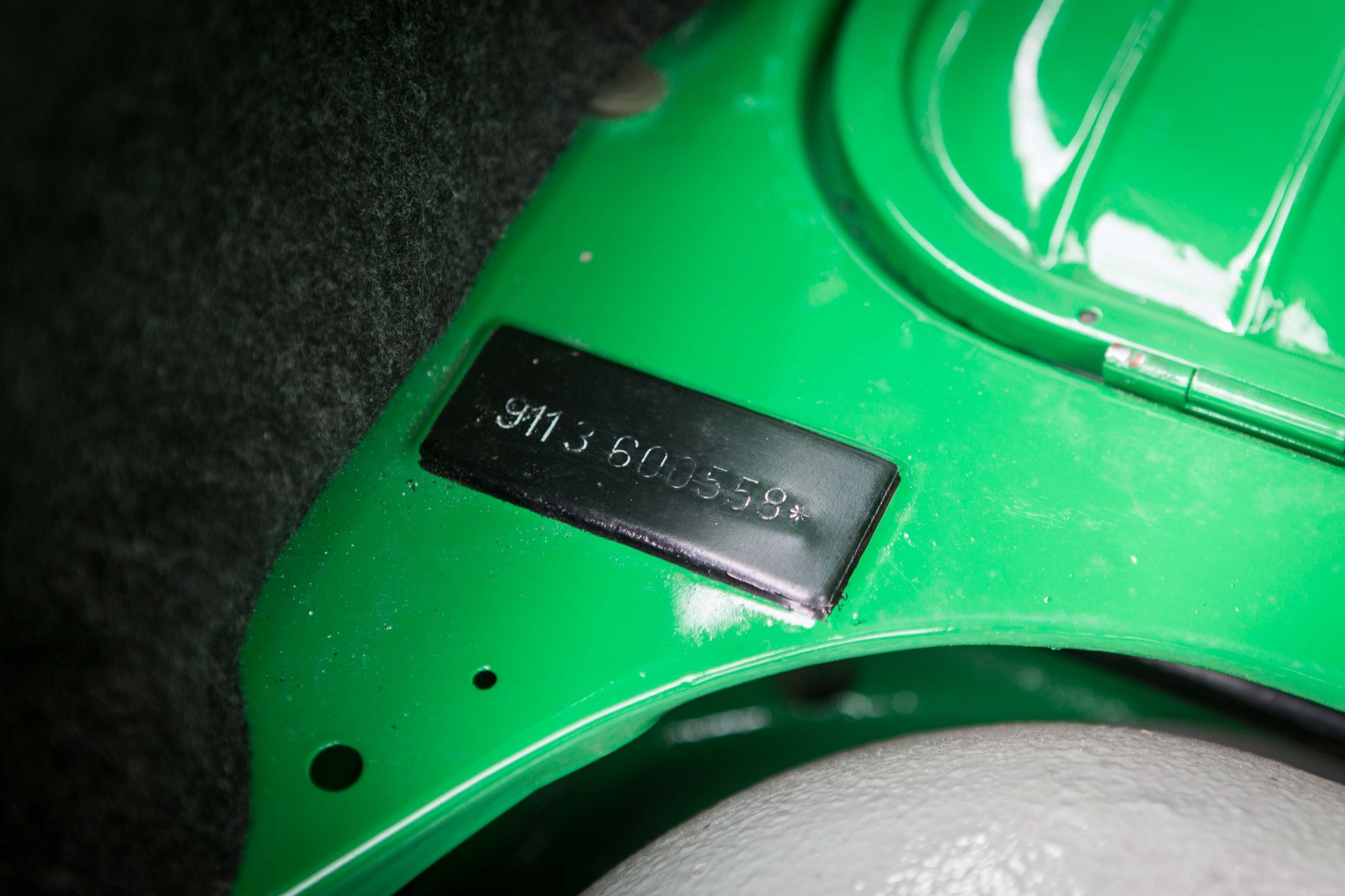 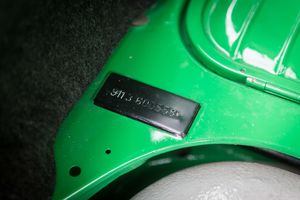 Chassis 0558 was delivered new to Brazil with a very extensive list of options added to the already impressive package. These included electric windows, electric sunroof, fog lights and unusually air conditioning. 558 enjoyed a very leisurely time in the warm environs of South America. Still fitted with its matching engine and gearbox it also has its original interior fitted as well. Unusually, the windscreen and seatbelts are original to the car as well.

The first owner who was a member of the Sao Paulo Porsche club went to live in Italy in his later years before reluctantly selling 558 to the second owner in 2004. From then it was enjoyed sparingly by an Italian gentleman who had been looking for years to find such an unmolested example. Prior to the sale an original ducktail had been sourced giving the owner an option as to wear a tail or not!

In recent years it has formed part of a significant private collection and maintained by Porsche specialists in the UK. The air conditioning unit has been refurbished and the car is in superb condition throughout commensurate with having been the favourite of its very few owners. A really special RS in a great colour with a neat history that sets itself apart from the rest.