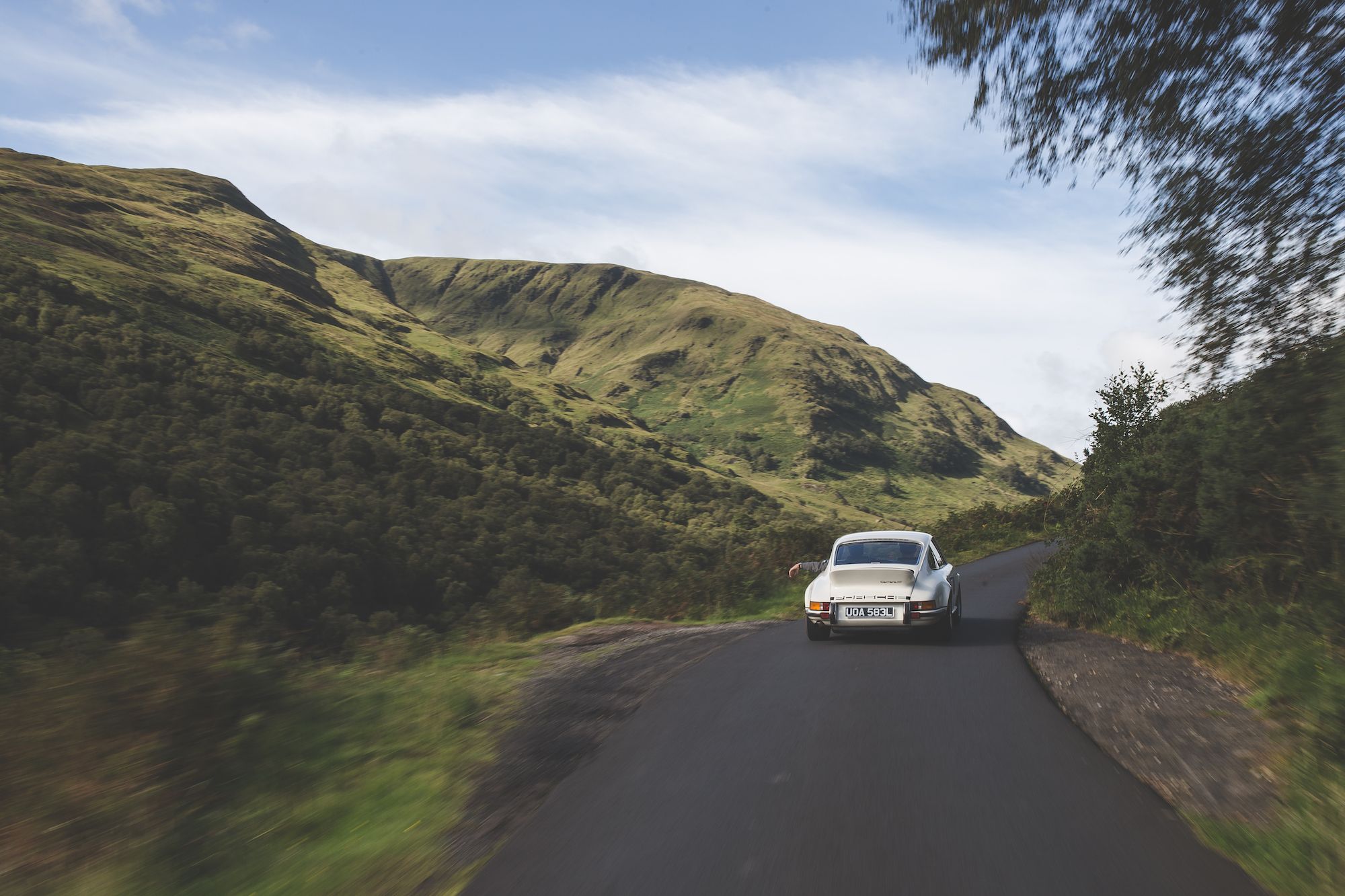 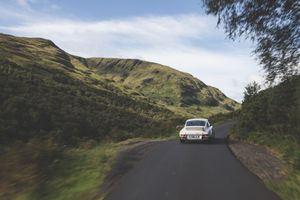 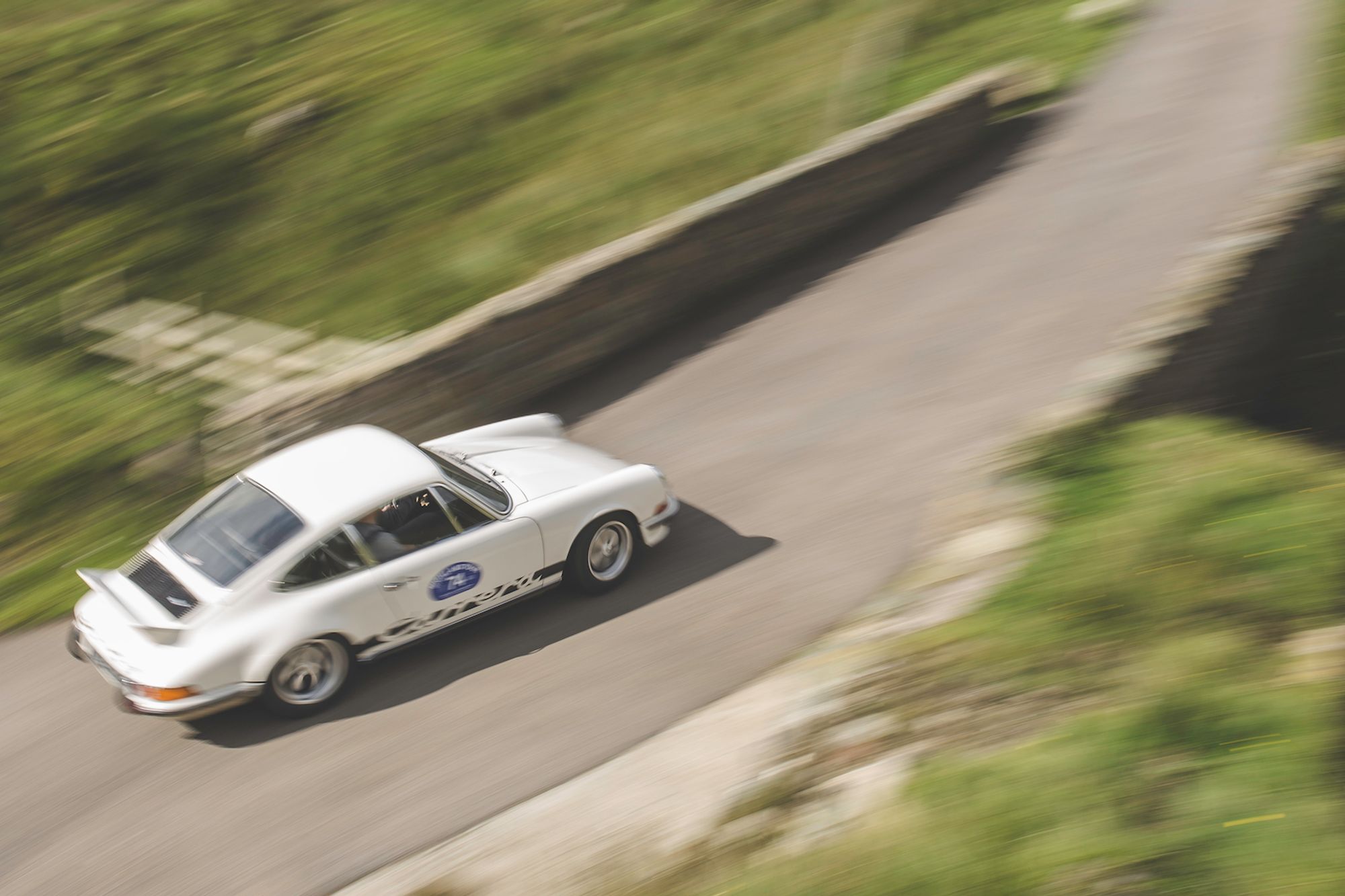 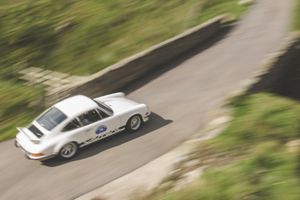 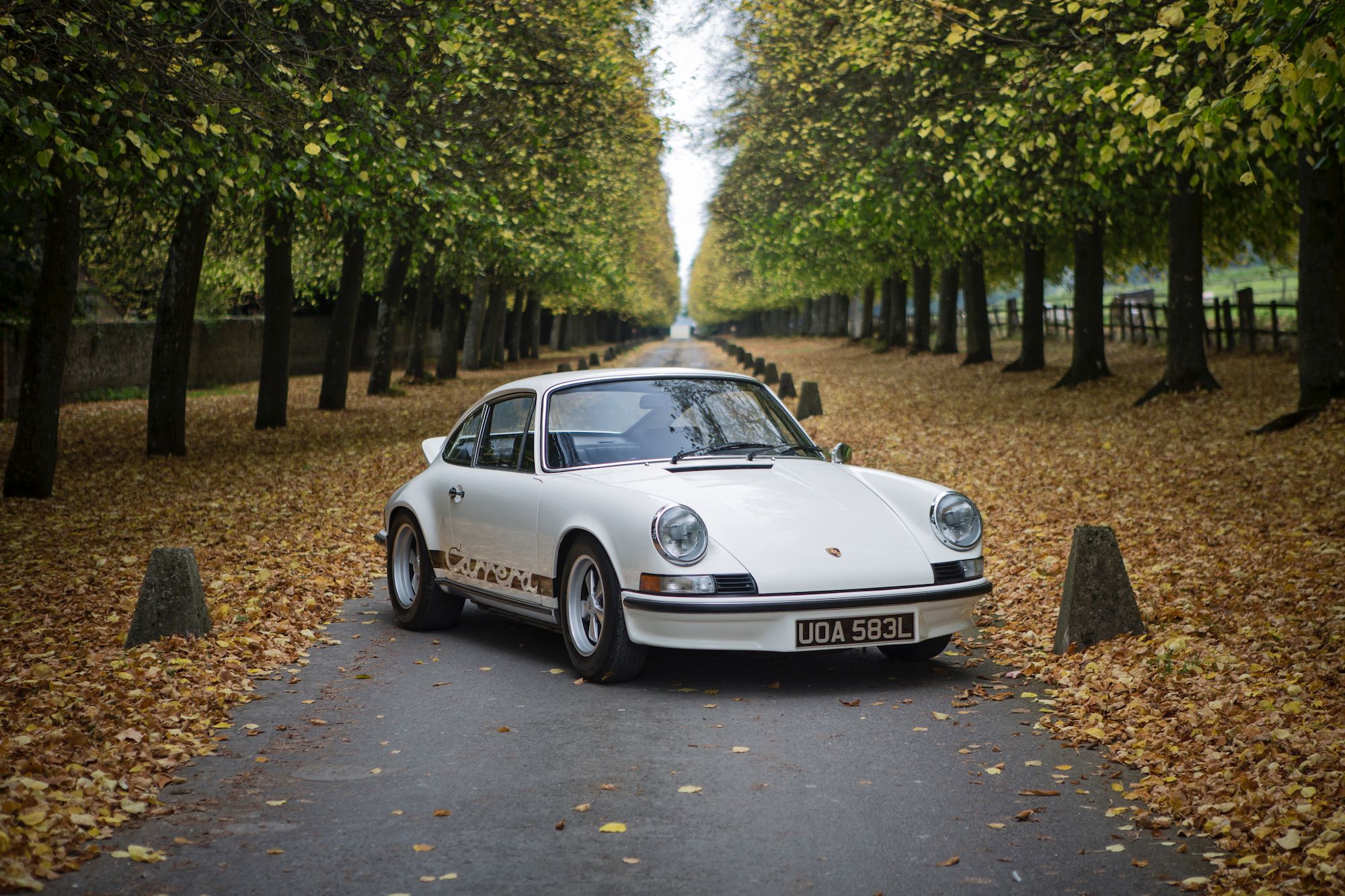 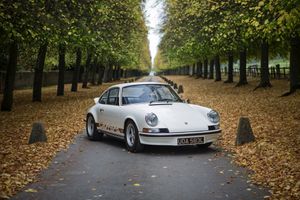 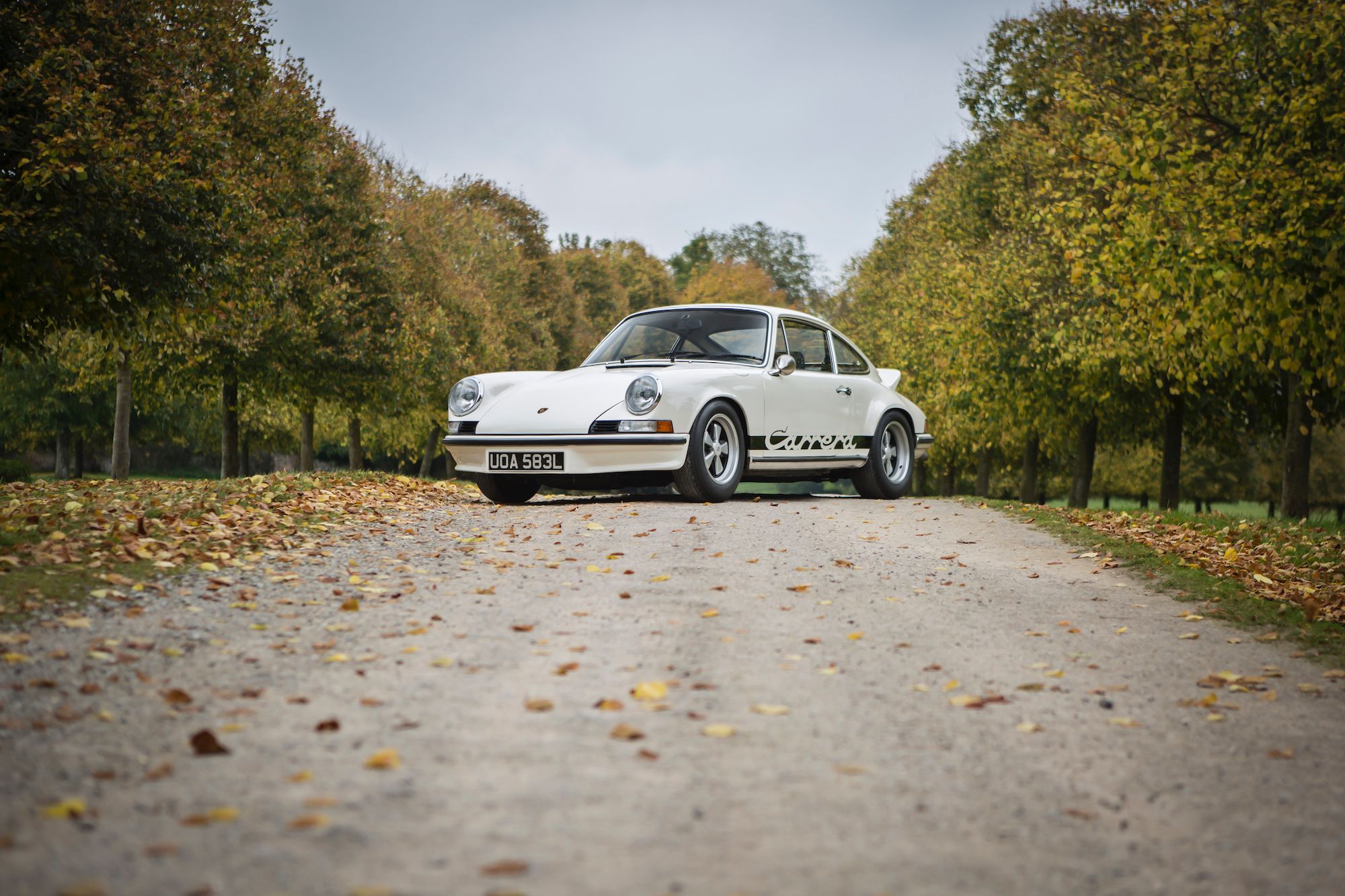 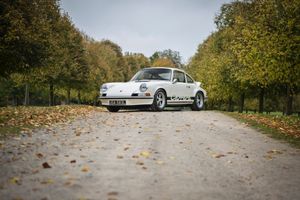 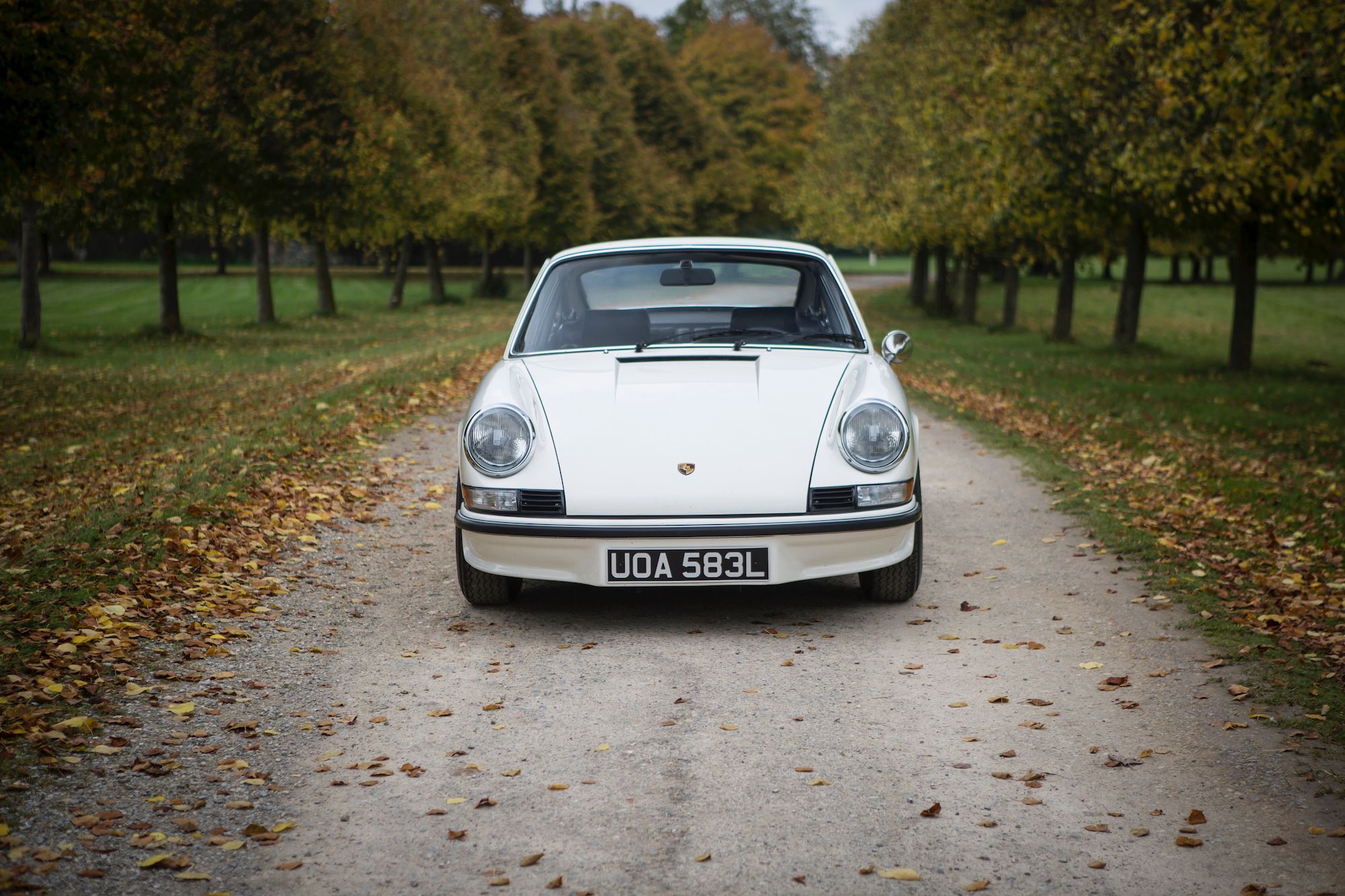 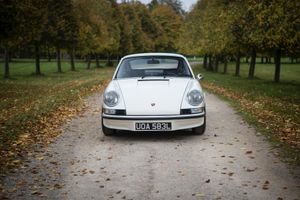 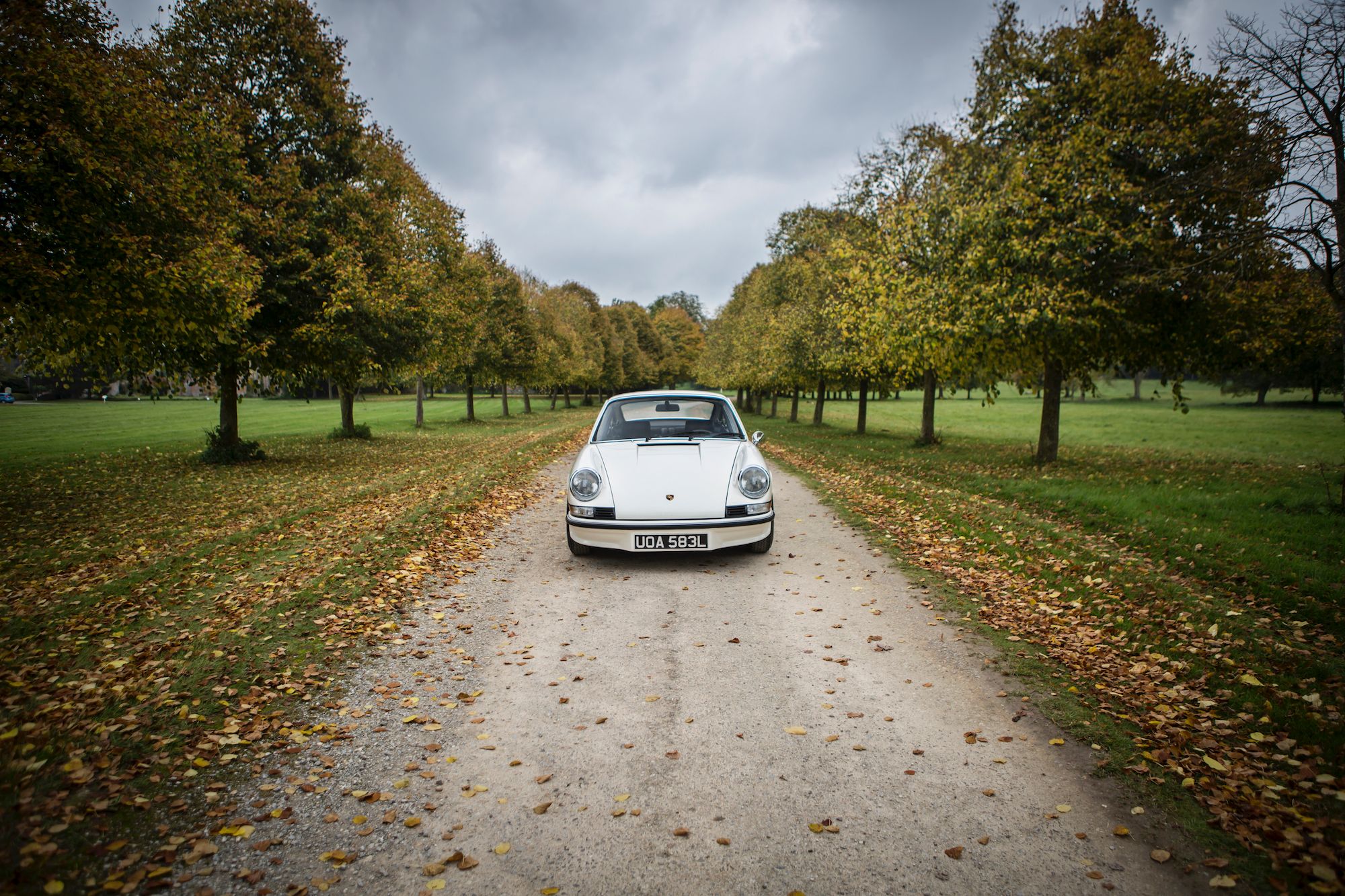 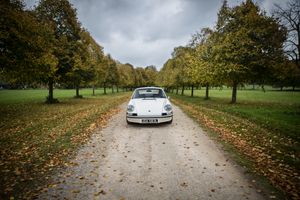 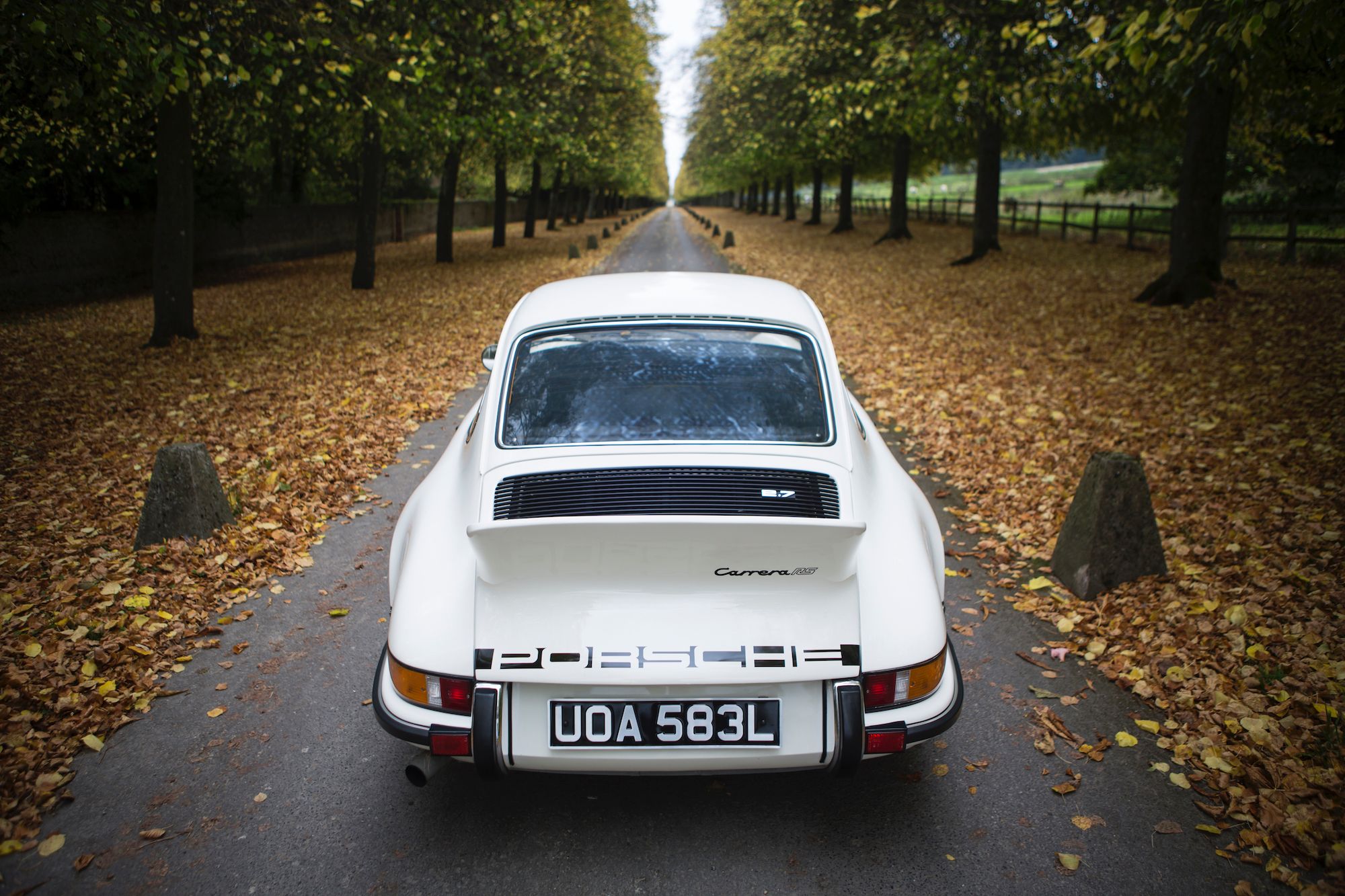 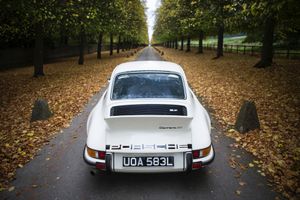 The iconic silhouette of the 2.7 RS exemplifies the true essence of Porsches dual purpose road racer. Of all the variations and differences in these and subsequent models the shape of the 2.7 RS with its Aerodynamic ducktail is the most instantly recognisable. Whats even more remarkable is that it drove as good as it looked! Its regularly polled in the top tier of delivering the ultimate driving experience. Raw, visceral and devoid of any driver aids. The initial run of 500 (in order to homologate the racing 2.8 RSR) sold out almost immediately. Porsche had to reinstate production to build more – another 1,090, in fact – in order to meet demand.

RS stands for Rennsport in German, meaning "racing sport". The Carrera name was reintroduced from the 356 Carrera which had itself been named after Porsche's victories in the Carrera Panamericana races in Mexico in the 1950s. These sensational cars also achieved great success on the race track, RS both in touring and in lightweight spec were raced in almost every sports car race, the lightly modified RSR examples scored victories in the Targa Florio, the 24 Hours of Daytona and the 12 Hours of Sebring all in their first year. Weighing in at only 975kg, 2.7 RS's have an impressive top speed of 150mph and performance figures of 0-65mph in just 5.8 seconds.

Chassis 0652 was delivered new to Italy in its very attractive livery of light ivory. The Italian registration documents show only a handful of owners before the car sold to Holland in 2001. An engine rebuild was carried out by the Dutch specialist Duel Engineering in 2004. It should be noted that it is very rare to see all of its panel gaps so apparently unchanged from factory build. Given the obvious competitiveness and versatility of RS’s it is no surprise that so many were crashed and suffered accident damage. However this example shows immaculate fit of all the panels which is increasingly rare to find and hard to achieve once any significant damage has taken place. During the present ownership, marque specialists Autofarm have recently carried out extensive refurbishment at a cost of around £40k including a full gearbox rebuild and the installation of a new clutch.

This is one of an increasingly rare number of RS’s that has been cherished and look after in largely factory specification. As a consequence of this and spending a lot of its life in a good climate 0652 has survived in remarkably original condition as well. A perfect combination of a bespoke sports car yet totally pret-a-porter!