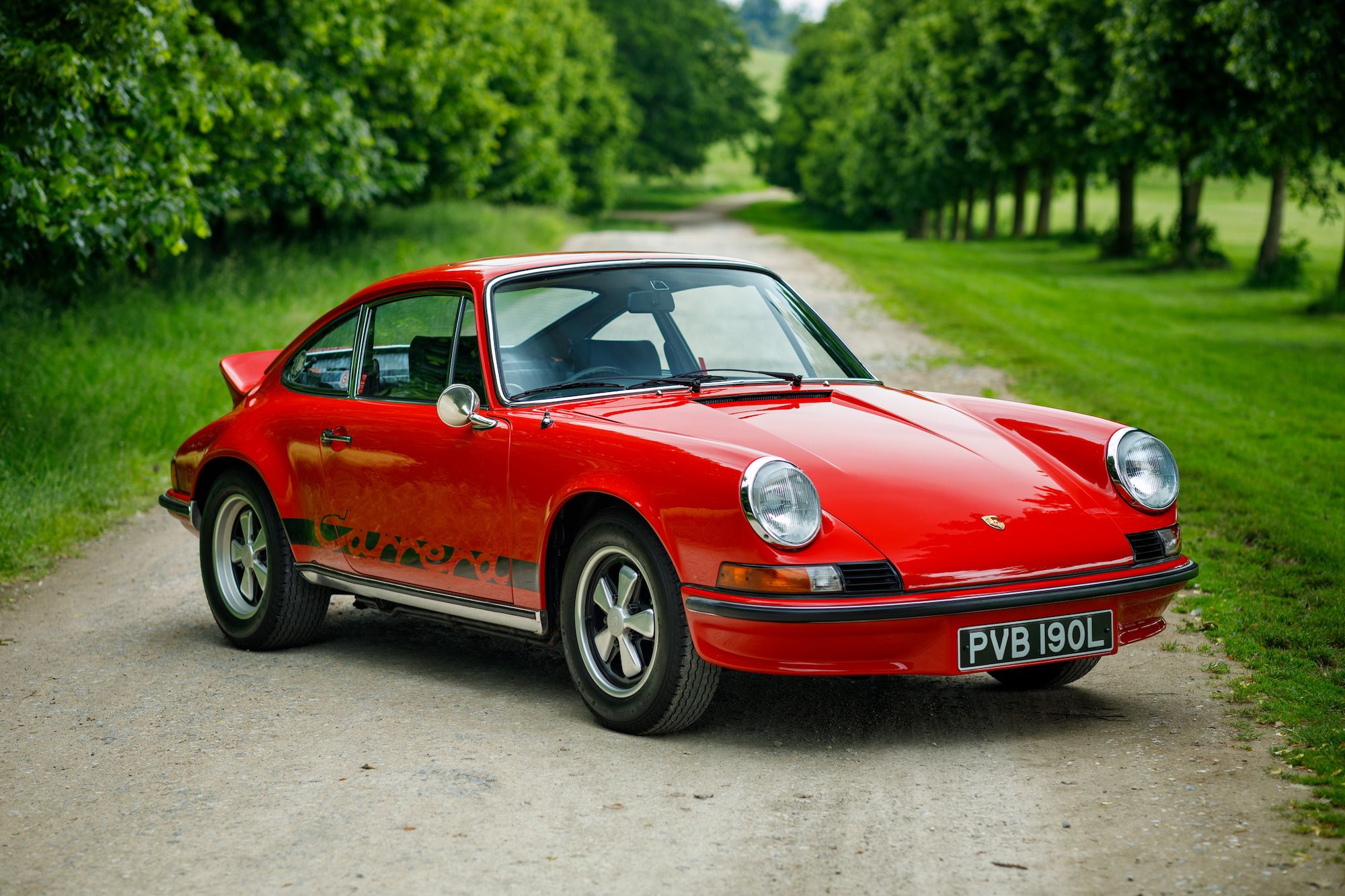 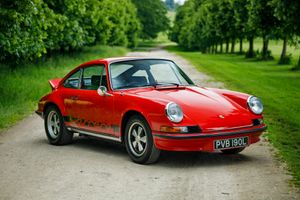 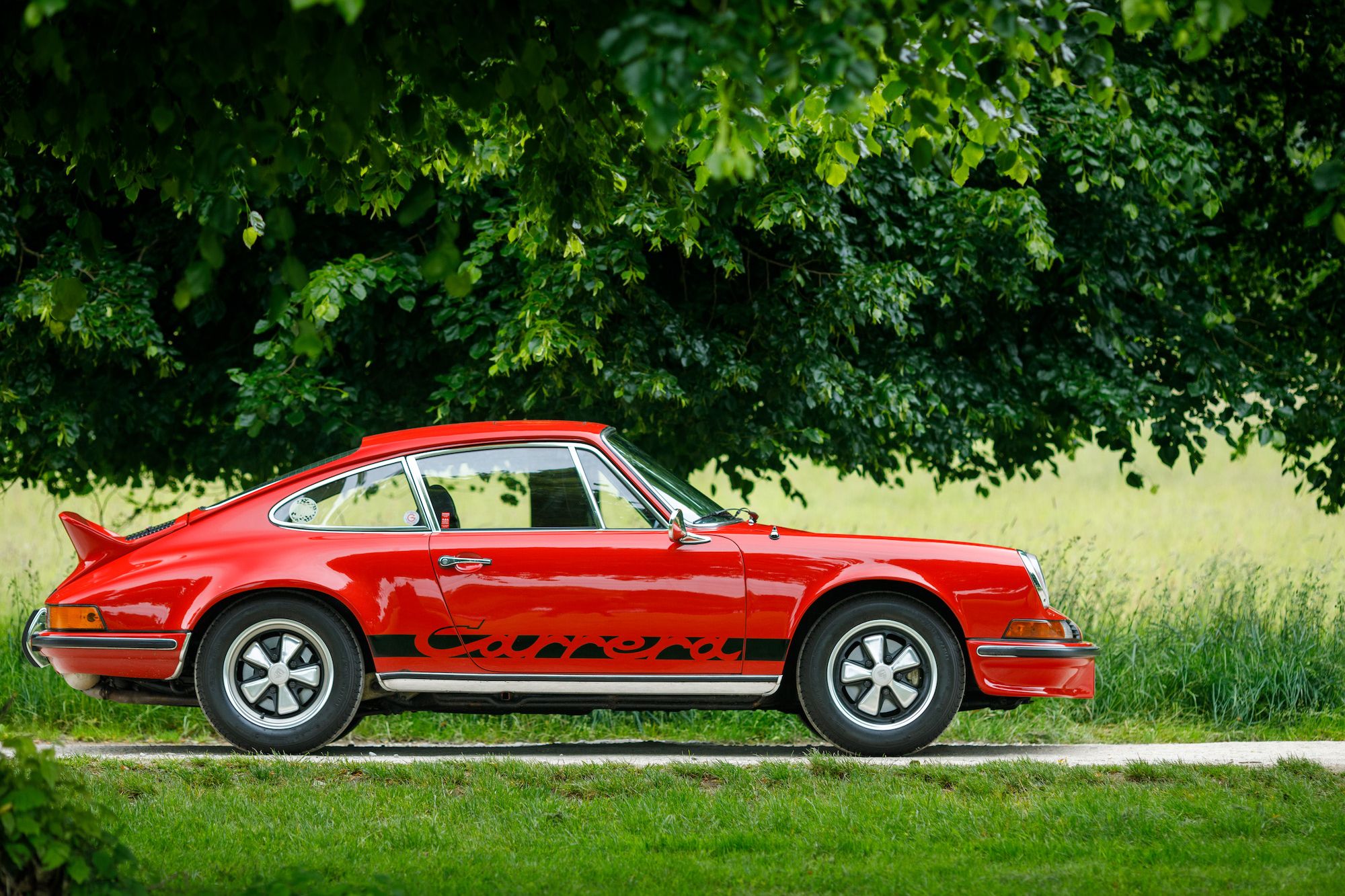 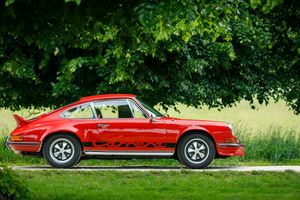 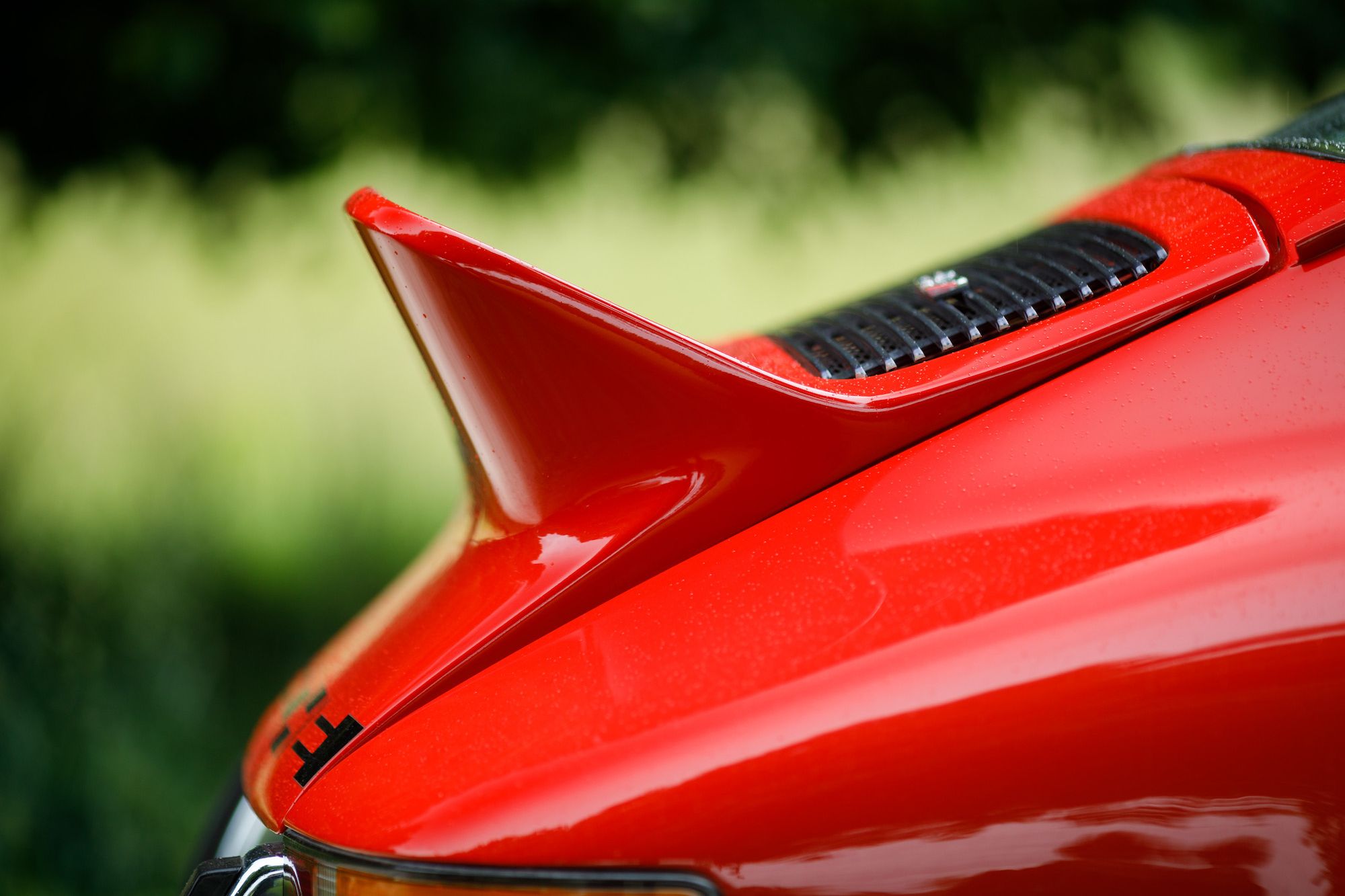 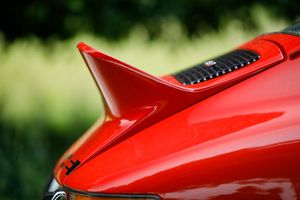 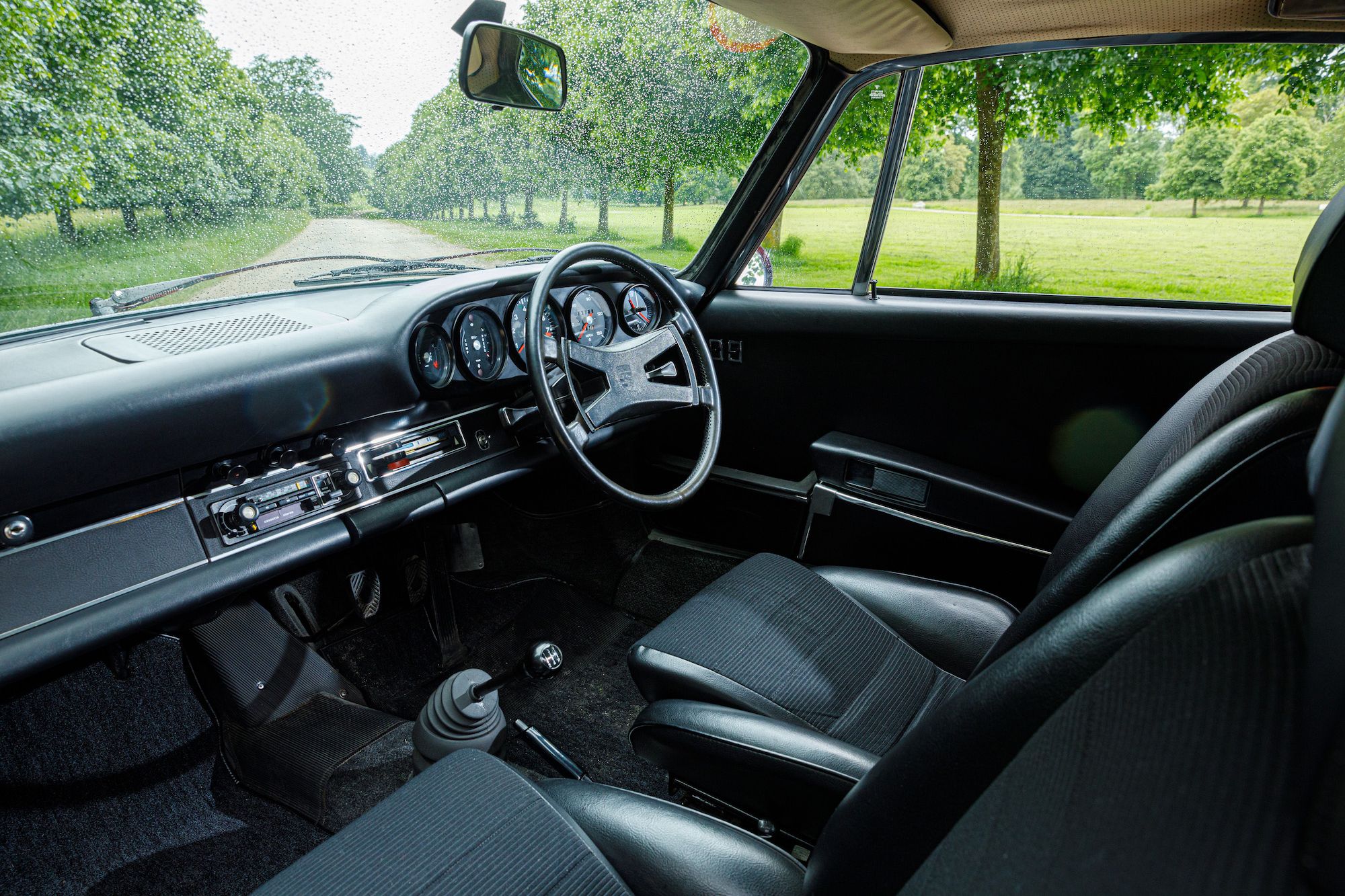 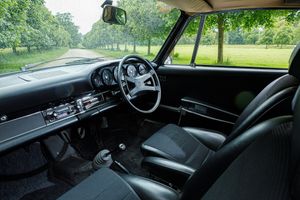 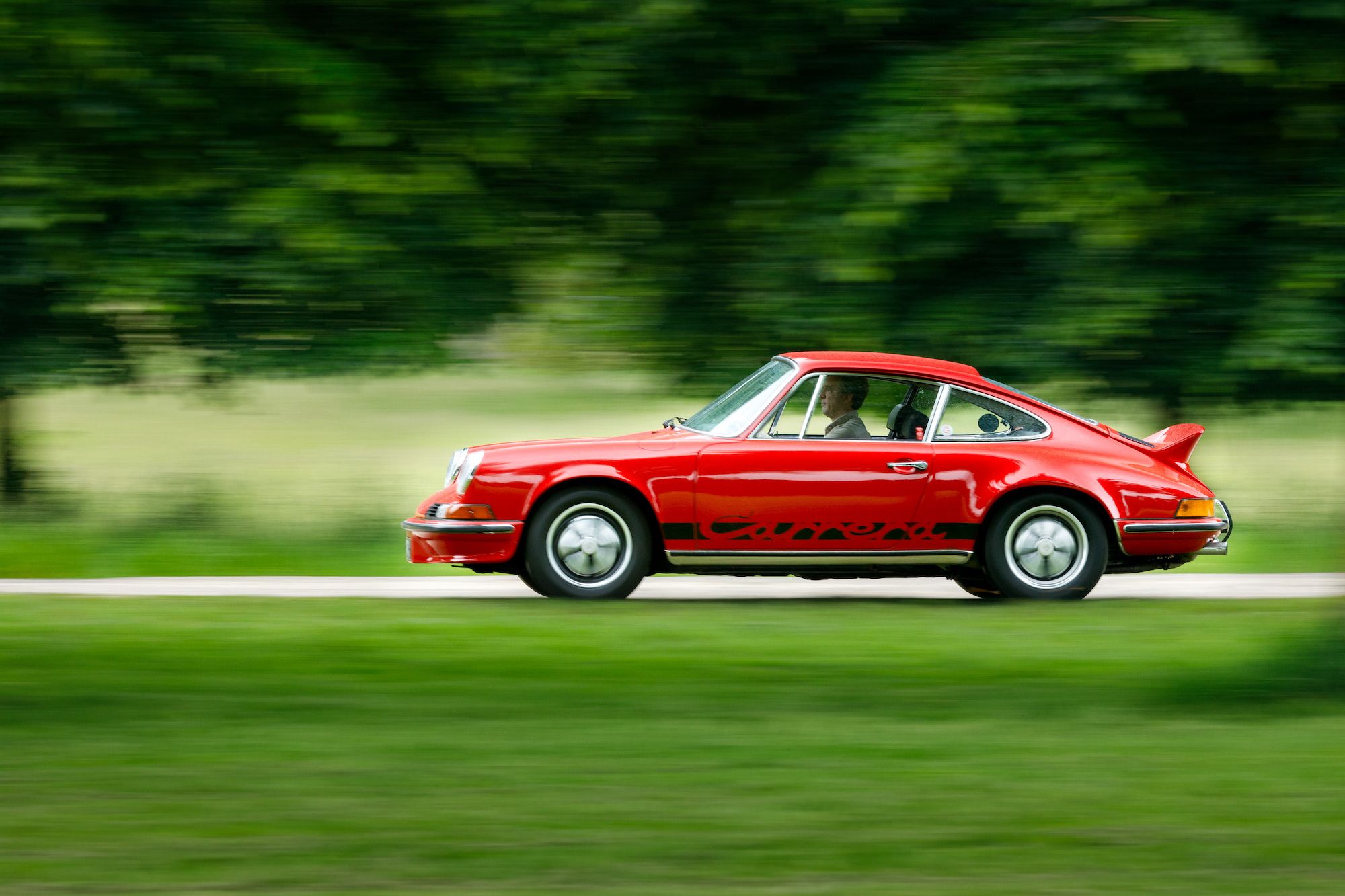 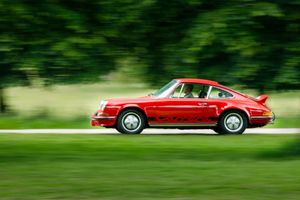 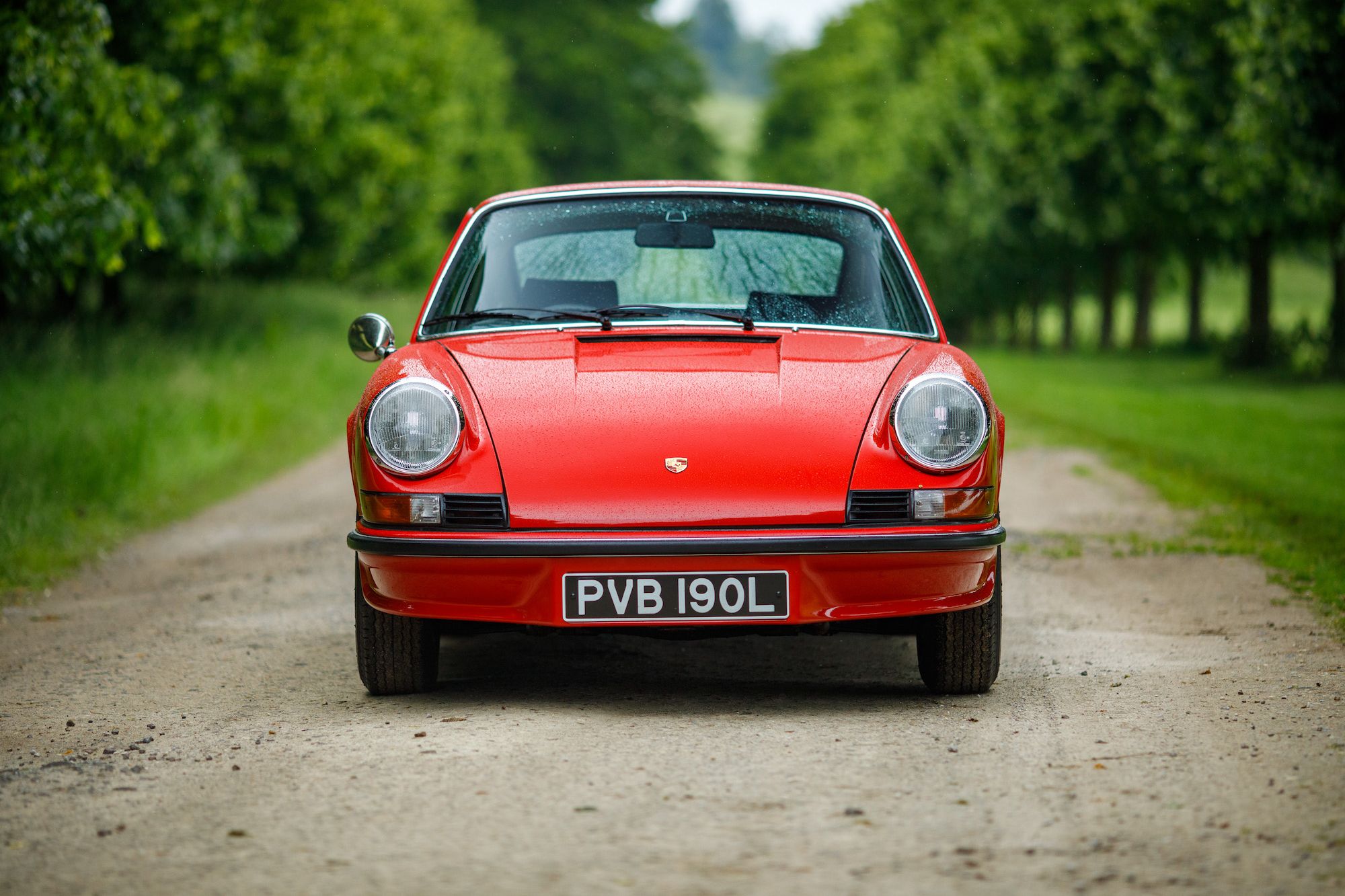 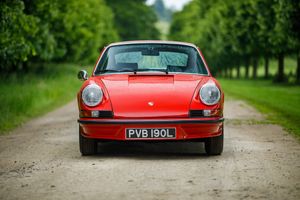 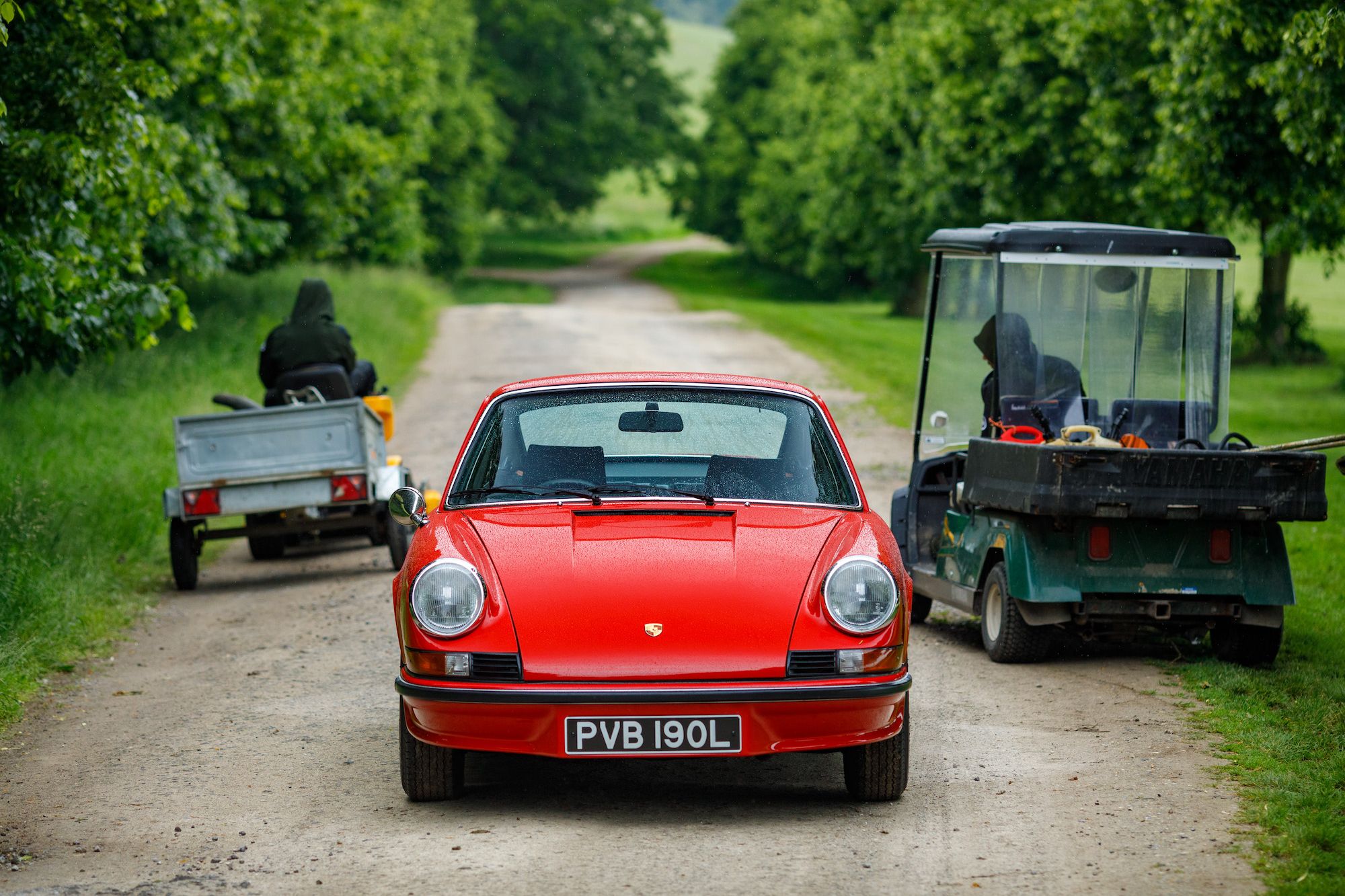 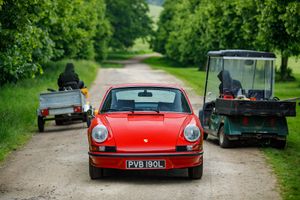 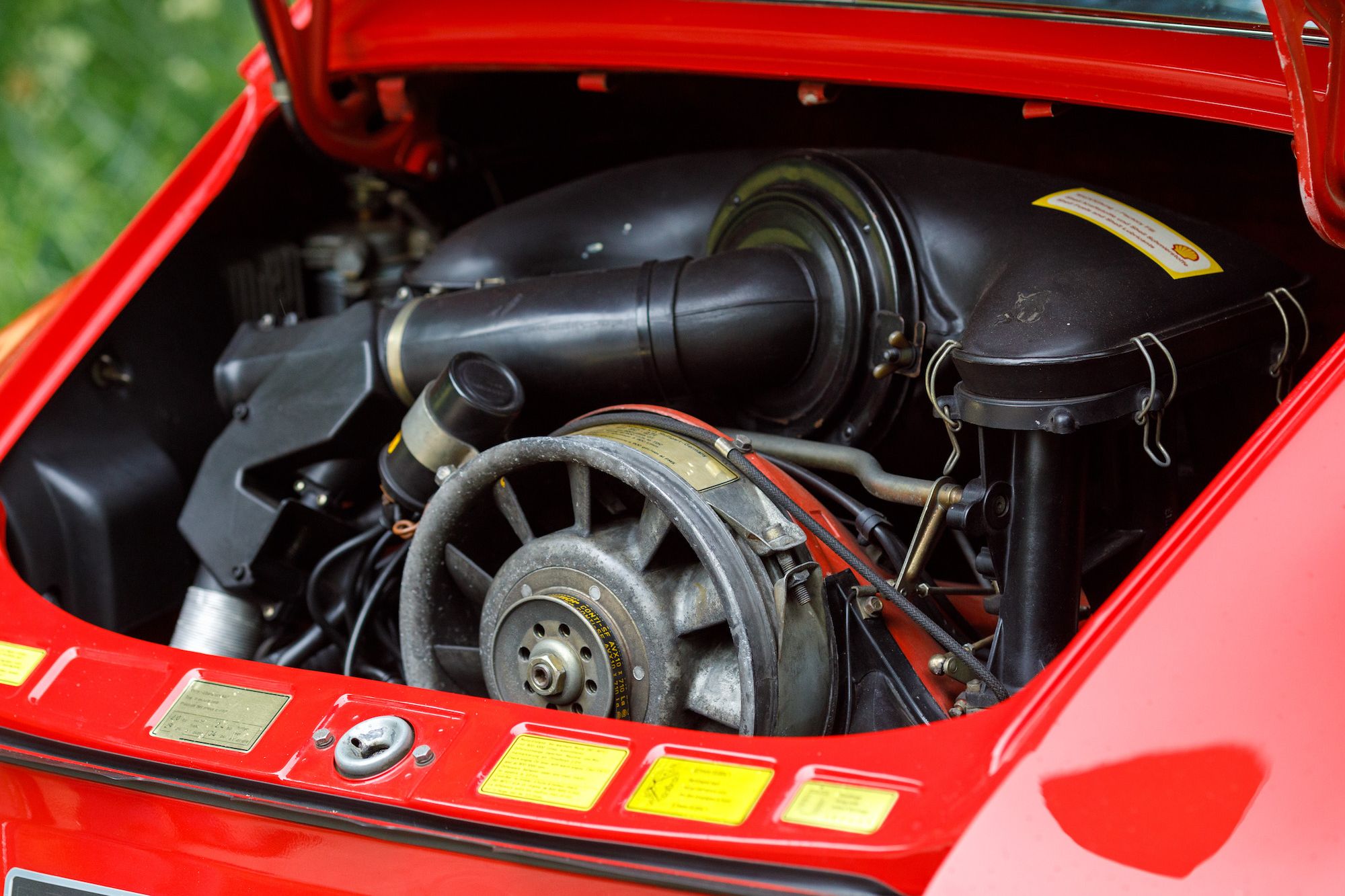 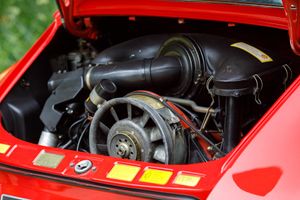 The iconic silhouette of the 2.7 RS exemplifies the true essence of Porsches dual purpose road racer. Of all the variations and differences in these and subsequent models the shape of the 2.7 RS with its Aerodynamic ducktail is the most instantly recognisable. Whats even more remarkable is that it drove as good as it looked! Its regularly polled in the top tier of delivering the ultimate driving experience. Raw, visceral and devoid of any driver aids. The initial run of 500 (in order to homologate the racing 2.8 RSR) sold out almost immediately. Porsche had to reinstate production to build more in order to meet demand.

Designated RS, meaning "racing sport”, the Carrera name was reintroduced from the 356 Carrera which had itself been named after Porsche's victories in the Carrera Panamericana races in Mexico in the 1950s. These sensational cars also achieved great success on the race track, RS both in touring and in lightweight spec were raced in almost every sports car race, the lightly modified RSR examples scored victories in the Targa Florio, the 24 Hours of Daytona and the 12 Hours of Sebring all in their first year. Weighing in at only 975kg, 2.7 RS's have an impressive top speed of 150mph and performance figures of 0-65mph in just 5.8 seconds.

This UK supplied Touring, chassis 1022 was completed on 6th April as an M472 specification and delivered in early May to a Dr H Ochs in London. One of only 94 right hand drive factory built cars, and one of only 5 RHD Tourings in Bahia Red. Factory fitted extras include an electric sunroof, drivers outside mirror, electric windows, heated rear screen and black leatherette seats with cloth inserts. The often missing original 'maintenance record’ booklet is present as well as the owners hand book and blue RS supplement.

Not only matching engine but gearbox also, the wheels are correctly date stamped and much of the trim is original too and externally painted once by AFN in 1998 though the paint on the inside of the engine bay and in the front compartment is factory original. The history file and service records are reassuringly extensive and comprehensive which support the current mileage of less than 72000 miles. Porsche specialists Autofarm have looked after the car since 1975 for the original owner and for almost every owner since including a full service earlier this year for the current custodian who acquired it in 1999.

Fortunately, it hasn’t ever been abused by the rally or race track, neither has it fallen prey to an unsympathetic restoration. No, it has been used and loved and its legendary driving characteristics are a testament to that. Truly a special opportunity and becoming increasingly rare to find one with such integrity.