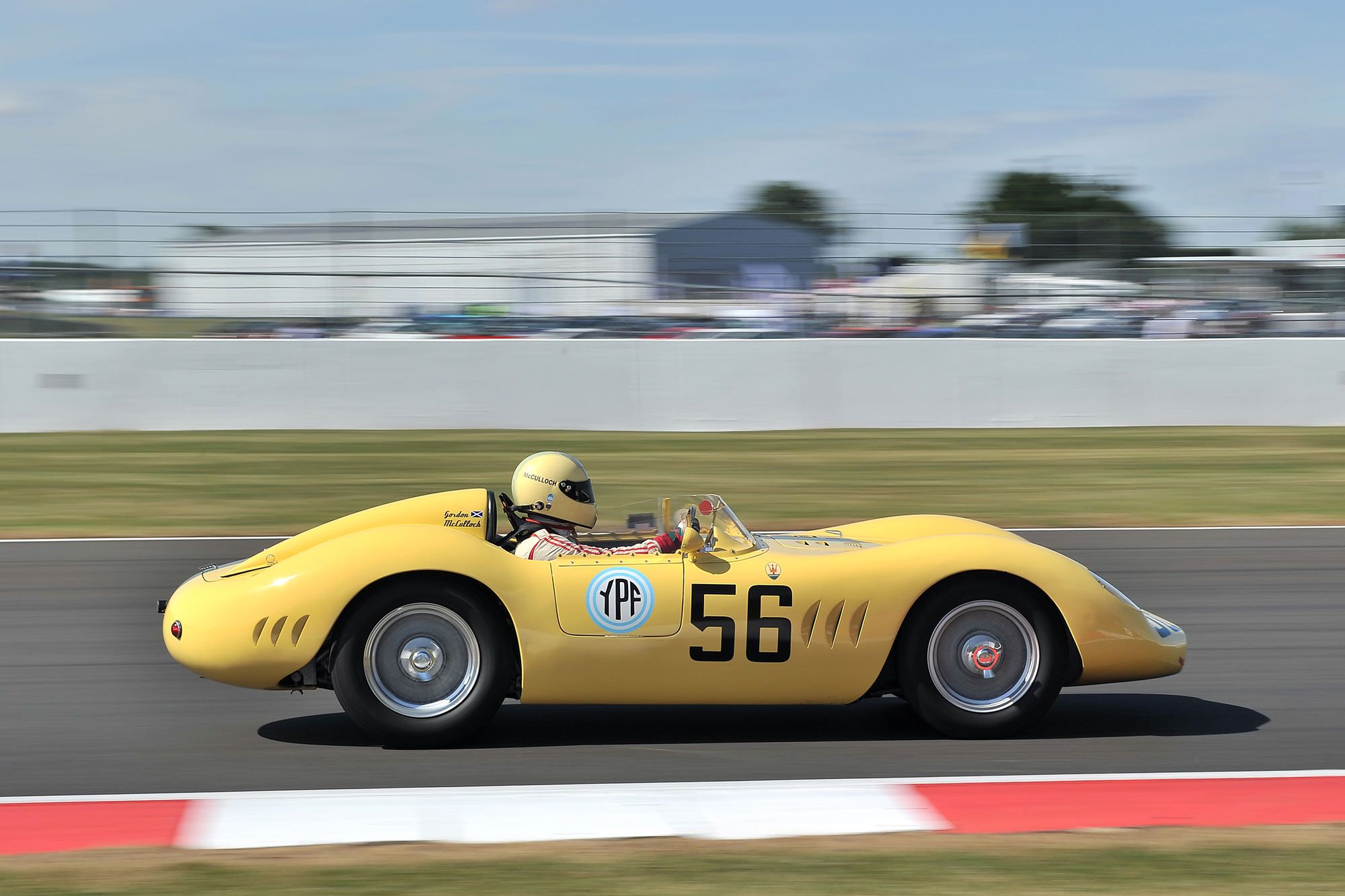 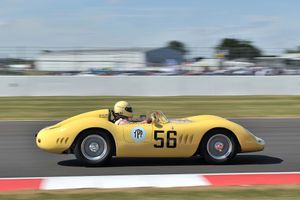 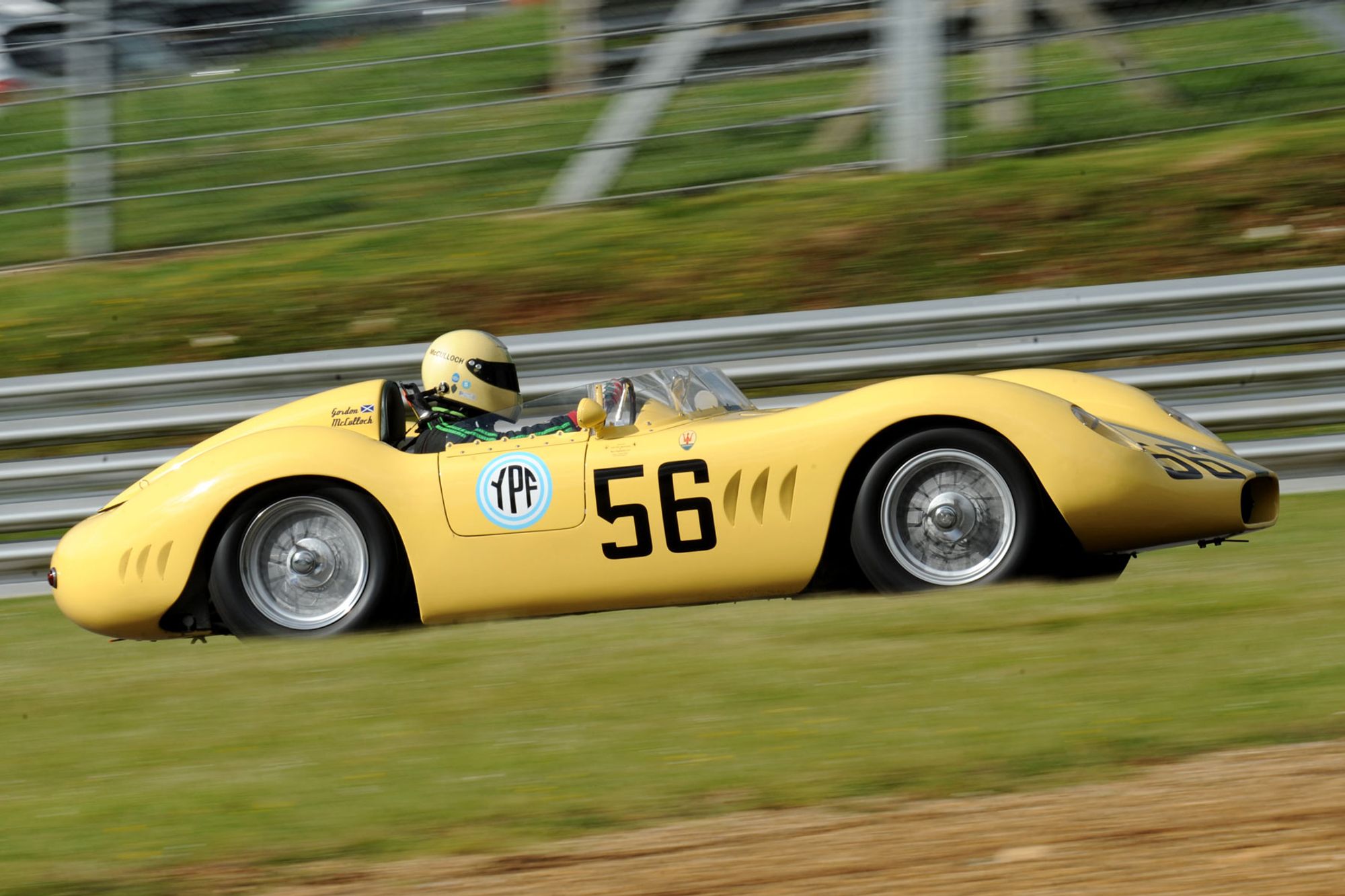 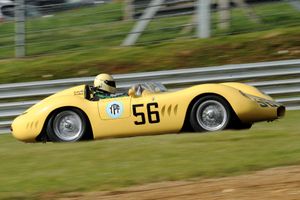 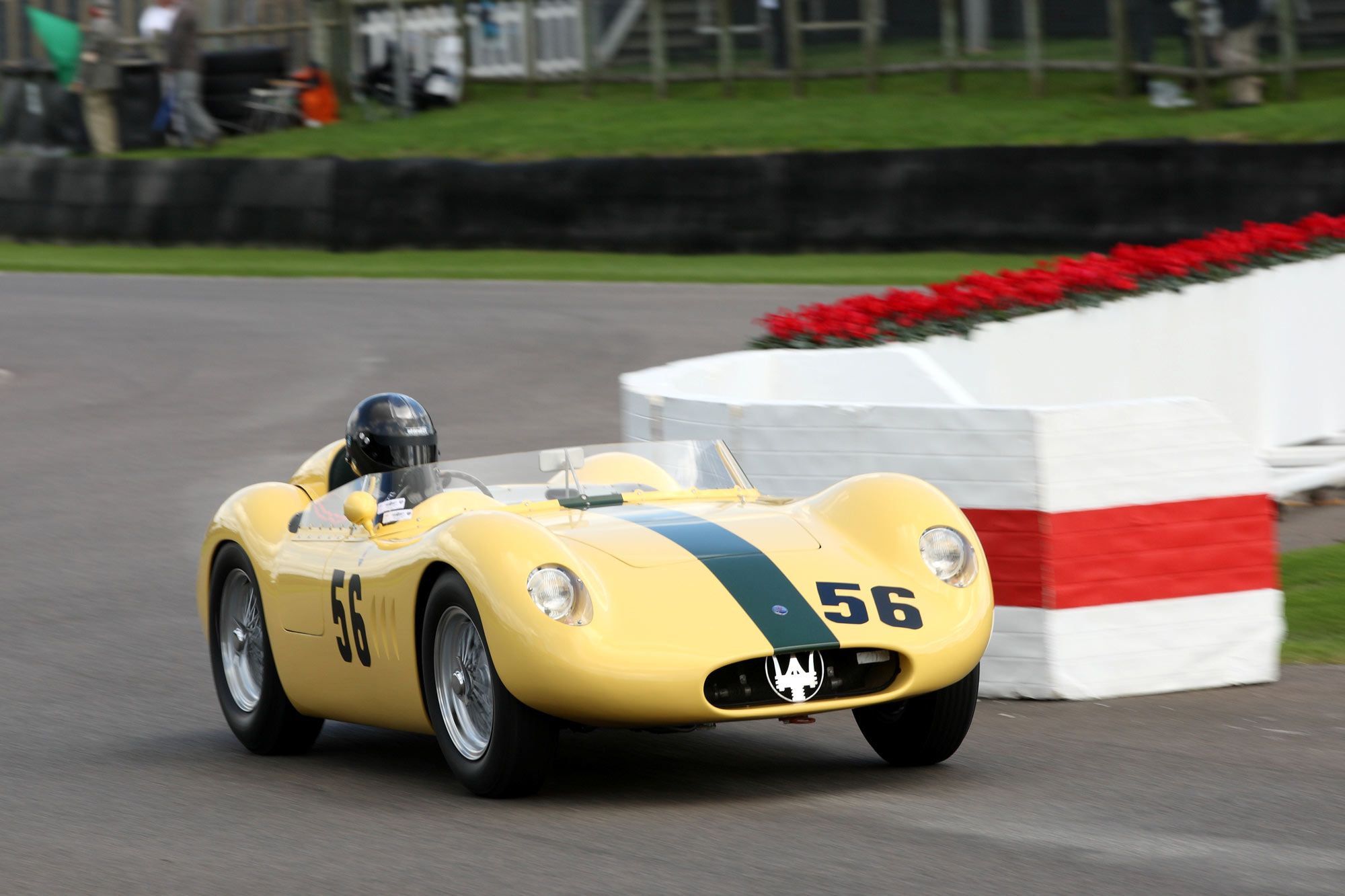 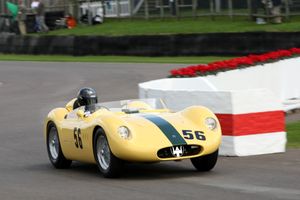 The origins of chassis 2408, like many other 200S in fact began in the form of a 150S interestingly in this case with coachwork that was very similar in style to the later highly attractive typical 200S bodies by the famed coachbuilder Medardo Fantuzzi.

Completed in March 1956 and sold to the gentleman racer Guido Perella who was a regular participant in the most important races of the time including the Mille Miglia, Targa Florio and the Coppa Intereuropa.

Perella first race with the car was at the Mille Miglia in April 1956 but was forced to retire after nearly nine hours. All was not lost as he was back in action in June for the Targa Florio where with support from the factory Perella and his co-driver achieved an impressive podium class finish!

Perella continued to race throughout 1956 at circuits including Imola and Monza before an accident made it necessary to return the car to the factory for repairs. During this time, the FIA had introduced new regulations for Sports Car racing in 1957. This was timely as Snr Severino Gomez Silva from Rio de Janeiro was a very wealthy amateur racer who was looking for a 200S urgently in order to enter the 1957 1000kms of Buenos Aires. With the assistance of Juan-Manuel Fangio’s manager his order was placed at the factory.

With pressure to supply it was more efficient to convert the 150S, chassis 1662 to 200Si specification in accordance with the new 1957 rules to fulfil Gomez-Silva’s order. Completed in October 1956 2408 was despatched to its new South American owner along with the rest of the Works team entries.

2408 ran well at the 1000kms until the 90th lap when an accident forced retirement and 2408 was returned to the factory. Whilst there it received the latest upgrades including magnesium for the gearbox and differential, stronger steering arms and the chassis was modified to fit the bigger wheels. On its return to Brazil, 2408 was entered into both the Sao Paolo and Rio de Janeiro Grand Prix finishing 6th overall in both races.

The following year Gomez-Silva acquired a 300S and 2408 like many other European sports cars residing in South America ran in various mixed grid races in the late Fifties until it was rested in a museum in Sao Paolo for many years until being sold in 2004.

The present owner, on acquiring 2408, commissioned renowned Maserati restorer Steve Hart to return the car to its specification from Buenos Aires in 1957 with the stunning yellow and green livery. A frequent and welcomed participant in the most important road and track events it comes complete with an impressive spares package including, both a 2 and 2.5 Litre motors, gearbox and wheels.

One of the most stunning shapes penned by Fantuzzi the 200S is a hugely enjoyable and desirable sports racer from the golden age!