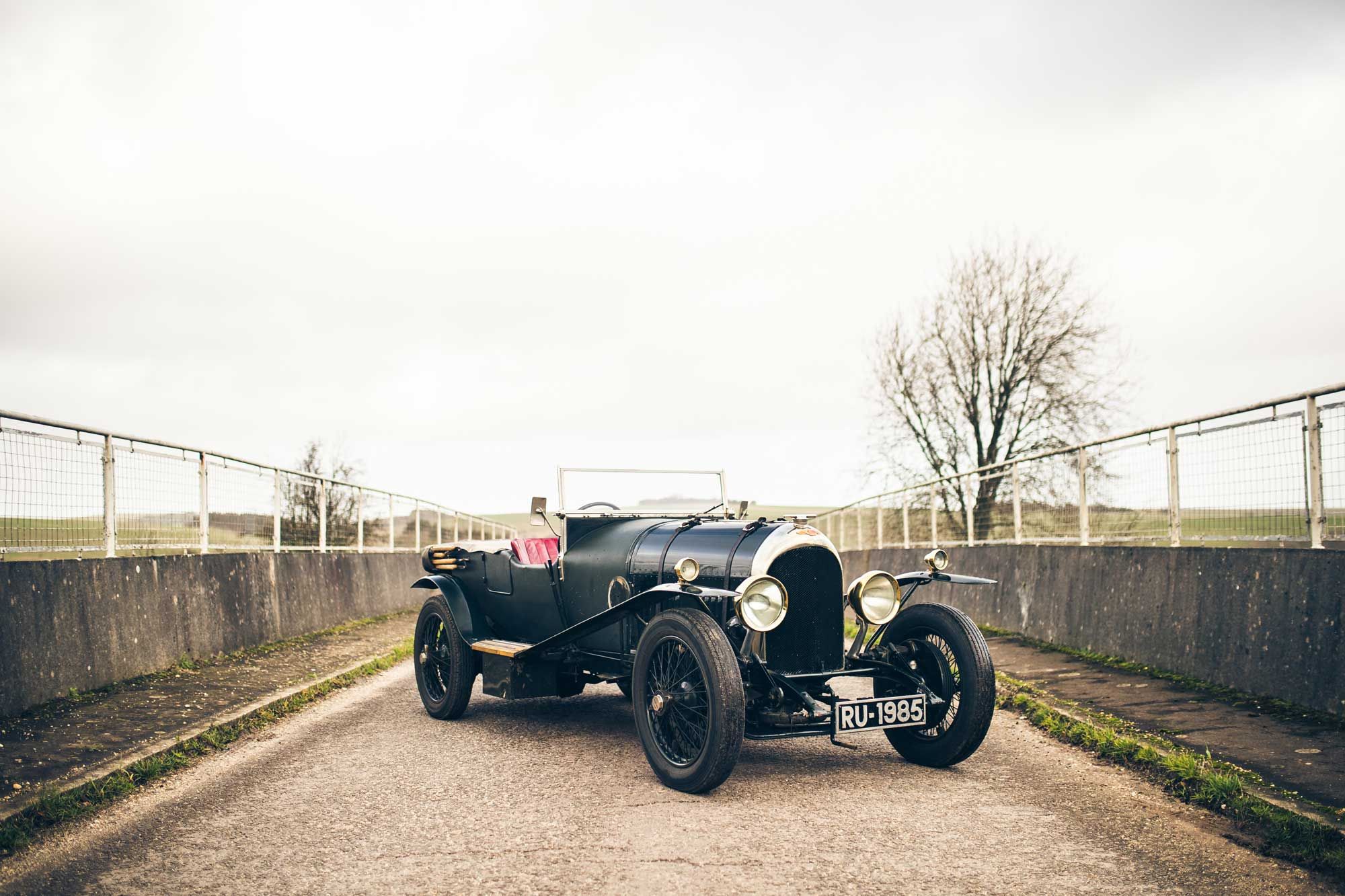 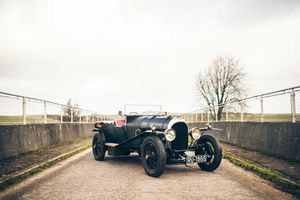 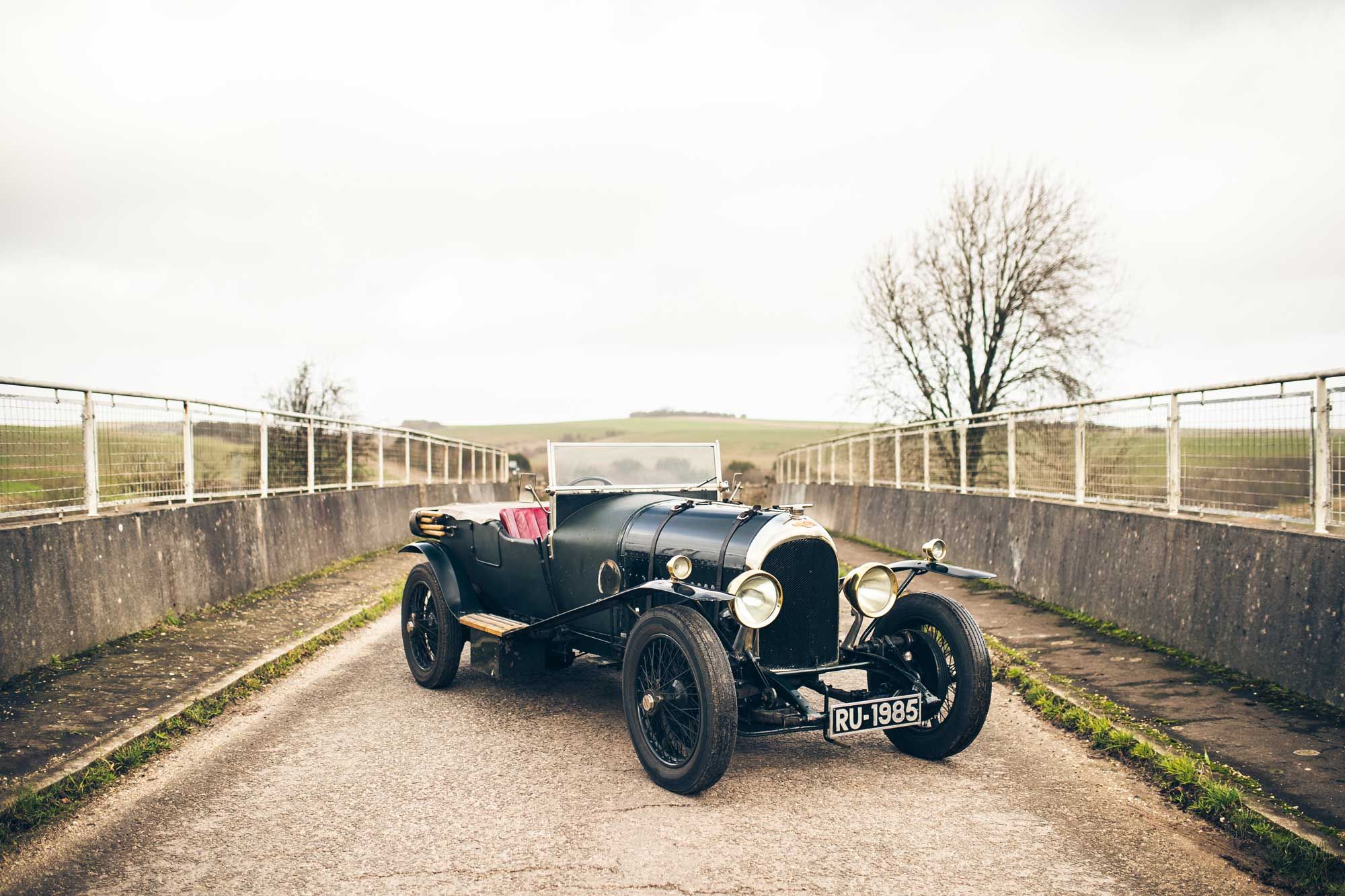 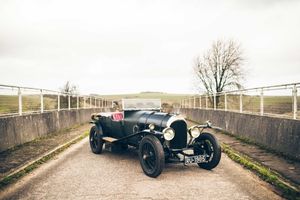 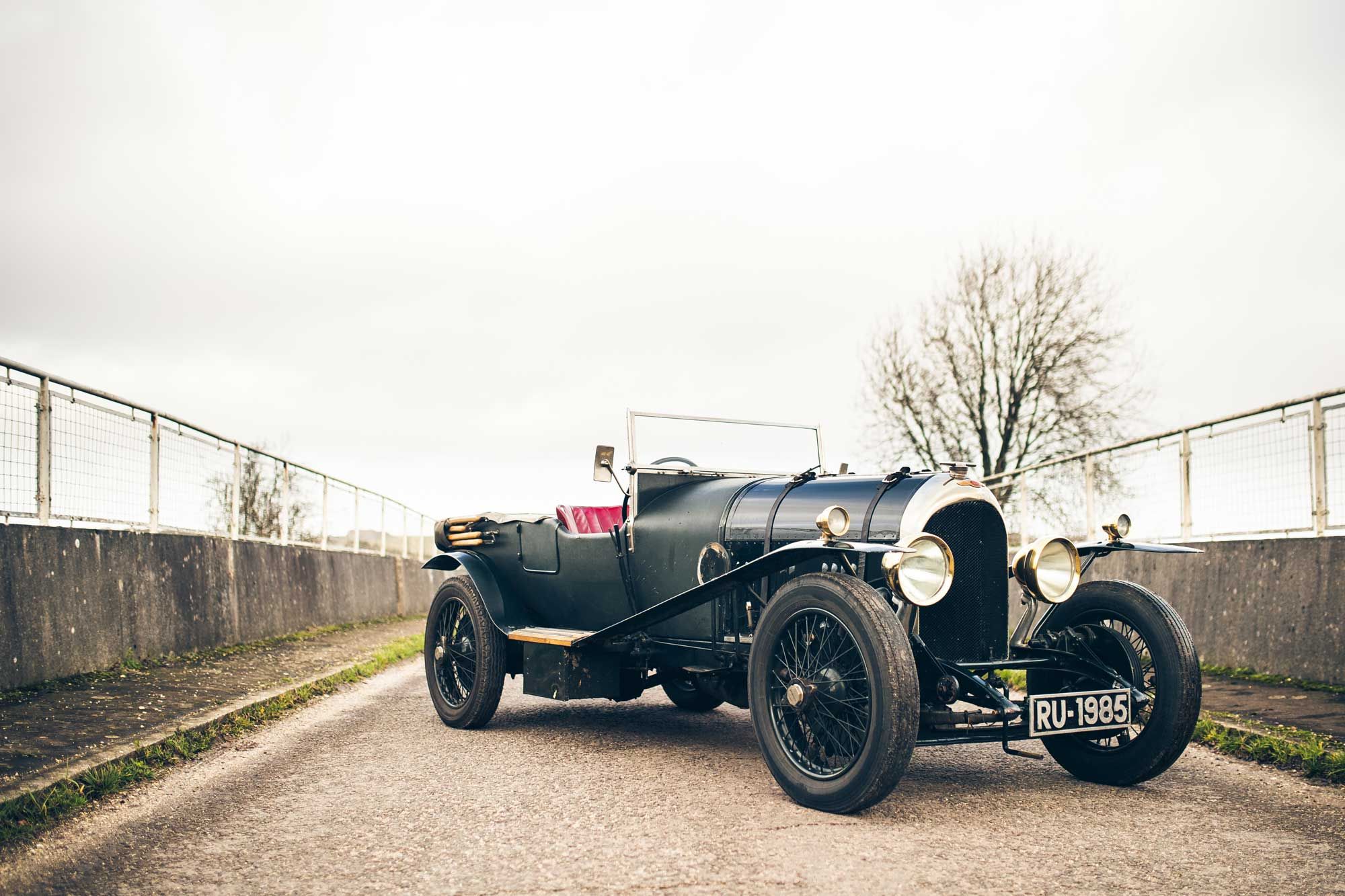 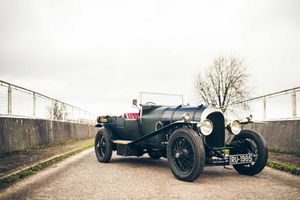 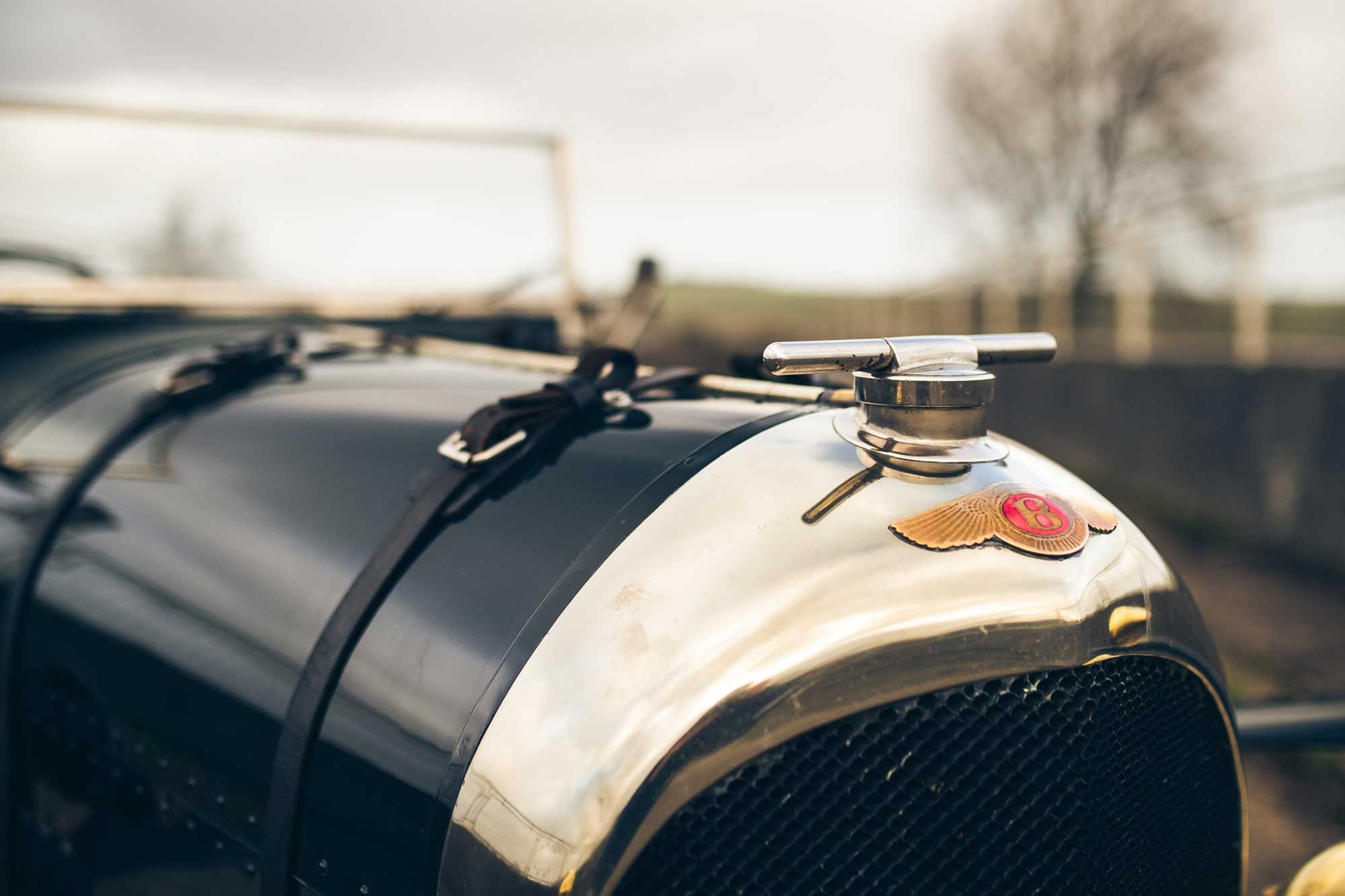 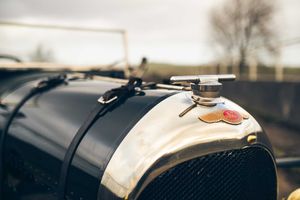 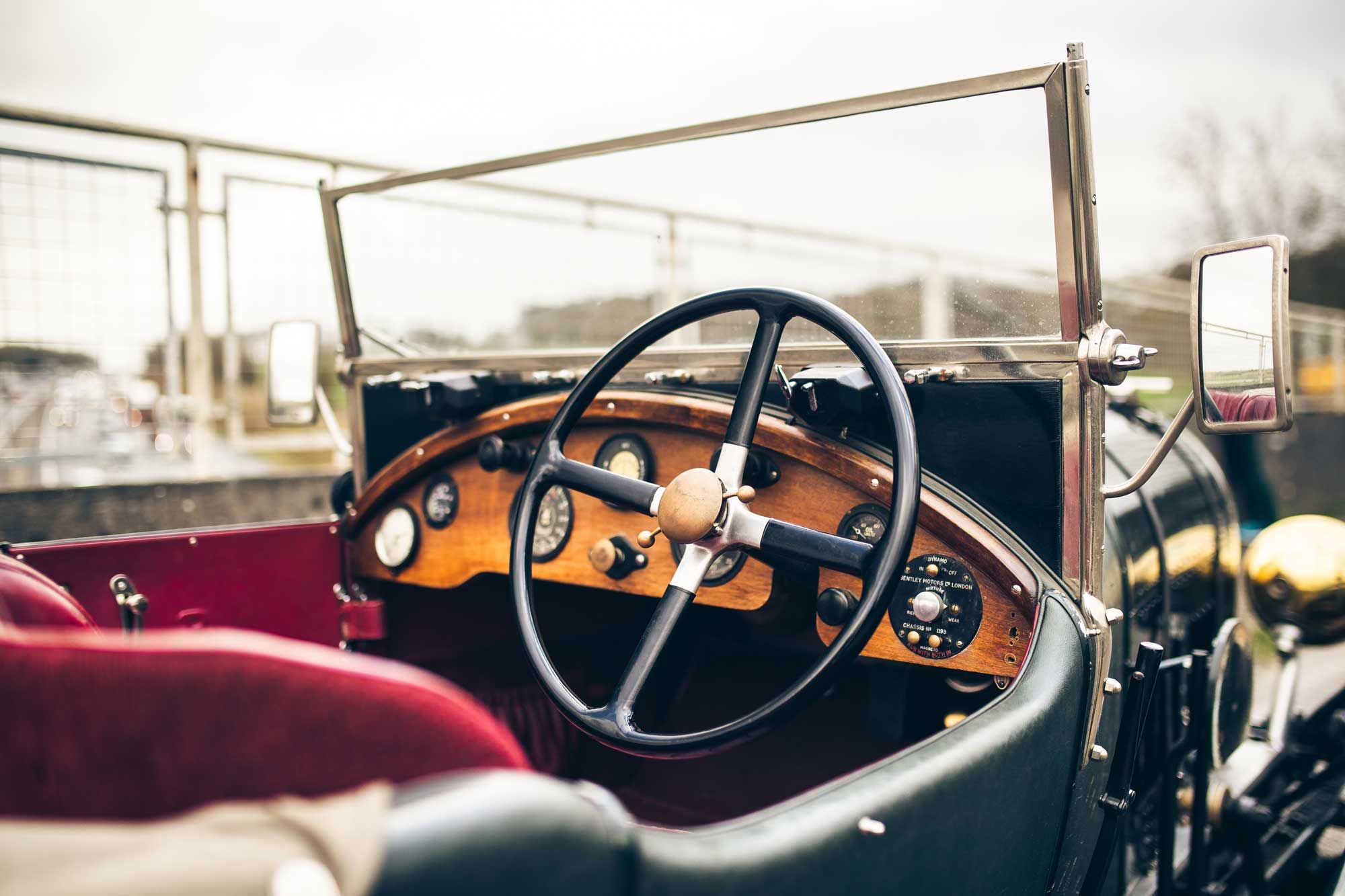 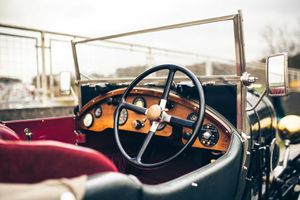 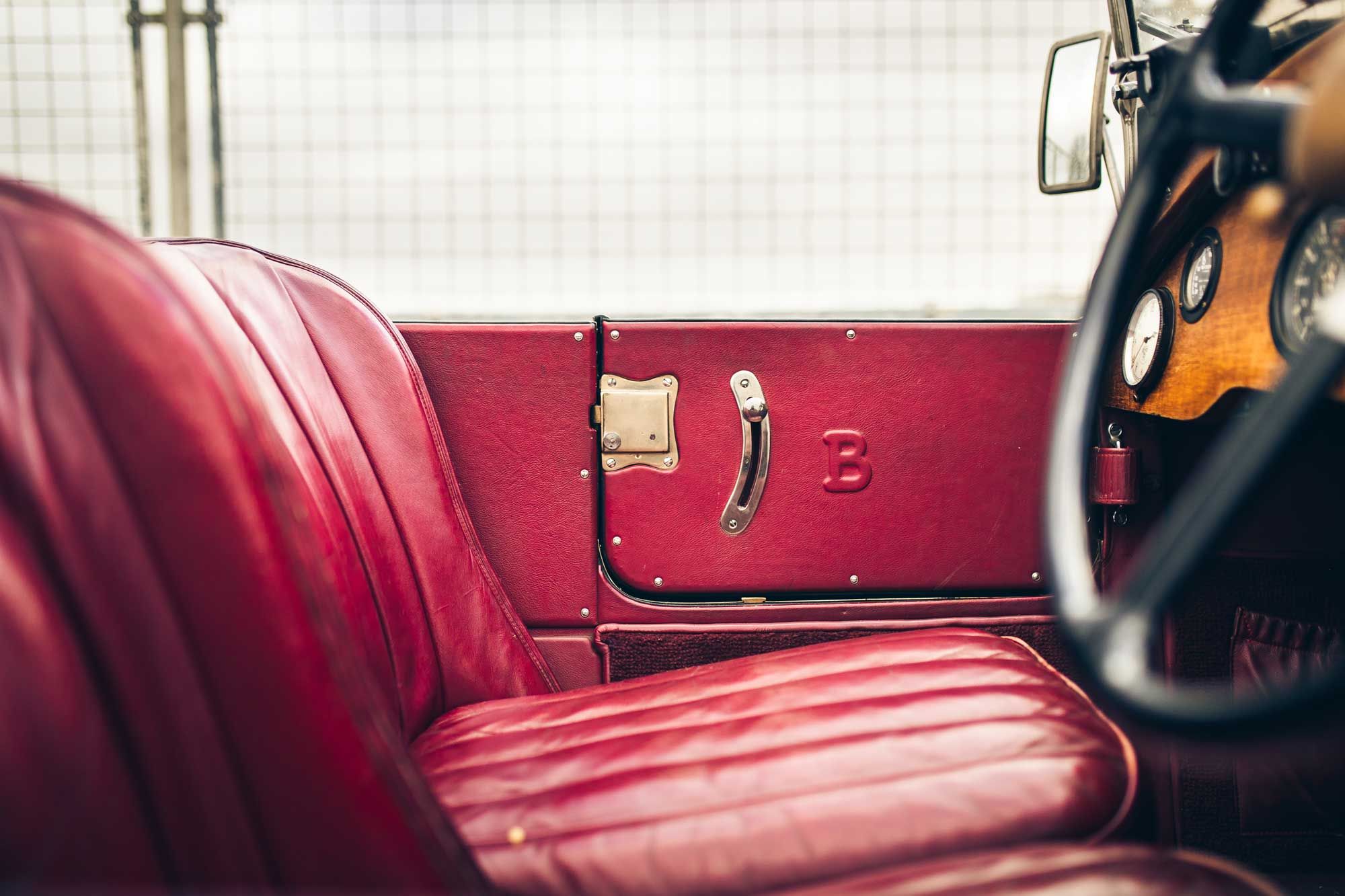 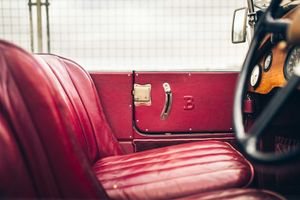 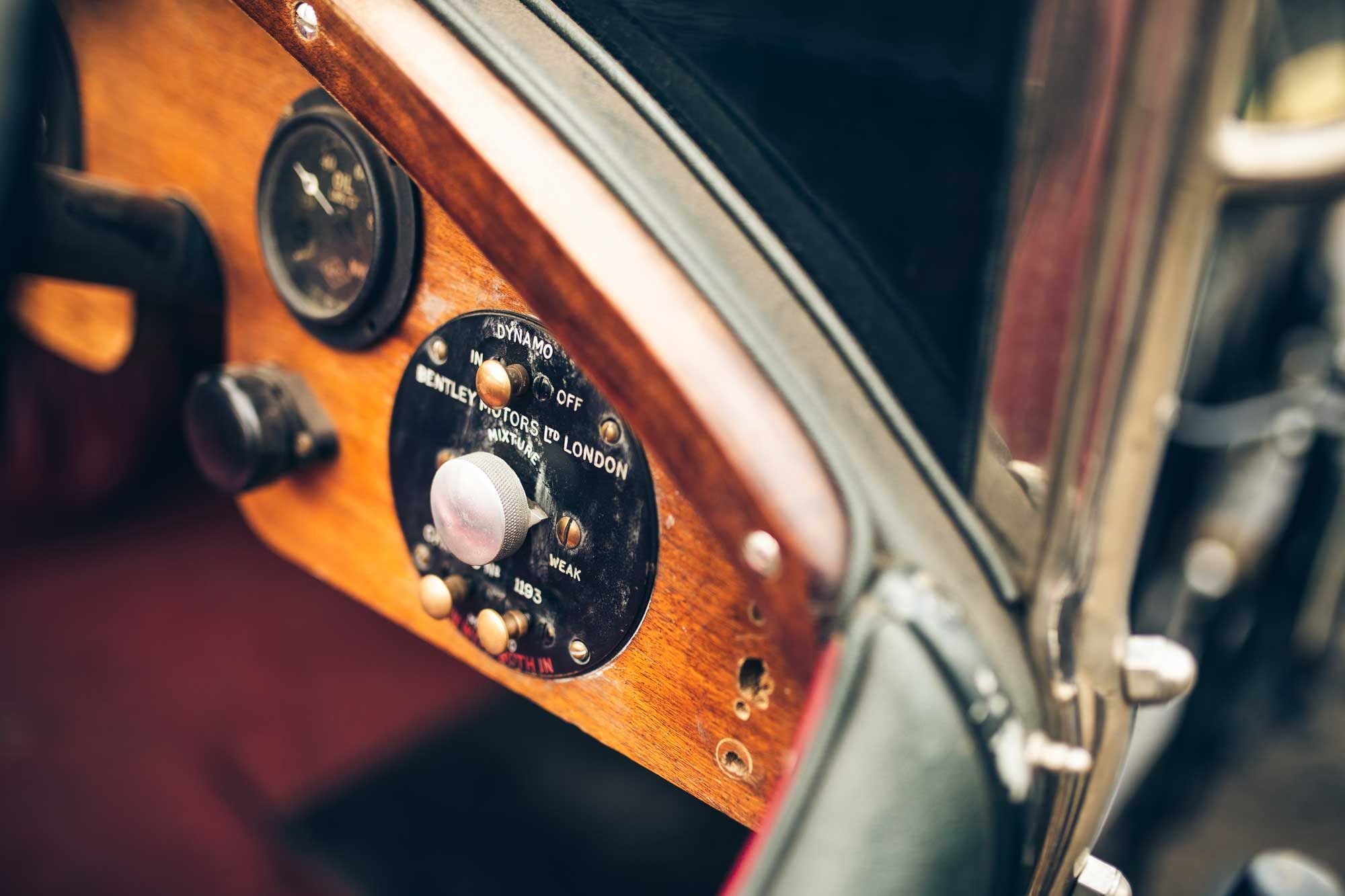 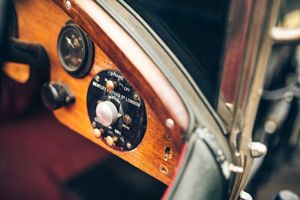 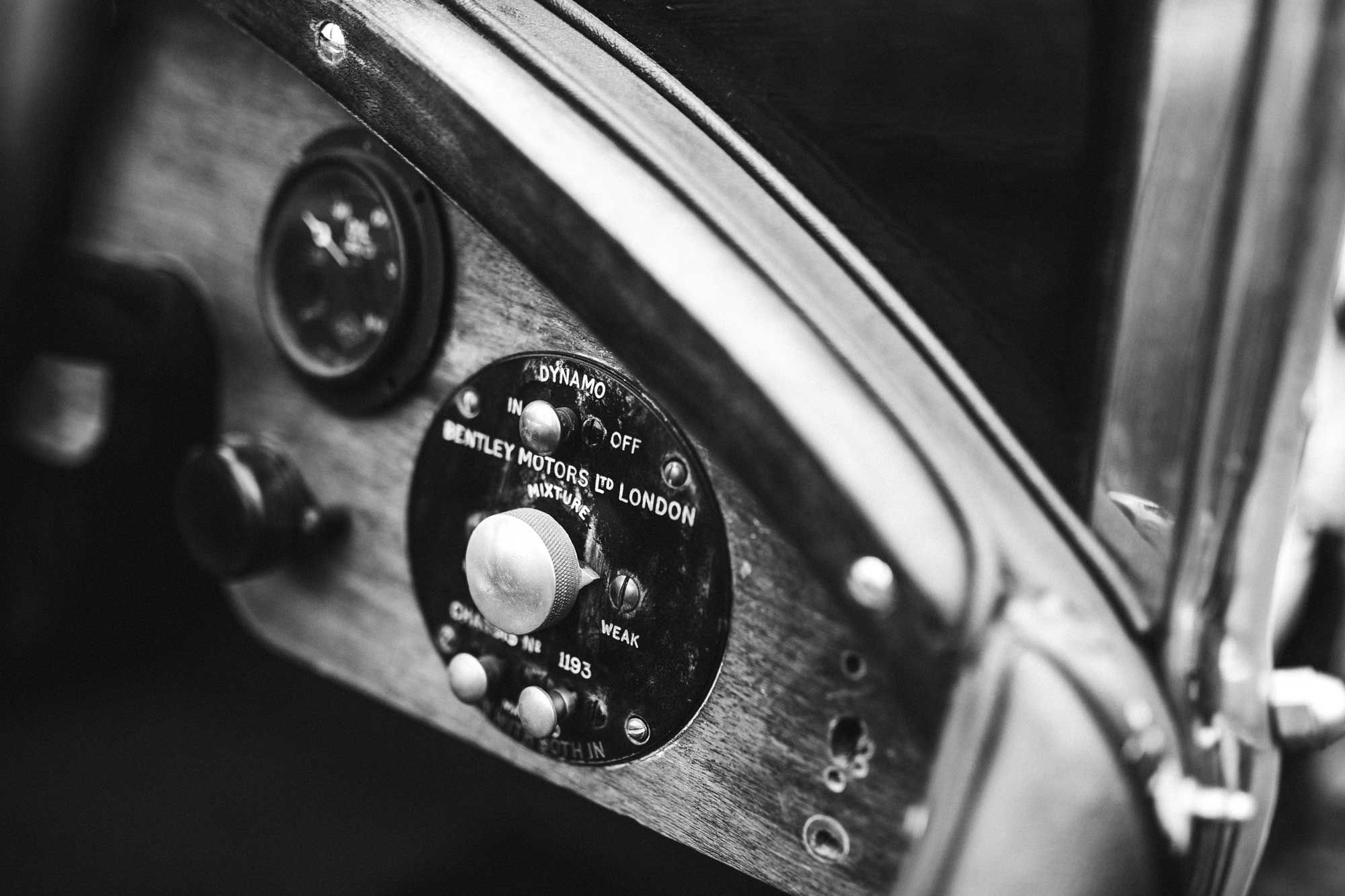 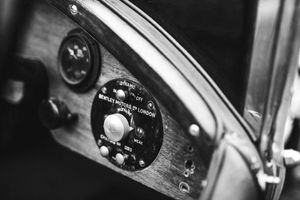 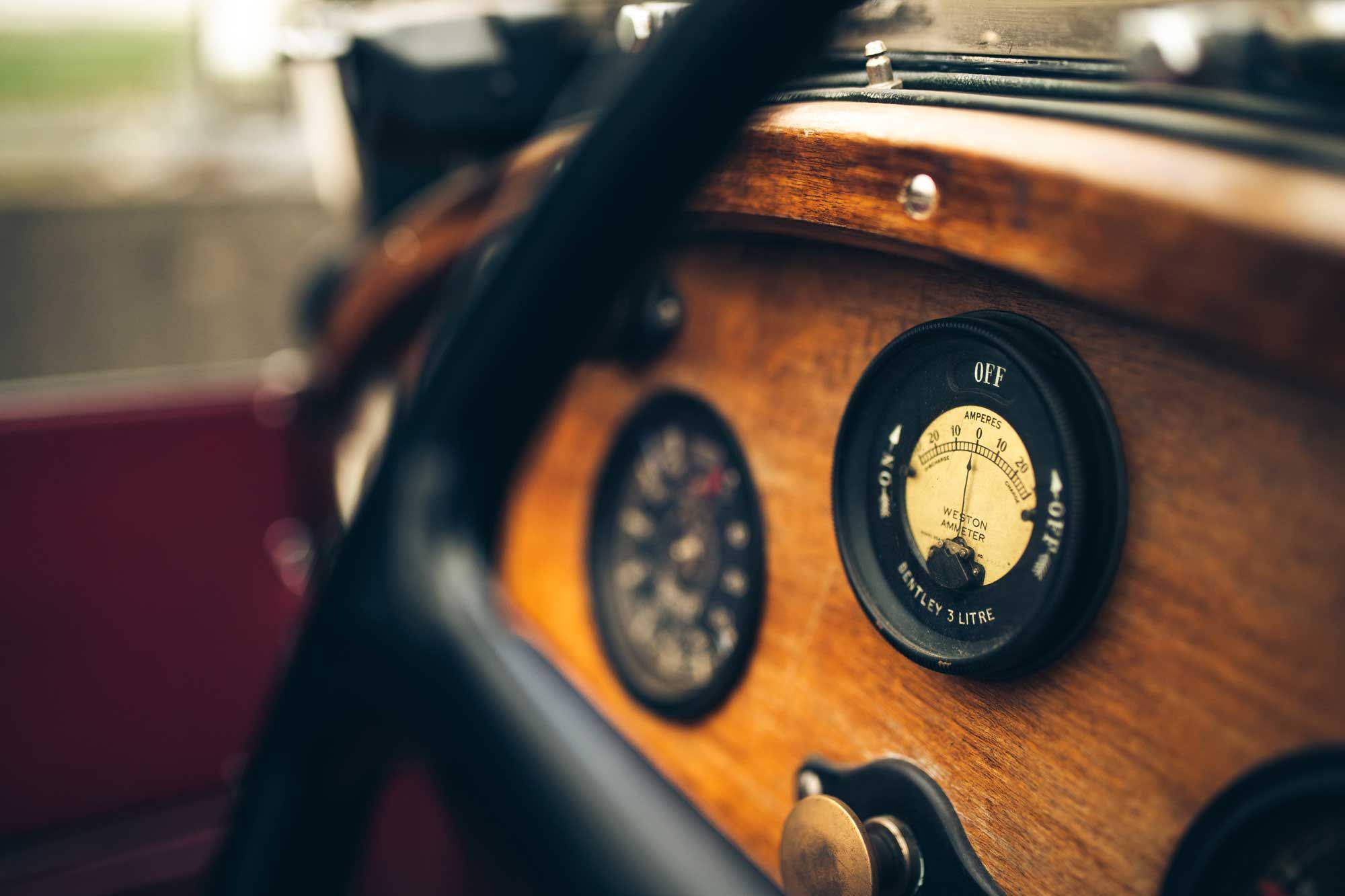 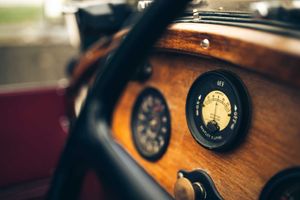 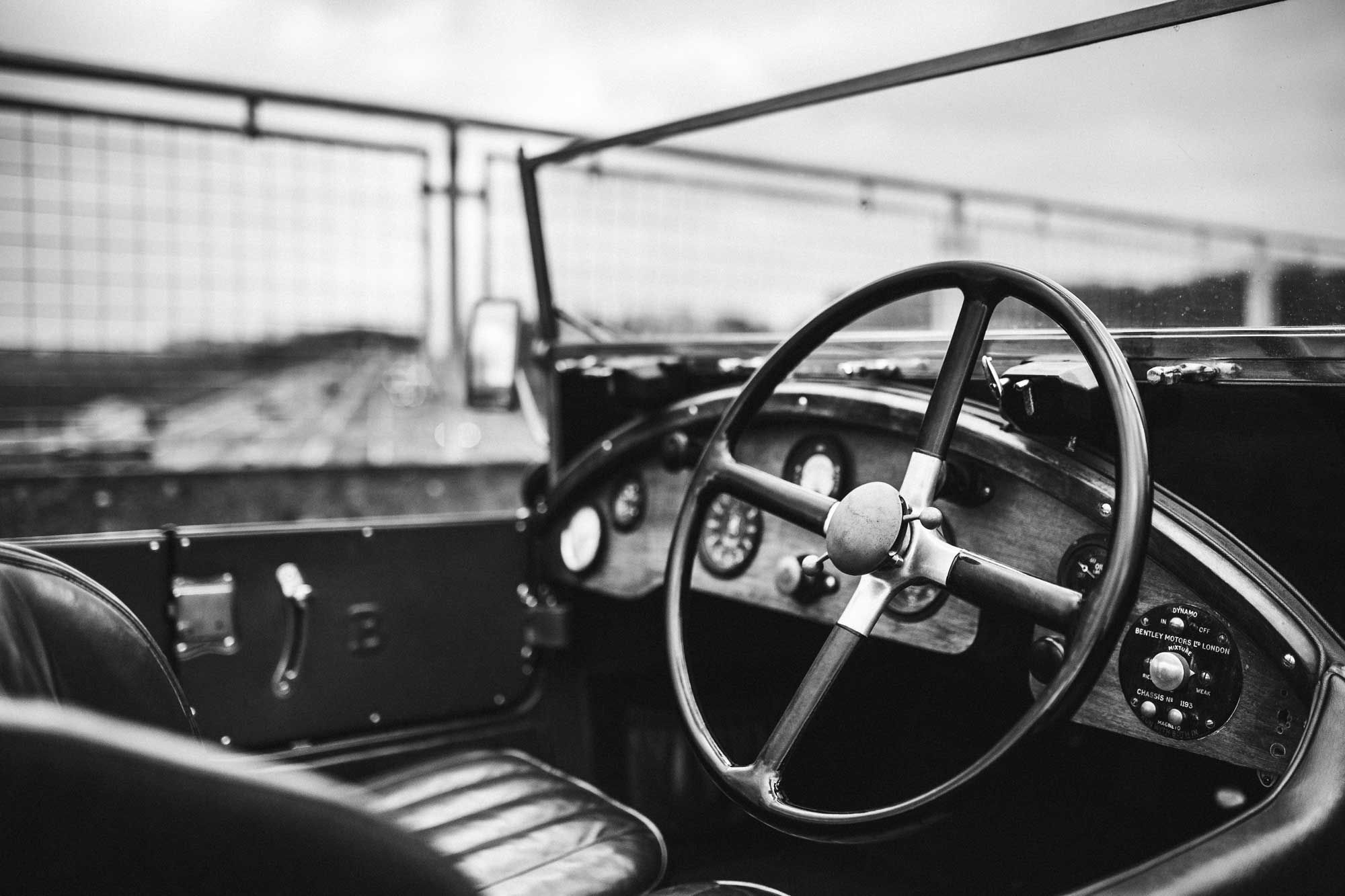 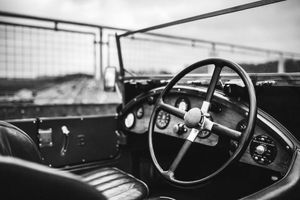 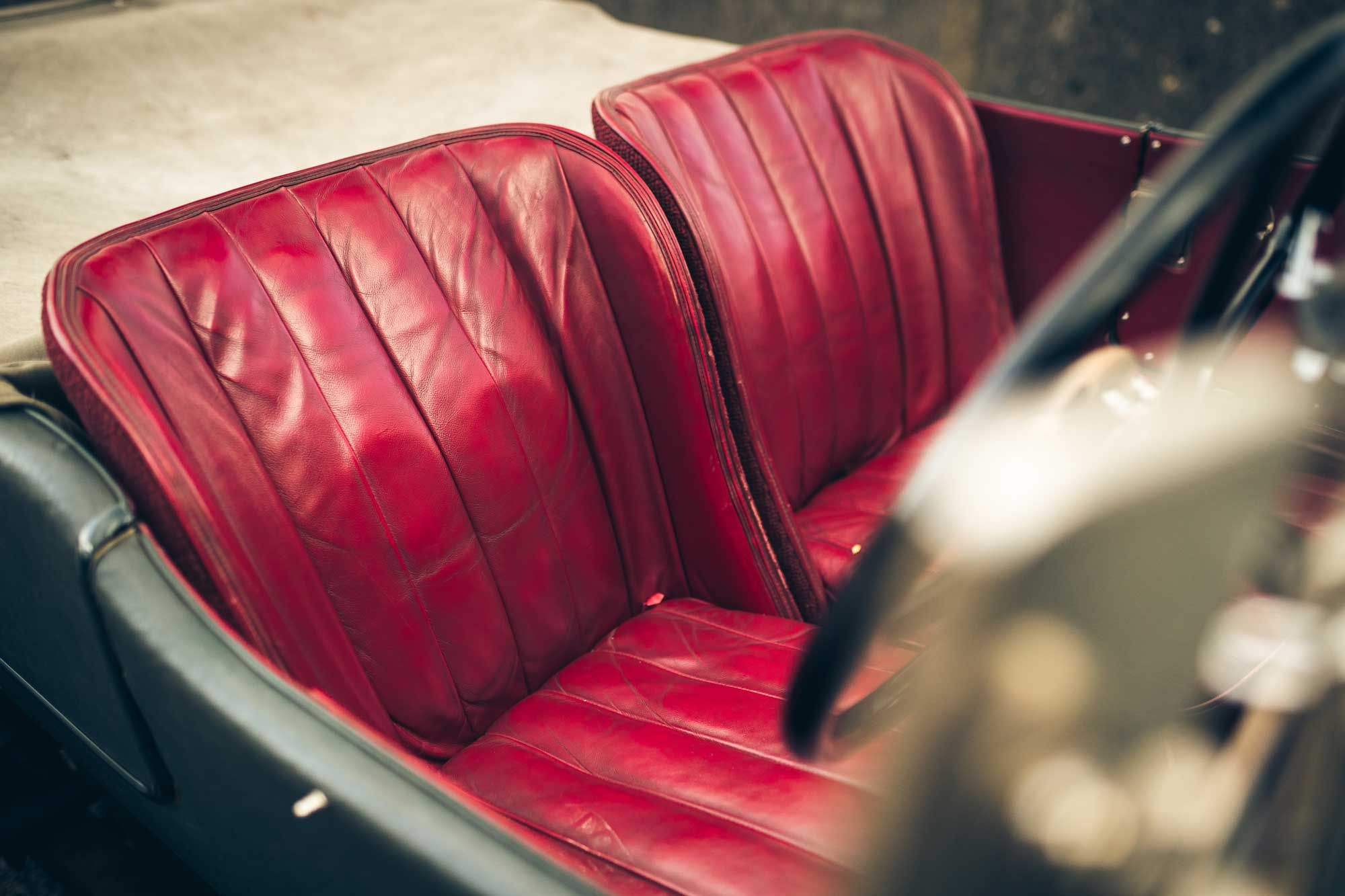 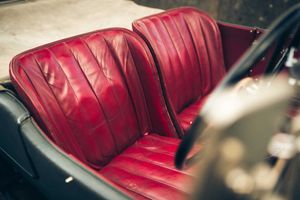 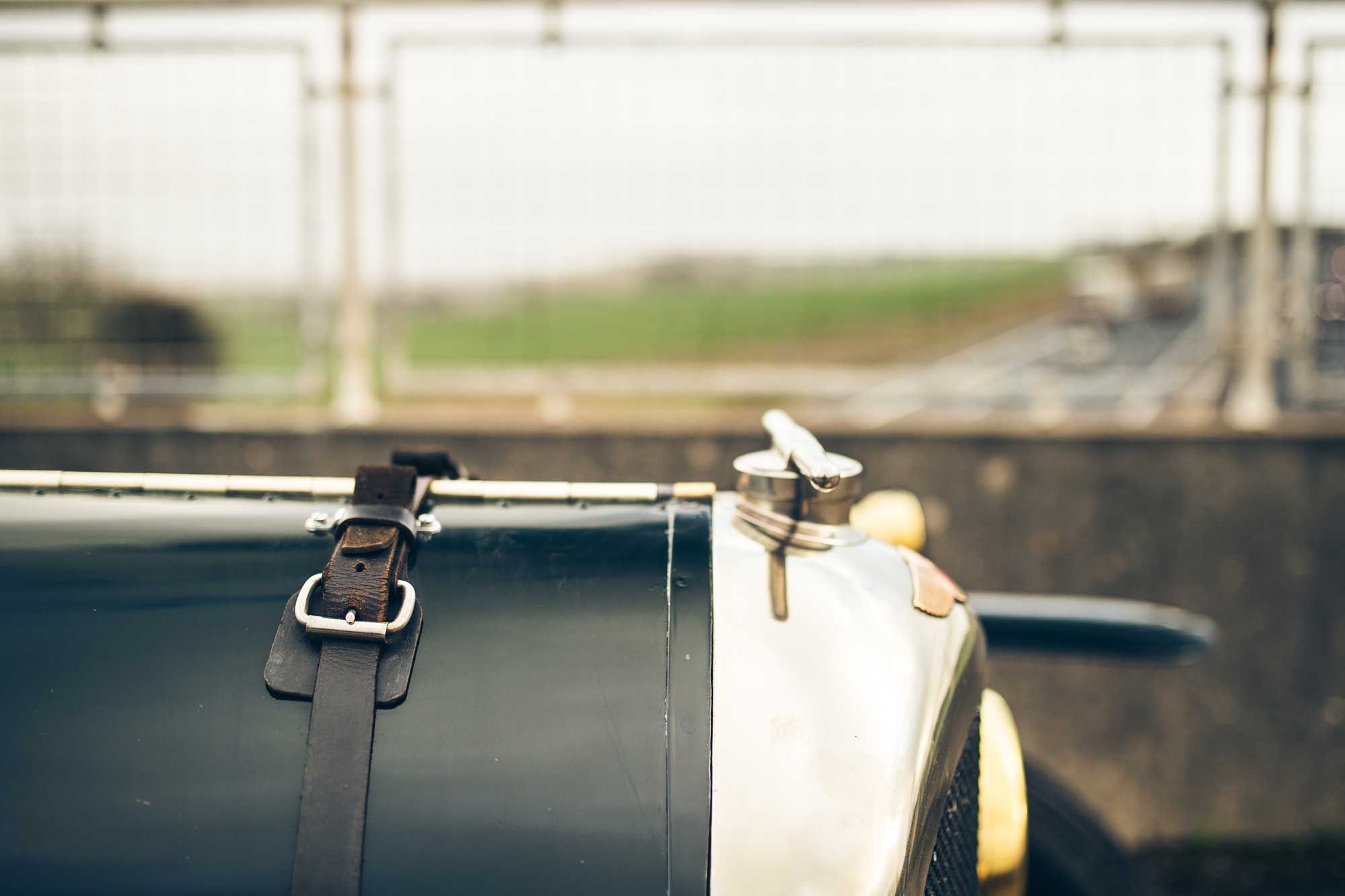 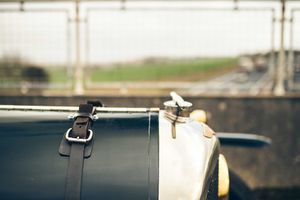 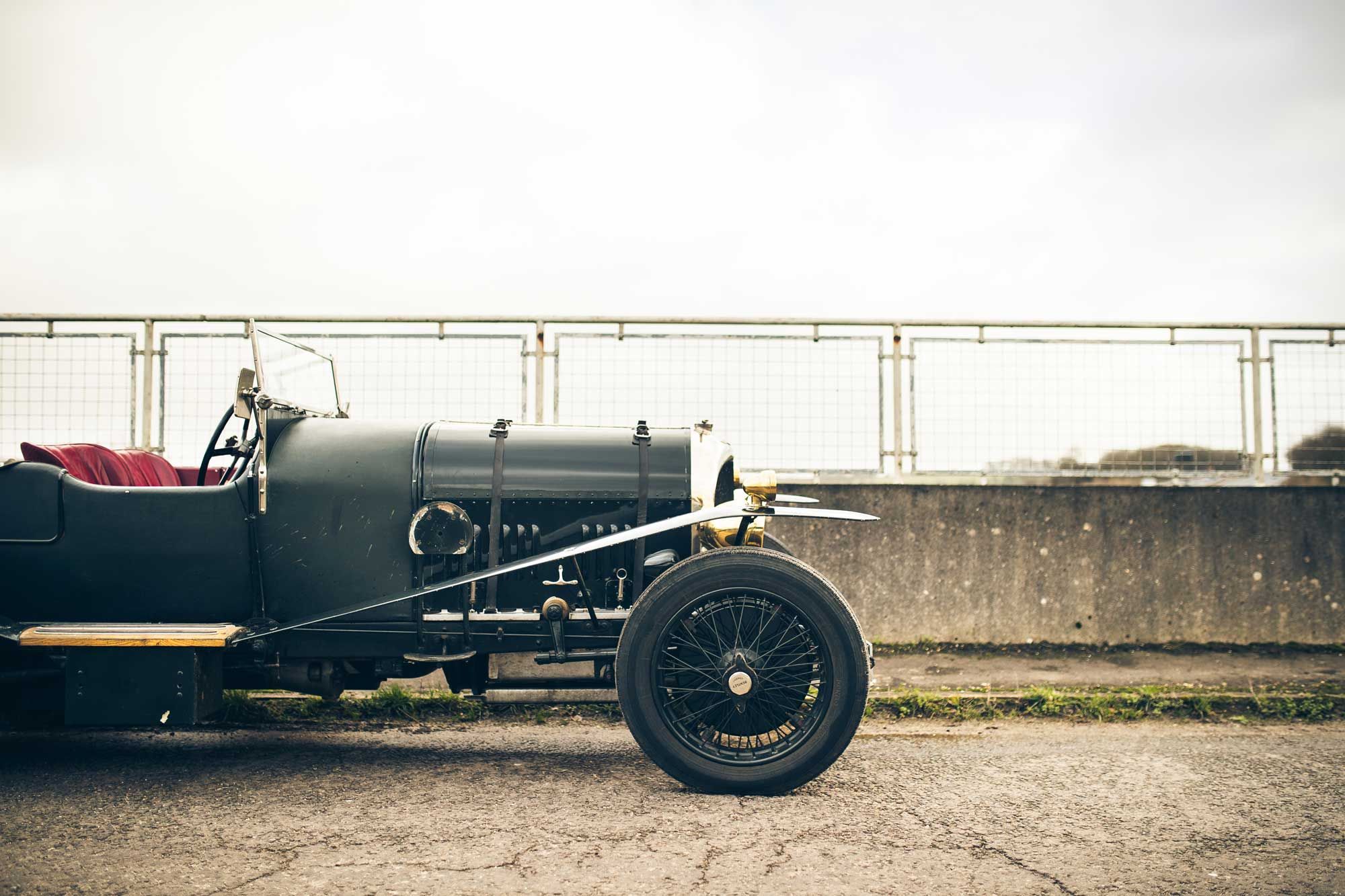 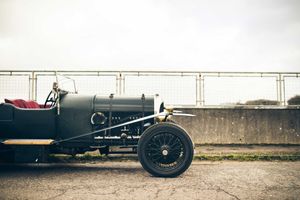 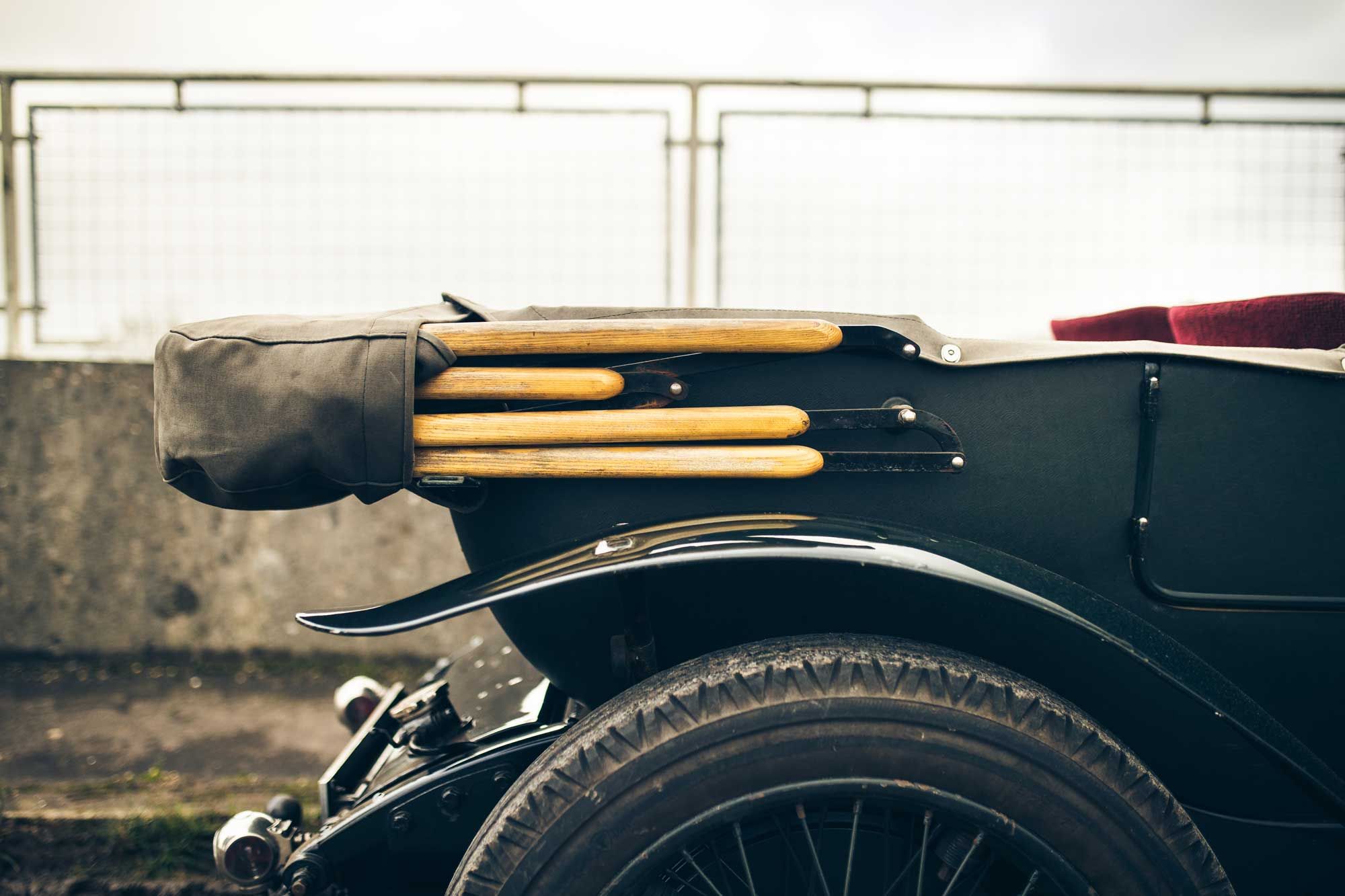 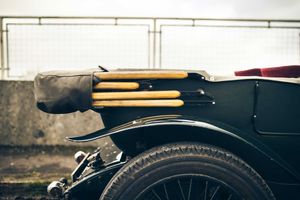 Bentley went on to win Le Mans an additional three times, giving a total of five victories over an eight year period. An extremely commendable achievement considering that the company was only founded in 1919.

The specification of the 3 Litre was then and still is impressive. Drawing from his locomotive engineering background W.O. designed an engine with an overhead camshaft, four valves per cylinder and twin plug ignition.

This charming example, chassis 1193 was completed in October 1925 and was ordered from new with a Vanden Plas four seater open tourer body. Delivered to a sporty lady, Mrs E Checkley before passing to Stephen de Laszlo, the son of the renowned artist of the day Philip De Laszlo.

Post war, the car was owned by one of the more prominent restorers Tony Townsend before being acquired by the present owner in the Sixties. As is often the way, some years went by before he was able to restore the car which was required for it to be used properly again. This was an extensive job that included a new body being fitted, close to the original VdP it wore originally. The engine was stripped and steel crank and rods were fitted and since then it has been enjoyed on many tours and rallies all over Europe.

Showing a lovely depth of patina especially from the enticing dark red interior this is a fine place to be ensconced.