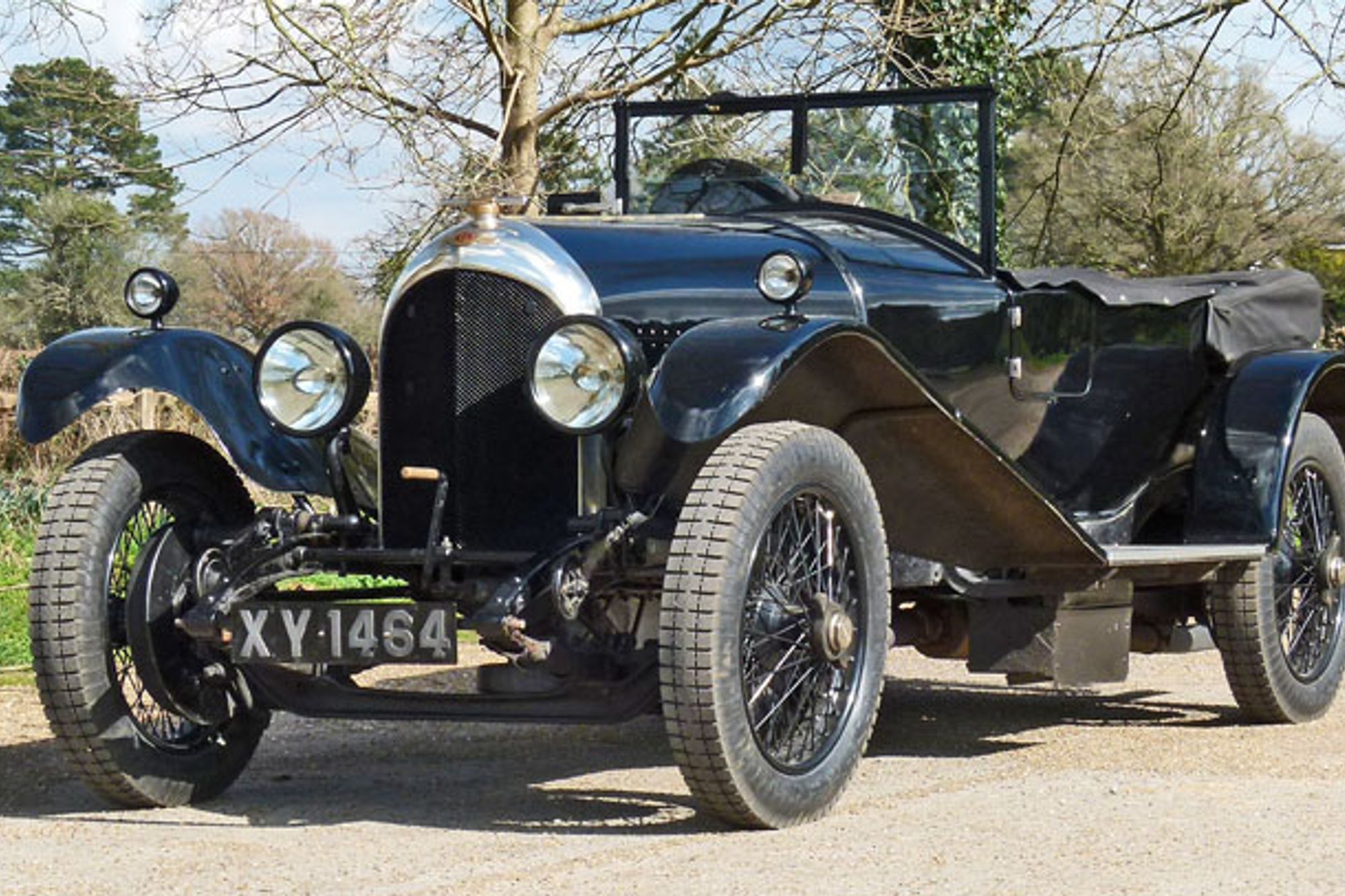 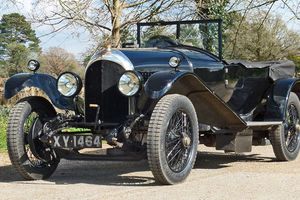 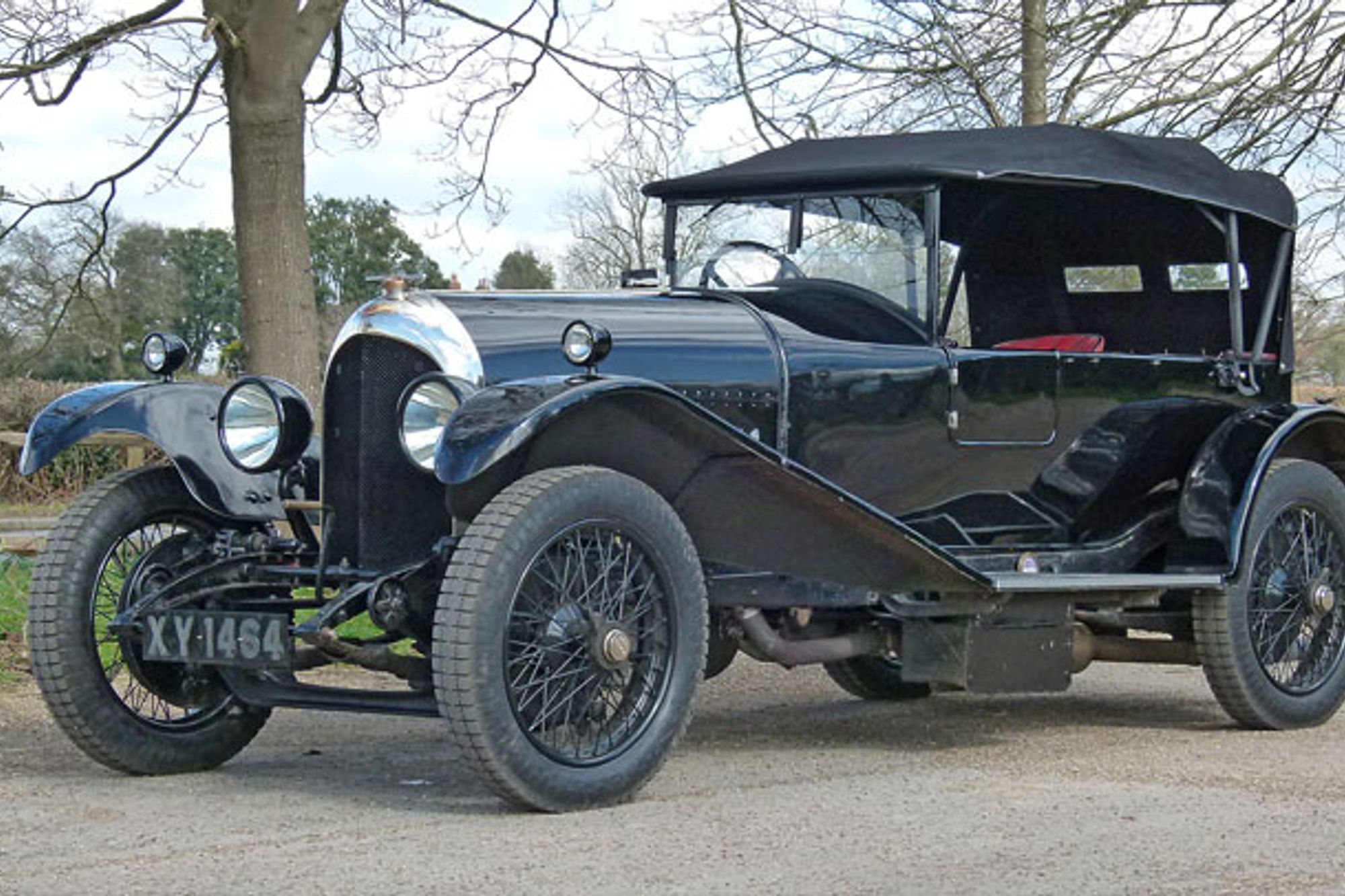 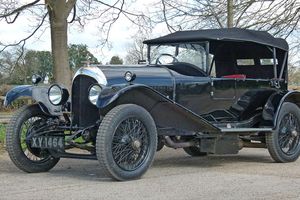 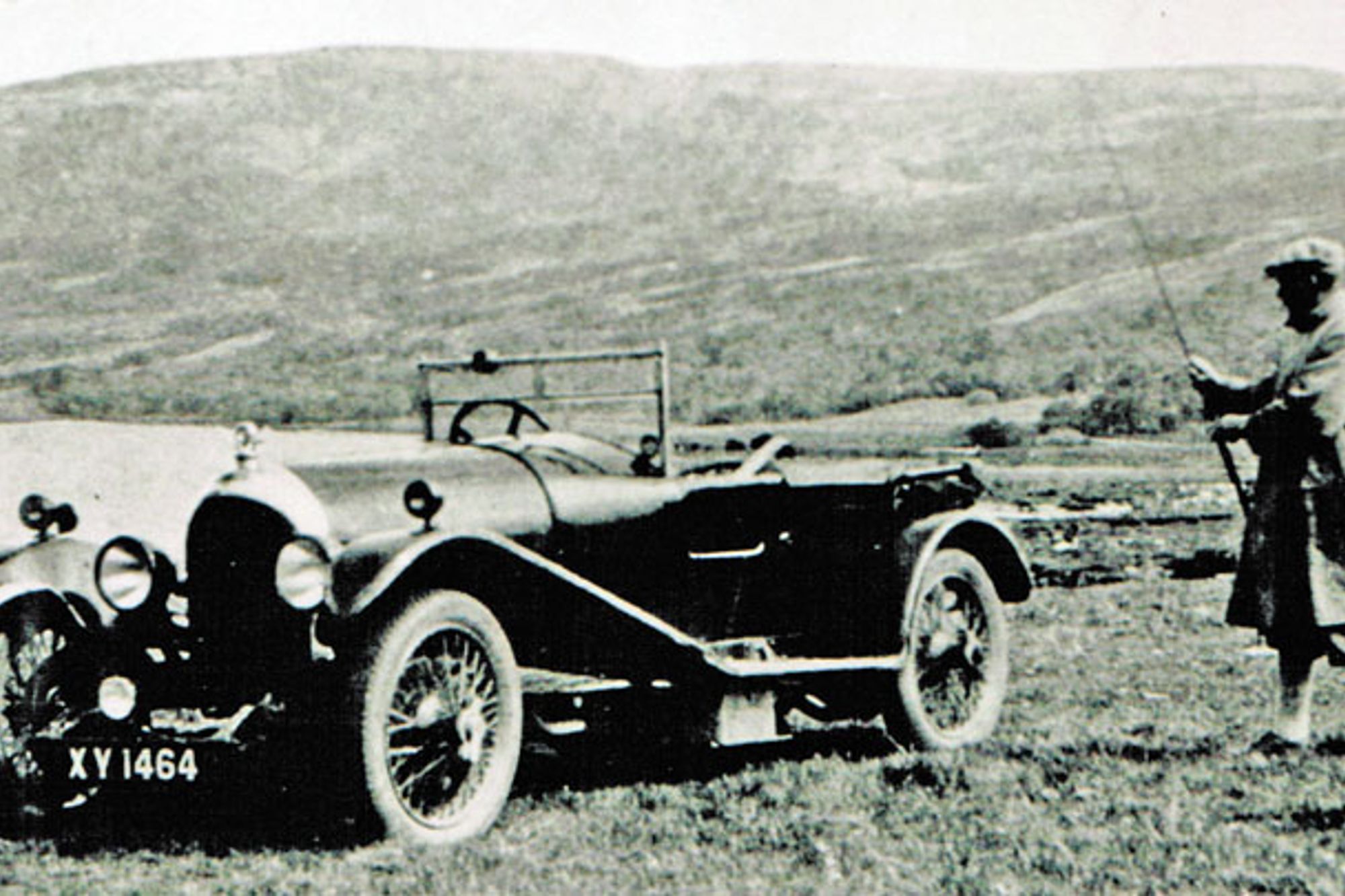 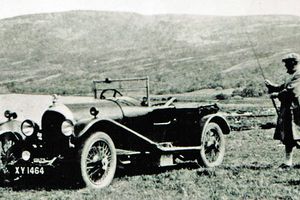 The 3 Litre Bentley is a legendary car that hardly needs an introduction! It brought Bentley Motors its first Le Mans victory in 1924 and again in 1927. Bentley went on to win Le Mans an additional three times, giving a total of five victories over an eight year period. An extremely commendable achievement considering that the company was only founded in 1919.

The specification of the 3 Litre was then and still is impressive. Drawing from his locomotive engineering background W.O. designed an engine with an overhead camshaft, four valves per cylinder and twin plug ignition. The desirable ‘Speed model’ was made on a shorter than standard chassis, 9’ 9½” and fitted with the speed model specification engine.

This car, chassis 1037 is one of the most original 3 Litres in existence. Fast approaching its 90th birthday 1037 has stayed remarkably intact over the years. It has managed to avoid having its original coachwork converted or its engine replaced like so many of its peers. This is no mean feat and puts 1037 in an ever decreasing club of originality! Copies of the factory service records (from new until 1939) show it was first registered 24th April 1925 and delivered to A G Raven in London. With careful and discerning ownership over the years 1037 has been preserved in highly original order.

Clare Hay, the noted Bentley historian wrote the following when the present owner acquired the car in 2010: “As now the chassis and running gear of chassis 1037 is almost entirely original, and largely unchanged since it left Bentley Motors in April 1925” She also says “The body is the original VdP body with, as far as I can tell, all the original wings and stays, and with the original aluminium panelling…difficult to find 3 Litre cars in such original order."

It must also be pointed out that not only does it tick the originality box, 1037 has also been meticulously maintained mechanically in recent years by the marque expert Graham Moss for the exacting and fastidious enthusiastic owner. It is also therefore ideal for spirited use in rallies and tours such as the Flying Scotsman and those organised by the Bentley Drivers Club.

A wonderful piece of Bentley history, which is becoming increasingly rare to find in this unmolested condition.